Why Too Many Health Insurance Choices Are Costing You Money 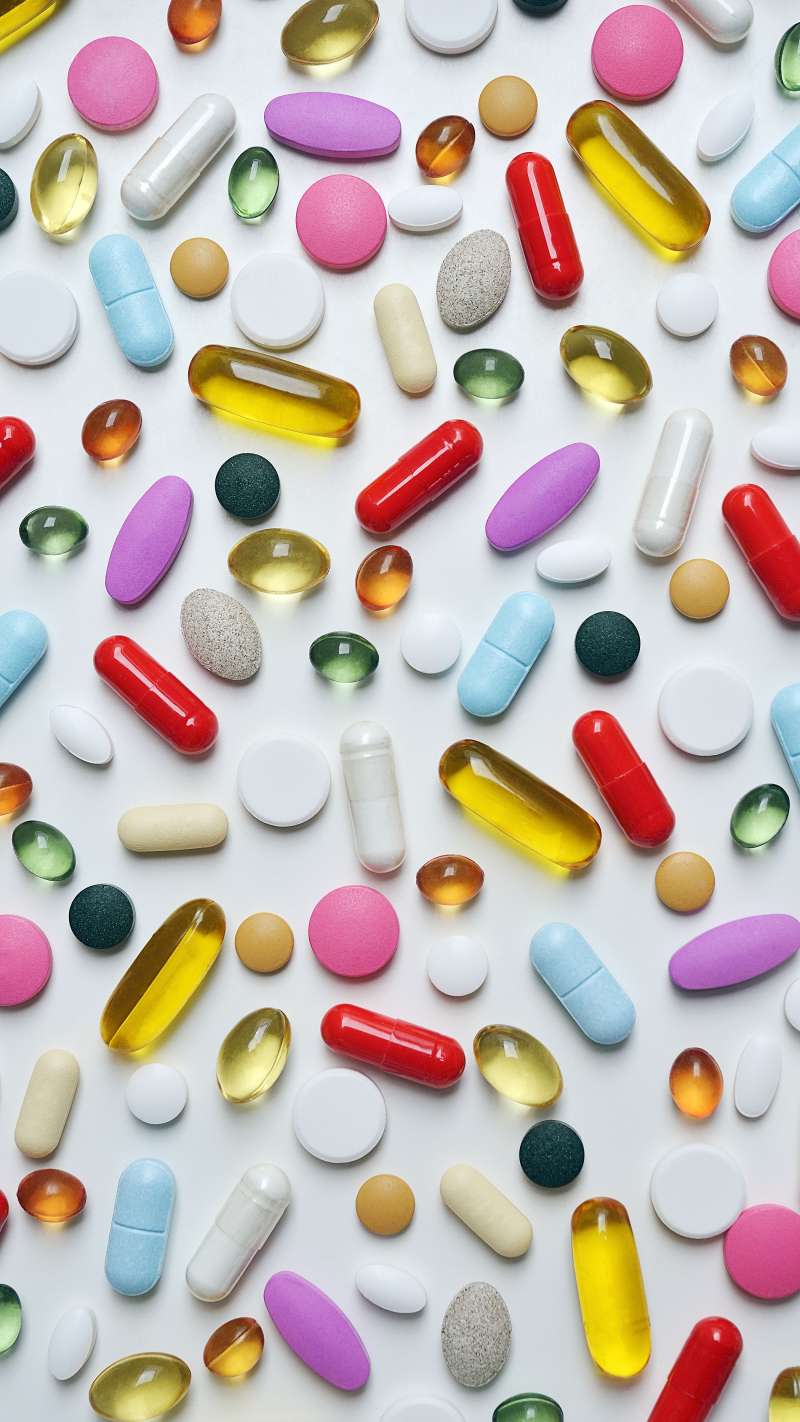 It’s time for health insurance plans to take a page out of 401(k) playbooks. People need simpler choices, as well as guidance that will nudge them toward the best plan for their needs.

That’s what 401(k)s are designed to do—though it took years for plans to evolve. As the traditional employer-managed defined benefit pension began to disappear, the early generations of 401(k)s and other defined contribution plans presented workers with new and complicated sets of investment choices.

Employees were so overwhelmed that many did nothing, leading Congress to pass reform laws to simplify 401(k) decisions, including providing default plan choices and using auto-enrollment—putting employees into plans unless they opt out. Today many employers are going a step further by turning 401(k)s into pension-like plans, removing the need for decisions unless workers choose to make them.

But health insurance is still stuck in an old-school 401(k) world. Obamacare exchanges have created extensive menus of plan choices that many consumers don’t understand. The exchange concept has also become popular among employer plans for both current workers and retirees. Exchange providers, led by big employee-benefits firms, are signing up lots of health insurers to offer employers and their workers extensive sets of plan choices.

The confusion extends to Medicare, as consumers are often required to choose among 30, 40 or more Medicare Advantage plans or Part D prescription drug plans. They are simply overmatched by the task, research shows.

As with 401(k)s, the primary problem consumers face with health insurance choices is that they don’t understand how the policies work, studies show. Nor do they understand the industry jargon—in the case of health insurance, that may mean even basic terms like deductibles and co-payments.

Consider this alarming study: A Fortune 100 company offered 48 new health insurance plans to more than 50,000 employees. All of the plans were offered by the same health insurer and offered identical coverage. They differed only by premiums, deductibles and other cost-sharing variables.

In roughly 80% of their selections, workers made bad decisions—opting for the low-deductible but high-premium plans that cost them more money yet provided no additional insurance protection. Lower-income and female employees made particularly bad choices.

The amounts of wasted money often equaled 40% or more of the employee’s annual premium expenses. Employees who chose low-deductible plans paid $631 more on average in premiums, but saved only $259 a year in out-of-pocket costs compared with available higher-deductible plans.

Even more discouraging, when researchers went back and told employees about their mistakes, it had very little effect. More than 70% of employees did not understand insurance well enough to make an informed choice. Further, it had never occurred to the workers that their employer would include lousy choices in its plan offerings, the researchers found.

Improving insurance literacy is crucial in helping employees understand how to make better choices. But as behavioral research with 401(k)s has shown, the most effective solution is to reduce the number of plan choices and their complexity.

“The promise of recent reforms that expand choice and aim to increase provider competition is premised on the assumption—challenged by our research—that enrollees will make sensible plan choices,” the researchers concluded.

So how can you be a better health care consumer? Justin Sydnor, one of the researchers and an economist at the University of Wisconsin business school, suggests the dreaded school math-class crucible: the story problem. First consider how much you expect to spend on health care. Then calculate whether your total payments would be higher with a low-deductible plan or a high-deductible plan. Asking people to compare premiums with out-of-pocket expenses helped set his research subjects on the right course.

If you’re not sure how to estimate your future health care spending (and that’s true for most people), run several calculations based on varying medical costs, Syndor says. For example, what would your out-of-pocket costs be if your health expenses were, say, $2,000 or $5,000 or $10,000 over the next year? You also can seek help from their employer’s health plan administrator or from the free counseling available for Obamacare and Medicare enrollees.

Read next: Americans with Obamacare Are Still Afraid of Big Medical Bills