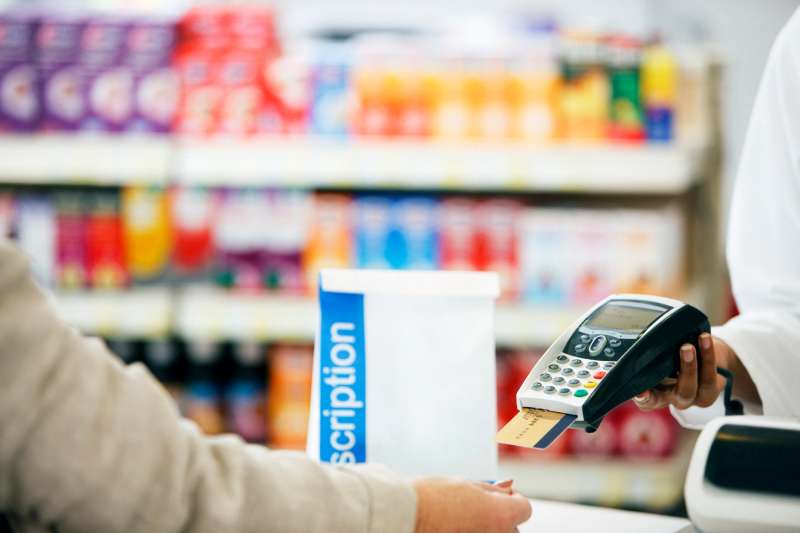 At a time when rising drug prices have become Public Enemy No. 1 in health care, seniors have a once-a-year opportunity to take a bite out of their prescription costs. We’re talking about Medicare’s annual open enrollment period, which begins Saturday, Oct. 15, and runs through Dec. 7.

This is your chance to potentially switch to a different Medicare Part D plan that will require you to pay less for the medicines you are taking.

Studies suggest few Medicare recipients actually change plans, although many more might save money and improve their coverage by doing so. About 13% of Part D enrollees opt to change their plans annually, a 2013 study by the Kaiser Family Foundation found. A new Kaiser study found an 11% rate of switching among people in private Medicare Advantage health plans that include drug coverage.

A key reason to shop around is that insurers—including your current Medicare drug-plan provider—may make substantial changes in their Part D plans for the coming year.

Read next: Why Your 2017 Medicare Part B Premiums Could Jump 20%

Medicare drug insurers are required by law to send customers an “annual notice of change” by the end of September that spells out any major changes for the next year.

This can be a useful early-warning system: If your plan is raising the co-pay for an expensive drug you take, for instance, it is more critical for you to check other options.

The best way to begin shopping for a new Part D plan is to use Medicare’s online Plan Finder. You can enter your prescription drugs and compare your current plan with others available where you live. While the average numbers of Part D plans will decline next year, enrollees will typically still be able to choose from more than 15 plans.

Rising drug prices have caused insurers to raise Part D rates for 2017 to an average of $35.63 a month, up 4% from this year, according to Medicare consultants at Avalere Health. That average can be misleading, however, as there can be wide price swings among individual plans in specific geographic markets.

The annual deductible for Part D plans—the money enrollees must spend on covered drugs before their insurance takes effect—is rising to a maximum of $400 in 2017 from $360 this year. Plans are free to charge smaller deductible but fewer will do so next year, according to Kaiser’s analysis of Medicare plan filings.

Plans also are requiring beneficiaries to pay more for many drugs, according to Juliette Cubanski, a Medicare specialist for Kaiser. “Most plans are charging a co-insurance rate for their non-preferred drugs of 30%, 40%, or even 50%,” which can cost enrollees a lot more than the flat dollar copayments many plans used to charge, she says. Those percentage charges are much more confusing to beneficiaries, she adds.

On the bright side, provisions of the Affordable Care Act will continue to reduce the drug costs paid by people when they reach what’s called the coverage gap, or doughnut hole, in Part D plans.

In 2017, people will hit the doughnut hole when their total drug costs, including the plan deductible, reach $3,700. They are there until their total out-of-pocket spending reaches $4,950.

In the gap, they will pay 40% of the cost of brand-name drugs and 51% of the cost of generic drugs, down from 45% and 58%, respectively, this year. (These percentages will continue to decline in the next few years until the doughnut hole is eliminated.)

When people’s spending exceeds $4,950, they will be in the so-called catastrophic zone of Part D coverage, and will pay only a few dollars for each prescription, or 5% of a drug’s cost, whichever is greater. That 5% can still amount to a lot of money for people taking drugs that cost thousands of dollars a month.

If you don’t take action to change your Medicare drug plan, it will automatically renew next year. If you do decide to switch, your new insurer is supposed to notify your old plan that its coverage is being discontinued.

To avoid errors when you change plans, the Medicare Rights Center, a nonprofit advocacy group, recommends that you don’t deal directly with private insurers and, instead, enroll by calling Medicare at 800-MEDICARE. The agency’s record-keeping may be more accurate, a spokesman for the group says.

Still the Medicare Rights Center advises enrollees to write down notes when they call the agency to enroll: “Record the date of the conversation, whom you spoke with, and any information you were given during the call.”

The advocacy group also says that if you select a plan using the Medicare online tool, you should call the plan directly to confirm key information.

That advice is echoed in a new report from the American Institutes for Research’s (AIR) Center on Aging on how Medicare’s complexity is weighing on people providing advice. The Medicare tool’s information on plan formularies–the lists of drugs covered at different tiers of cost to participants–aren’t always accurate or up to date, the report says, so insurance brokers and volunteer counselors often check that against individual plans’ websites.

Part D plans may have different preferred pharmacies, another factor for consumers to consider in shopping around, the AIR report notes. It also points out that careful shopping during open enrollment has its limits: “Part D plans can change their formulary and pharmacy network at any time during the year, creating problems for beneficiaries who have chosen a plan because the plan covers their drugs and preferred pharmacy.”

Philip Moeller is the author of Get What’s Yours for Medicare: Maximize Your Coverage; Minimize Your Costs and co-author of the New York Times bestseller Get What’s Yours: The Revised Secrets to Maxing Out Your Social Security. Reach him at moeller.philip@gmail.com or @PhilMoeller on Twitter.