Here's How Much Colleges Are Actually Charging in 2019 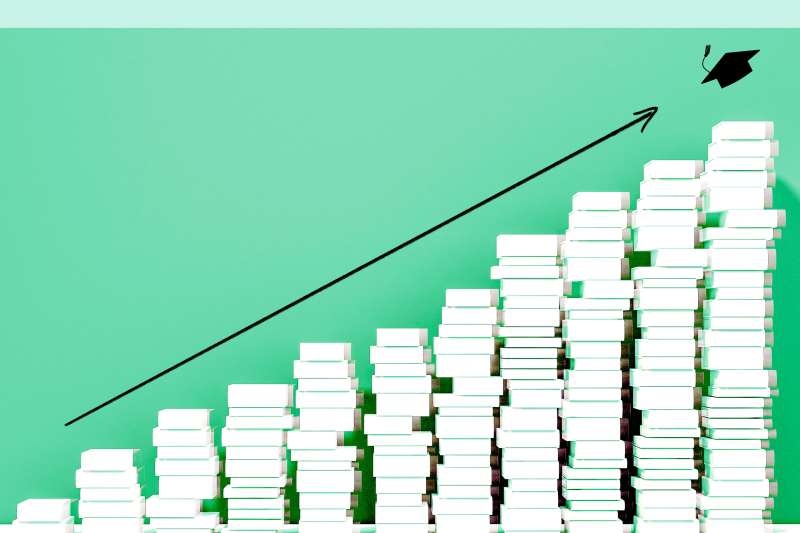 The average price of attending college increased above the rate of inflation once again, with modest increases across the 2019 published prices of every type of college.

Average published prices for tuition, fees, and room and board for in-state students at public, four-year colleges in 2019-2020 reached $21,950, up $550 from last year, according to two annual reports on college pricing and student aid published Wednesday by The College Board, which runs the SAT and Advanced Placement program for high schoolers. The total price at public two-year colleges increased by $370 to $12,720. And at private colleges, the average price of attendance was $49,870, up more than $1,500 from a year earlier.

The silver lining, if there is one, is that while prices are still climbing, the rate of growth has slowed considerably. In the first decade of the 2000s, prices rose at an average rate of 5% beyond inflation. And between 2009 and 2015, the average annual increase was 3% above inflation. In the past six year, the rate is closer to 1%.

Of course, most students don’t pay the full cost of attendance, thanks to a combination of federal, state and college financial aid. That’s especially true at private colleges, where as many as 9 in 10 freshmen pay less than the sticker price.

It’s too early to say for certain whether average net prices—the amount students actually pay after grants and scholarships are counted—will rise in-step with sticker prices. The reports use prices of attendance for the 2019-2020 academic year, but the amounts spent on financial aid aren’t available until the academic year ends.

“Price increases, even moderate increases, can be a barrier to accessing a high quality postsecondary education,” coauthor Jennifer Ma, senior policy research scientist at College Board, said in a press release. The research provides “insight into the struggles many students and families face.”

The reports are a trove of historical data about tuition rates, student borrowing, grants and scholarships, and how all of those figures vary by college-type, family income level, and state.

This year, for example, the report includes a breakdown of student debt by family income and by race. Like previous research, the data show that black students are likely to have to borrow and when they do borrow, they take on larger debt loads.