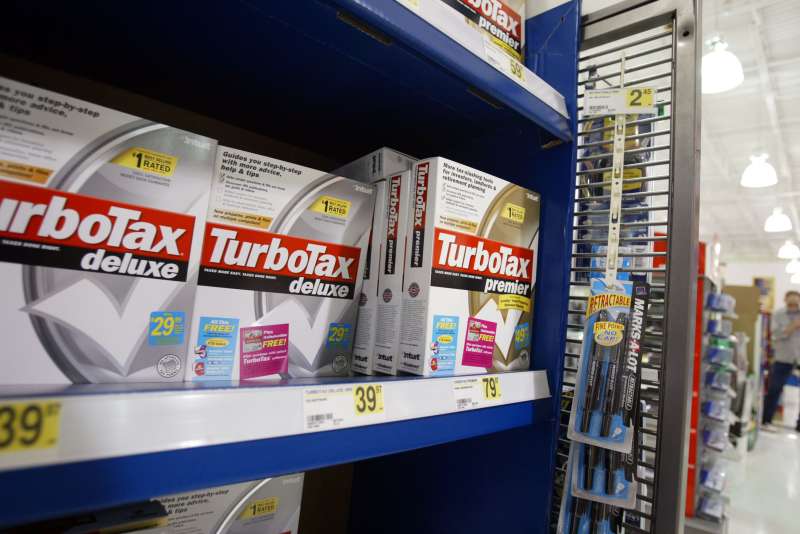 Taxes are extremely unpleasant to many people. They make every paycheck smaller, and once a year you fill out all that paperwork that you don’t really understand, hoping you don’t make a mistake that leads to a knock at the door by some men in black. (FYI: They don’t show up out of the blue; you usually get a ton of letters in the mail first.)

WalletHub decided to conduct a survey to see exactly how much people dislike the IRS. On the one hand, the results clearly show how “seriously” people consider online surveys. But they also reveal some deep-seated truths about the extent to which the American public loathes taxes.

Here are some highlights:

When asked what they would do in exchange for a future with no taxes, 27% of the survey respondents said they’d be willing to get an IRS tattoo. Another 11% would clean Chipotle toilets for three years, and 10% agreed to not talk for six months (easier for some than others). Meanwhile, 8% would name their first-born “Taxes” if the tradeoff was no taxes, 4% would kill someone if they didn’t get caught, and 4% would spend a year in prison. (Unfortunately, you’d probably spend a lot more time in jail than that if you refused to ever pay taxes.)

Interestingly, in another part of the survey, 86% said they believed the IRS is necessary, though 52% said much improvement was needed.

Survey respondents were also asked to name their “favorite” tax plan, which is apparently akin to picking one’s “favorite” painful dental procedure. A plurality (34%) said they didn’t have a favorite tax plan, while Bernie Sanders’s came in second with 26% over Donald Trump’s 12%.

And when faced with the proposition of doing taxes versus some other unpleasant experiences, many chose the latter. More than one-third (35%) of respondents said they’d rather give a heinously awkward sex talk with their kids than do their taxes, and 23% said they’d rather miss a connecting flight. This essentially means that airports rate higher than taxes.