Netflix's Unlimited Parental Leave Only Works if the Company Does This 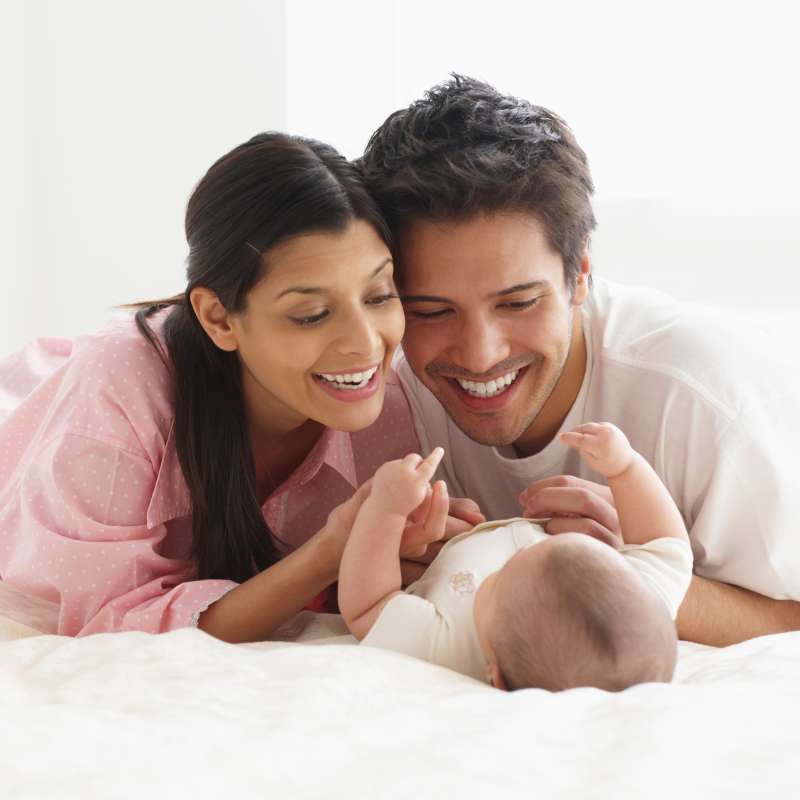 Netflix recently announced that mothers and fathers will receive unlimited paid parental leave for up to a year following the birth or adoption of a child. Callooh callay!

New moms and dads will also have flexibility fashioning their schedules once they return to the office. “Parents can return part-time, full-time, or return and then go back out as needed,” chief talent officer Tawni Cranz wrote on the company’s blog. “We’ll just keep paying them normally, eliminating the headache of switching to state or disability pay.”

This new policy dramatically outpaces the rather limited scope of the Family and Medical Leave Act, which grants employees in companies with more than 50 workers 12 weeks of unpaid time off to care for a newborn. The United States remains one of the few countries in the world without federally guaranteed paid maternity and paternity leave.

Read next: The 3 Things All Millennial Parents Should Be Saving For

Netflix’s move comes as more and more employers, technology and otherwise, strengthen their paid family leave policies to entice and retain workers. “Experience shows people perform better at work when they’re not worrying about home,” says Cranz. “This new policy, combined with our unlimited time off, allows employees to be supported during the changes in their lives and return to work more focused and dedicated.”

But is this as good for workers as it appears to be? Maybe. “It is an interesting policy that applied properly may enhance parental leave but could also have unintended side effects,” says Kenneth Matos, senior director of research at Families and Work Institute. Here’s what you need to know.

The policy itself is generous. And it seems to send a signal that employees needn’t feel that the only appropriate way to use parental leave is to completely divorce themselves from work for an extended period, one of the reasons dads don’t take as much leave as they can or should. “This could allow more men to take leave because they might do a part-time arrangement at full salary and not run into the problem of conflicting roles as full-time provider and caregiver,” says Matos.

This is obviously valuable for moms, too. Not only will maternal leave be separated from temporary disability insurance—a rather bizarre way to think about having a child anyway—but moms can now “stay in touch and ease the return to the workplace while maintaining the reputation needed to advance,” says Matos. Women’s lack of meaningful career advancement in countries with generous leave policies is a genuine issue.

But a policy only works if people actually use it. Americans, for instance, are especially terrible at using even the vacation time they have, and professionals often check in with the office when they finally make it to the beach. If employees are given an unlimited number of days to spend with their new baby, they may feel that they can’t or shouldn’t use all they need. By contrast, a short but defined leave may feel like something you simply are entitled to take.

“Employees become responsible for determining the level of leave they take and how their work gets done,” says Matos. “Some are better at negotiating those boundaries than others, and Netflix may find [workers] need to encouragement to take a reasonable amount of time instead of taking leaves that are too short.”

The company’s culture will need to support usage, otherwise “peer and manager pressure may suppress usage in ways that formal rules do not,” Matos says.

It’s important to remember that only 12% of workers currently enjoy access to paid leave, an abysmal record compared with other developed nations. There have been new paid family leave laws passed at the state and local level recently, but there’s no conversation at the federal level to strengthen the FMLA.

Personally, my wife and I would have loved a policy like the one offered at Netflix. Not only would we have enjoyed more time off following our son’s birth, but also the ability to create a flexible schedule once we returned to our jobs. And we’re two of the lucky few who received some paid leave. The basic biological fact is that people tend to have children and jobs at the same time and would like to enjoy both without going broke or insane. But most companies, and the law, are a long way from following Netflix’s lead.

Read next: These Are the Countries with the Best Maternity Leaves