I’ve Got a Brand New Boss. How Do I Build a Good Relationship? 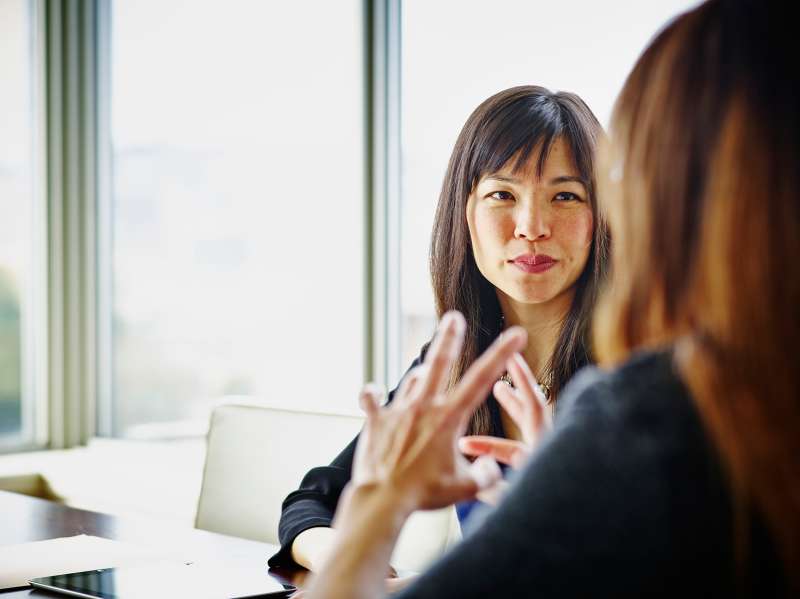 Q: I’ve got a new boss and want to get off on the right foot. What should I do to build a great working relationship?

A: The new year is when a lot of companies shuffle the ranks and bring in new blood. For many workers, that means they’re going to be answering to a new supervisor. Whether the new boss is someone from within (perhaps one of your former peers), or someone brought in from outside the company, establishing a good rapport right off the bat is critical.

Different people have different communication styles, and HR experts say this can be an inadvertent stumbling block. If you’re used to weekly Monday morning sit-downs, and your new boss wants to pepper you with text messages over the weekend, chances are some adjustments are going to need to be made. And chances are, those adjustments are going to have to come from your end.

The good news is that with more ways than ever to communicate, it should be easy to keep your supervisor abreast of your progress and accomplishments, as well as any issues that crop up along the way. The flip side is that you have to make sure you’re delivering information in the format that’s easiest for your new boss to access.

Here’s how to navigate your way.

Get on the same page. “If you’re lucky, your new manager will schedule time to meet with you and explain their expectations,” says Amanda Augustine, career advice expert at TopResume.com. “You can’t meet your manager’s expectations if you don’t know what they are.”

With all that’s on your new boss’s plate, though, you might need to take the initiative yourself. In fact, some suggest this strategy is actually preferred by supervisors.

“It’s so important that an employee ask the boss that question and not the other way around. It shows the desire to want that communication flow to occur,” says Jim Link, chief human resources officer at Randstad North America. Projecting your ambition at the outset will leave a good impression on the boss.

Address how (and how often) to catch up. Ask your new boss about day-to-day check-ins. Should they take place in the boss’s office? Via email, video chat, an instant messaging network like Gchat, or Slack? Some supervisors (especially younger ones, HR pros say) might prefer regularly staying in touch via text. Find out how often they want to hear from you too. One boss’s diligent check-ins can be another’s annoying distraction, and you don’t want to fall on the wrong side of that preference.

Next up: Figure out what time of day suits them best. Just because you’re a morning person doesn’t mean you should necessarily expect your boss to be receptive to your questions and feedback before their first cup of coffee. Likewise, you’re not going to get very far trying to get their attention at the end of the day if they’re trying to get out the door to pick up their kids.

Along with general communication preferences, ask how he or she prefers you to request time off, Augustine says. For this and other important messages, she says, use email or text message — something with a “paper trail” you can refer to in the future, if necessary.

Read between the lines. What if the new boss says he or she is fine keeping in touch with nothing more than a weekly email, but then sends dozens of texts or swings by your desk several times a day asking for updates?

In this case, you’re going to have to learn to react based on how they behave rather than just what they say.

“Don’t guess how often they want to hear from you,” says Nancy Mellard, the national leader of consulting company CBIZ’s Women’s Advantage leadership program. Instead, observe how they actually behave if you’re getting the sense that their stated preferences don’t jibe with their expectations.

“What really needs to kick in is our emotional intelligence,” Mellard says. “We need to identify if our new boss is really needy when they say they’re not.”

If you’re feeling smothered, it might be a new boss trying to find his or her footing, or you might be dealing with someone who is most comfortable with near-constant communication.

Think positive. It’s easy for a mismatch in communication styles to create unnecessary conflict, especially early on in a work relationship. One way to defuse many potential problems is to avoid getting defensive, Randstad’s Link says.

“Always assume positive intent,” he advises. That blizzard of emails doesn’t necessarily mean your new boss is a micromanager. A one-line text shouldn’t be construed as a brusque brush-off either. It’s more likely than not that’s just the way they’re used to communicating.

Workers “tend to think it’s all about us,” and neglect trying to see things from the boss’s perspective, Mellard says. But taking things personally is only going to foster resentment and harm your working relationship. “We’re only one piece of our boss’s world,” she says.