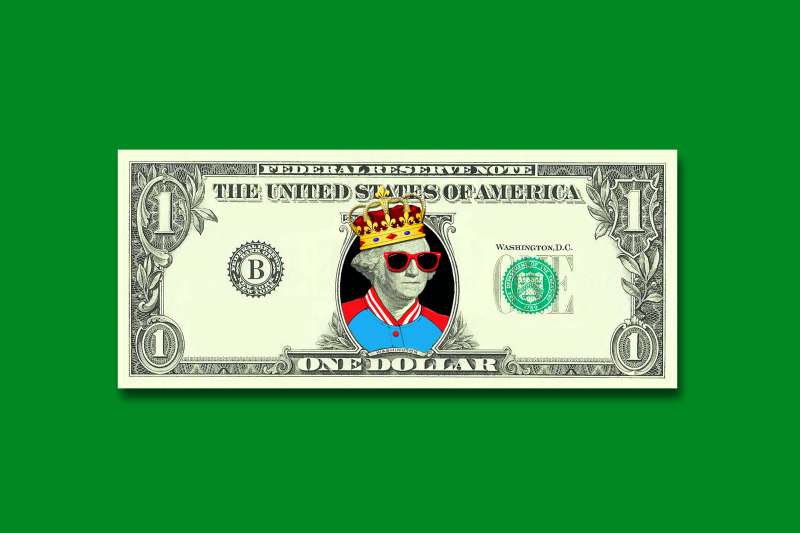 Hopefully it’s been awhile since you thought about prom, bullies and who you sat with in the high school cafeteria. But — please, don’t panic here — your teenage social life could be affecting how much money you’re making now.

Having around five friends in adolescence is associated with earning 10% more later in life, according to a working paper recently posted to the National Bureau of Economic Research. That’s equal to how much one year of schooling impacts your earnings, the authors found.

Feeling less confident about managing your own investments?
Learn more about personal financial advisor services like Vanguard available in your location.
Start Now

“Social skills have rewards in the labor market,” Adriana Lleras-Muney, an author of the paper and a professor and economist at UCLA, tells Money.

You can put your Burn Book away — this isn’t Mean Girls-esque popularity, but actually having people genuinely consider you a friend. The researchers analyzed data on about 10,000 individuals from the National Longitudinal Study of Adolescent to Adult Health, which tracks people from adolescence into adulthood. Middle and high school students in the 1990s were asked to identify who their friends are.

The data was based on how many people reported being the subjects’ friends (what the researchers call “friend nominations”), not how many friends the subjects reported having. To ensure these were real friendships and not just students trying to say certain people were their friends who really weren’t, the surveyors also collected specifics about the friendships, like how much time they spend with that person.

When those surveyed were ages 24 to 32, they shared how much money they made in the last year. The researchers looked at students from the same school with the same educational attainment, and compared those with various numbers of friend nominations.

One reason people with more friends when they’re younger may be making more money now is that they could still have those friends, meaning a wider social circle and more people to help them out with things like professional connections, Lleras-Muney says. But if old school friends are nothing more than people whose Facebook posts you scroll by, you’re not necessarily missing out. Another reason is that students with more friends were better able to practice social skills that they’ll need to succeed in the workplace. The researchers found that even friendships that weren’t as strong in school — like between students who talked every so often but didn’t see each other outside of the classroom — still benefited the students later in life.

“It’s important to be good at interacting with people — some of that is innate skill, but in our data we can see that peoples’ social skills evolve,” Lleras-Muney says. “It’s something you get better at by practicing.”

A lot of focus on how successful people will be in the labor market is on measures like grades and test scores, but we should think about education more broadly, Lleras-Muney says. You go to school to learn specific skills, but you also go to be socialized. If so much emphasis is placed on studying for tests that students don’t have time to spend with friends, that could hurt them later in life, she adds.

After all, knowing people and understanding how to interact with them is key to going after jobs, promotions and raises.

Start talking to a financial expert today.
At Facet, you work with a dedicated financial advisor about your particular needs. Click below and get started building your wealth.
Start Today

Day Traders Are Getting a Lot of Attention on Social Media. But They’re Not to Blame for Recent Market Volatility

Does Getting Arrested at a Protest Show up on an Employee Background Check?