In their first face-off Monday night, the two major party presidential candidates debated how to make America prosperous again. Yet neither Donald Trump nor Hillary Clinton mentioned one of the biggest threats to the country’s economic well-being: the growing percentage of the federal budget that’s devoured by Social Security and Medicare.

“Achieving prosperity” was one of the themes of the debate, held at Hofstra University in Hempstead, N.Y. and moderated by NBC anchor Lester Holt. The candidates talked about boosting the middle class through job creation and help with child care costs and other expenses. 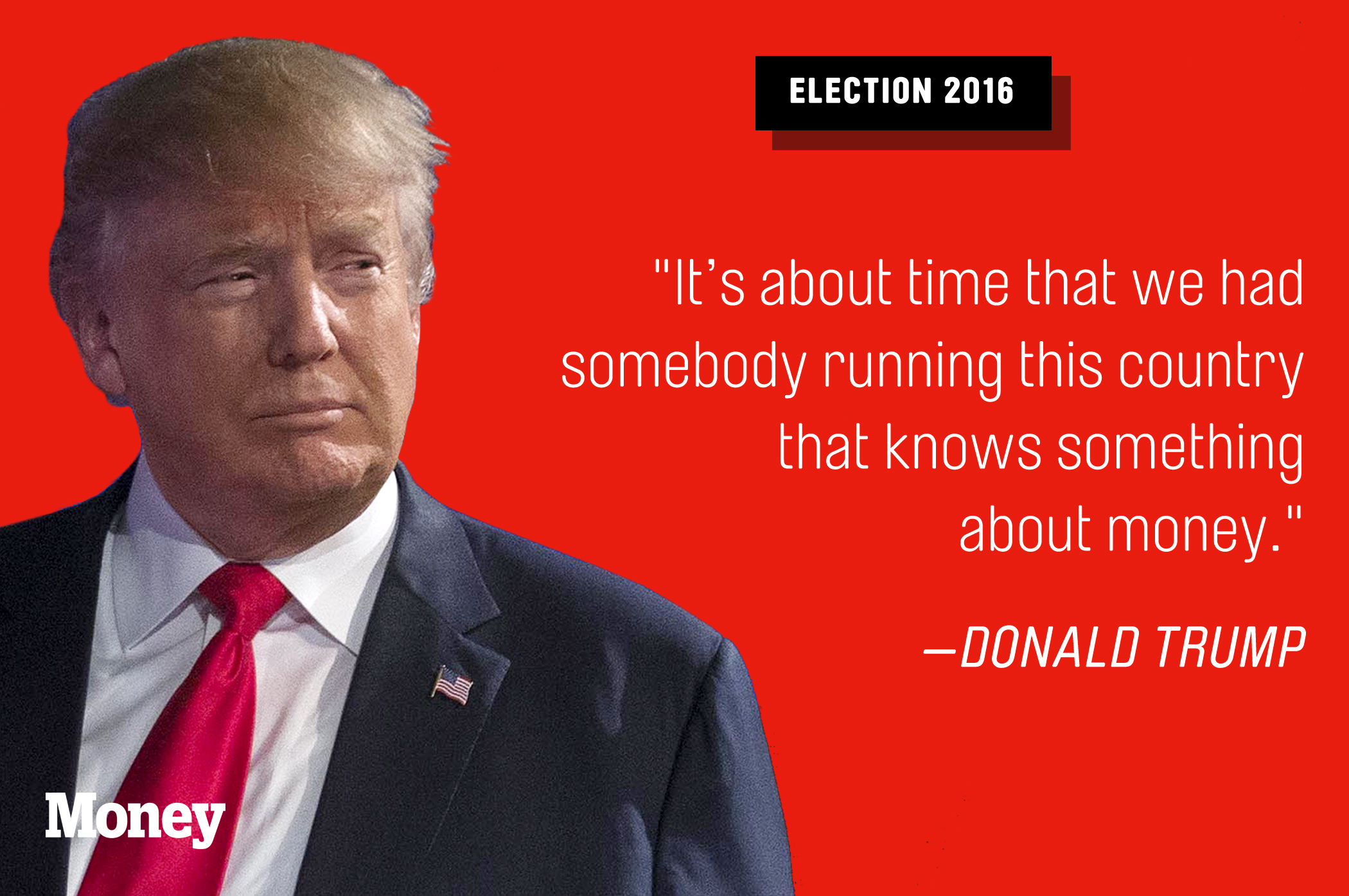 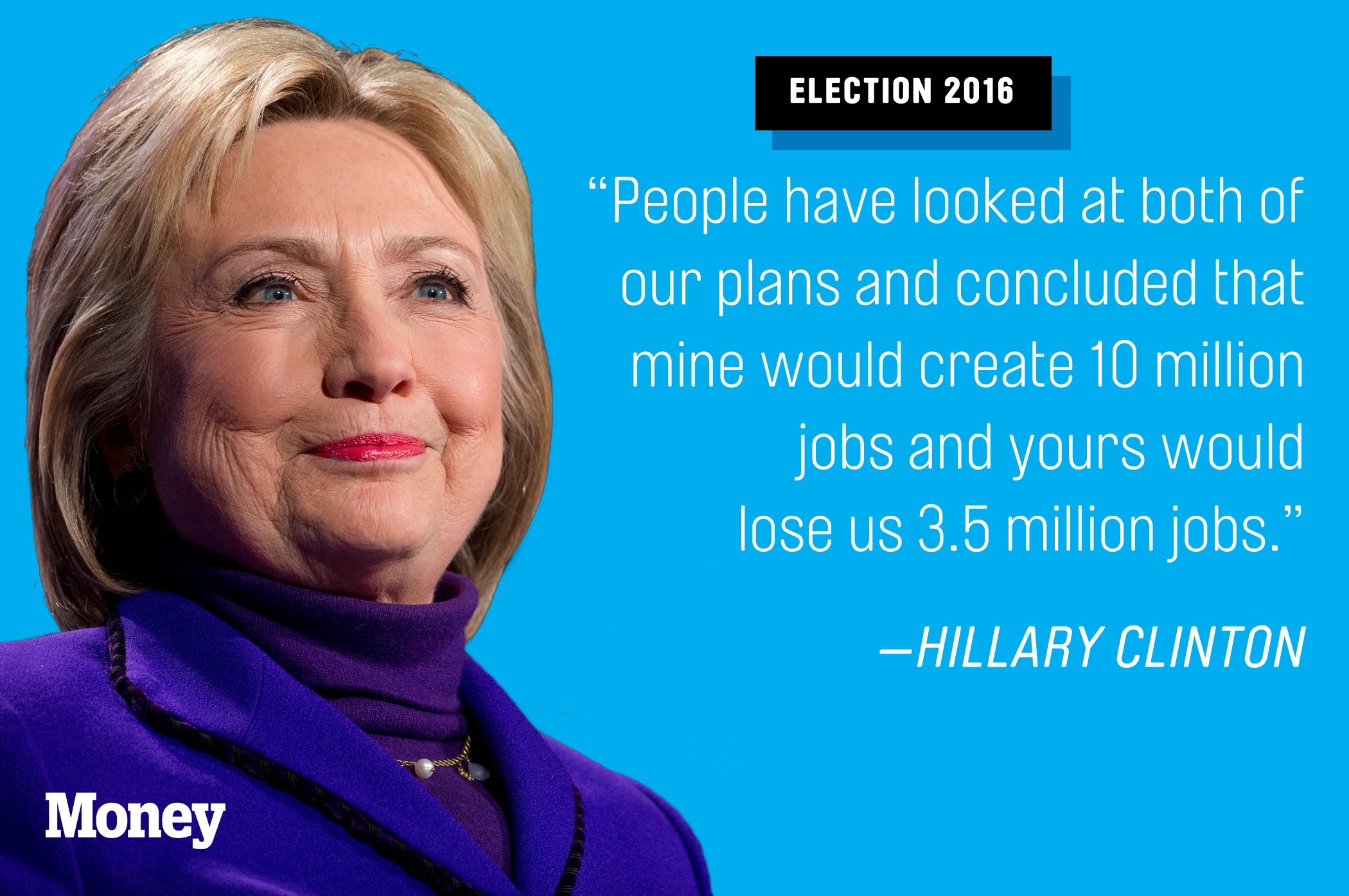 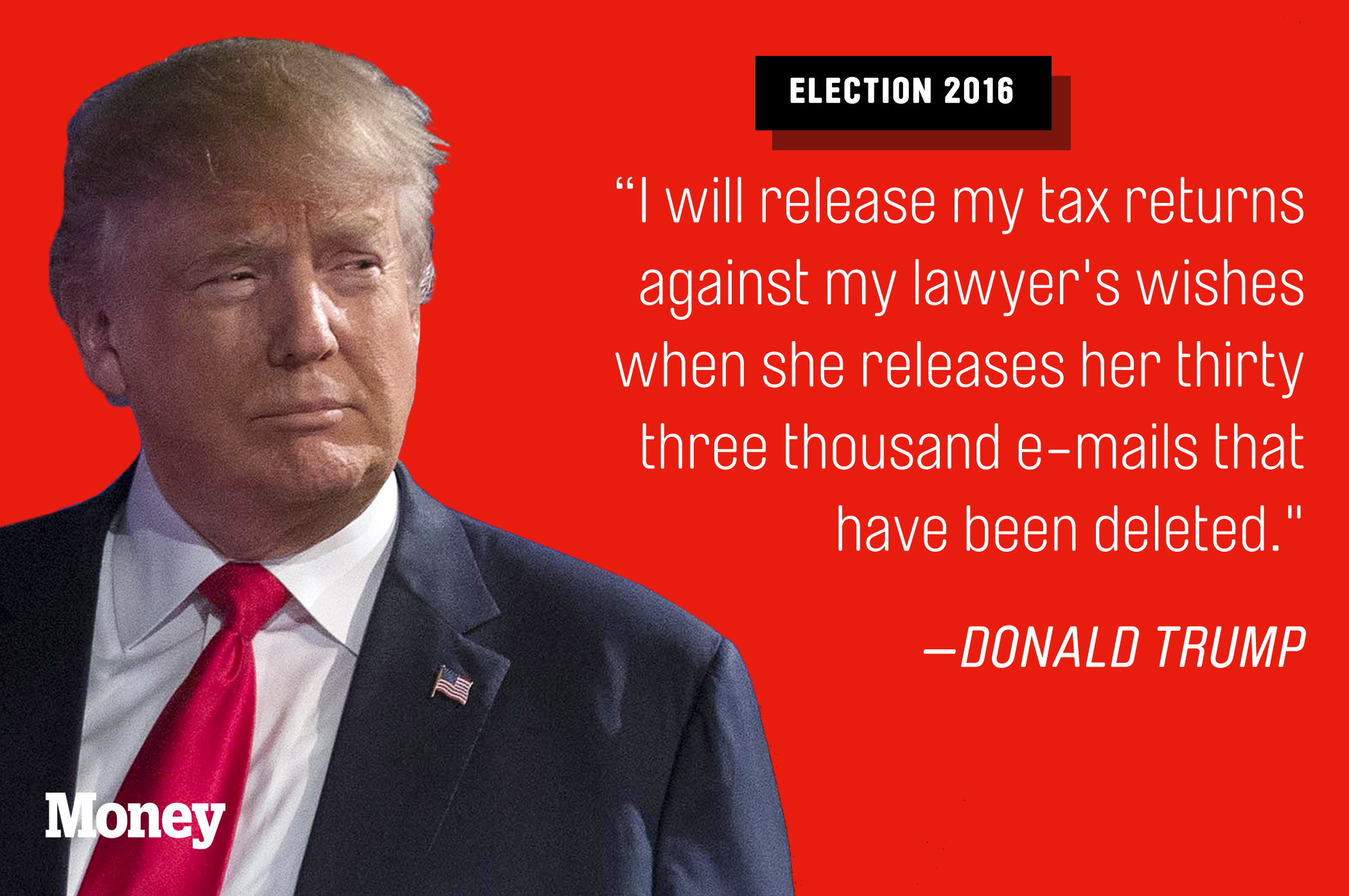 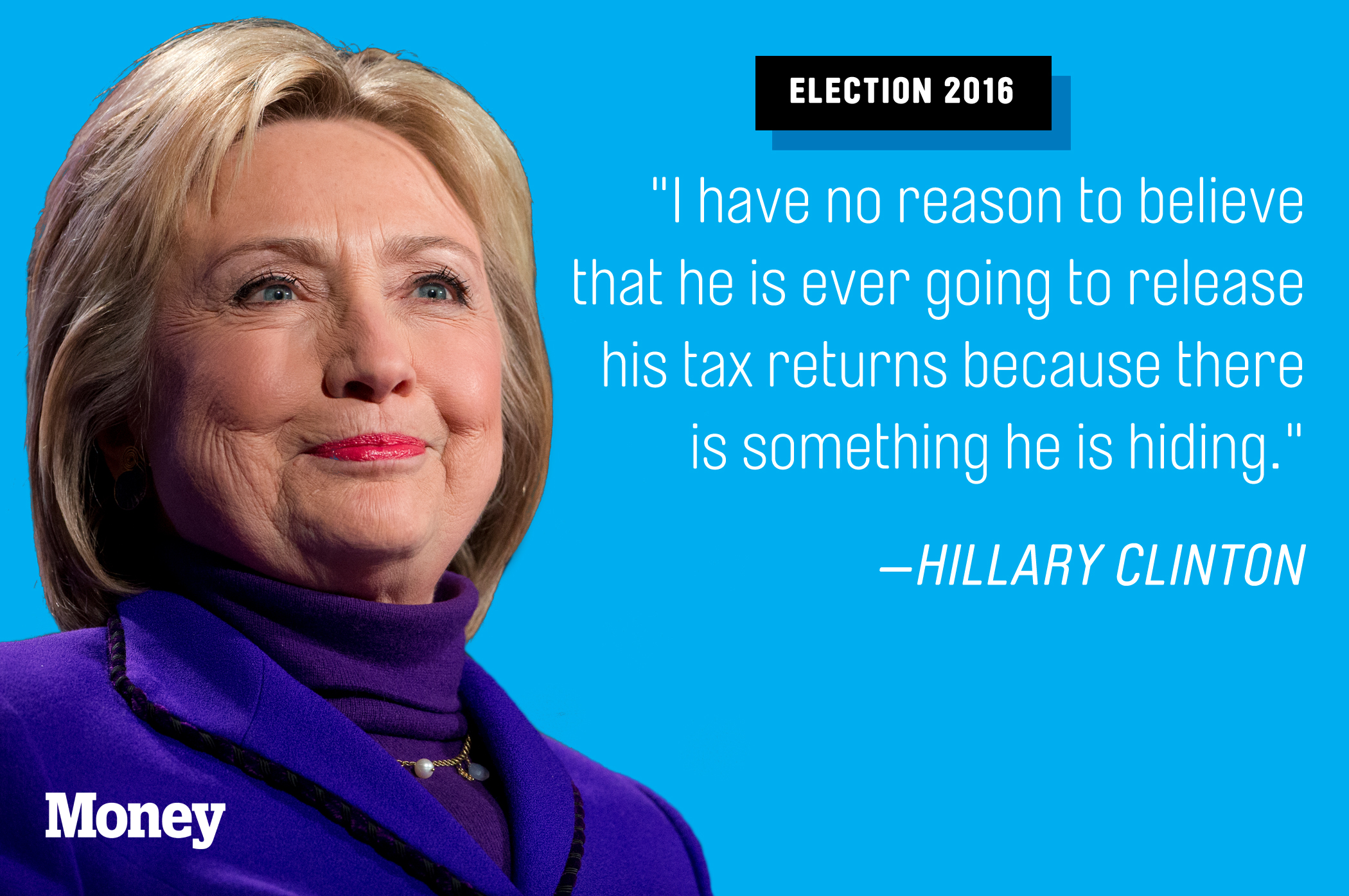 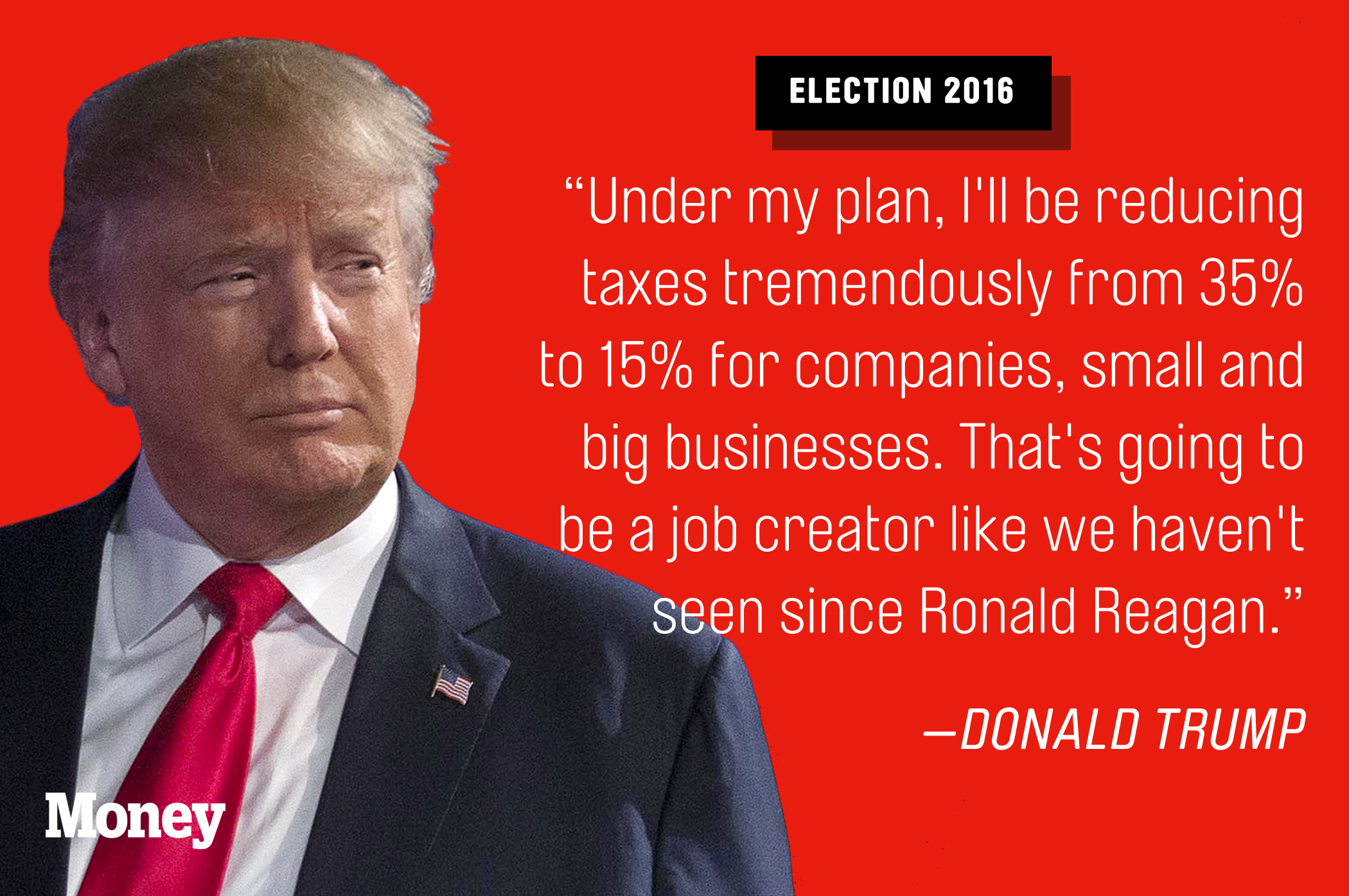 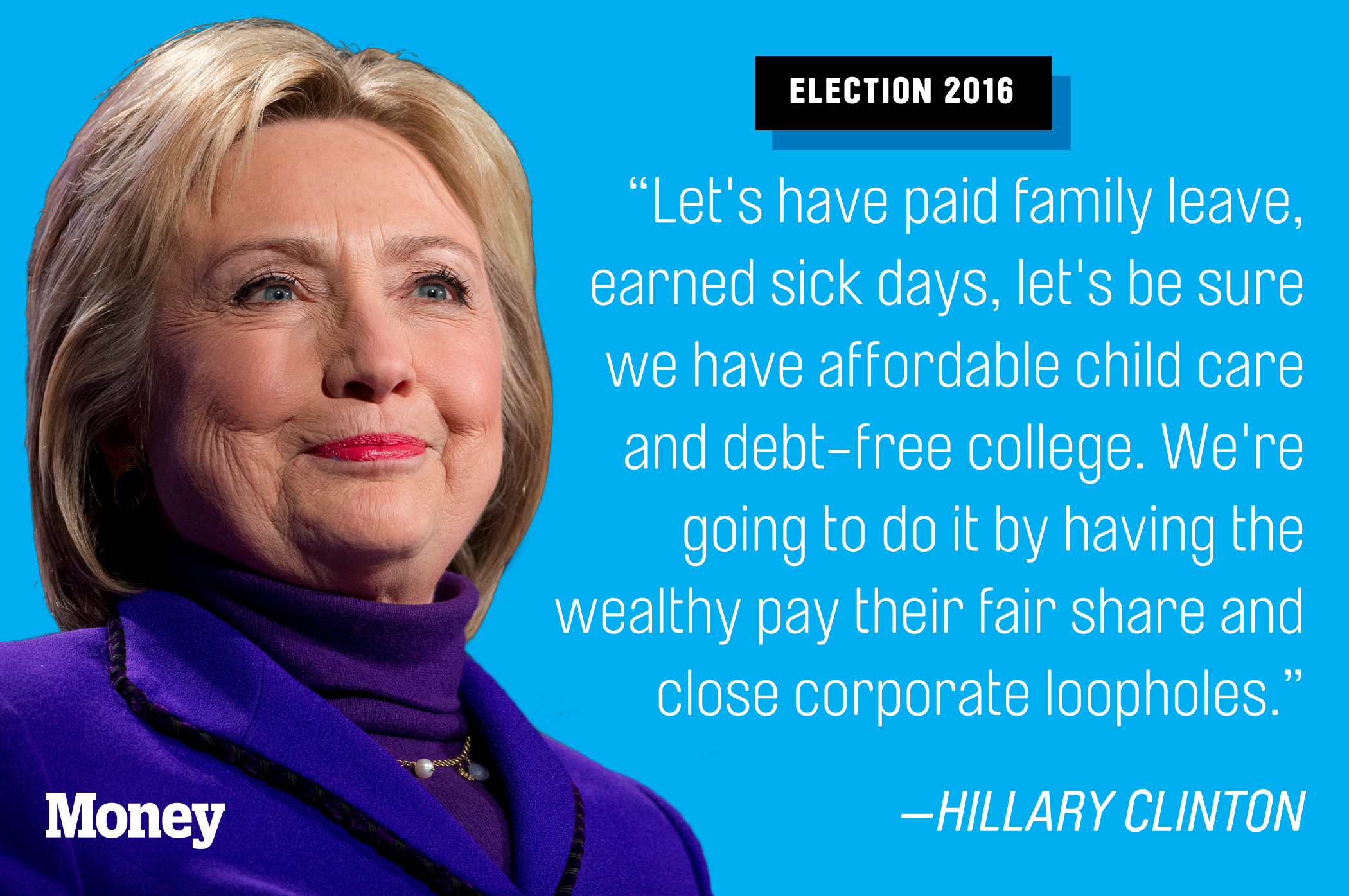 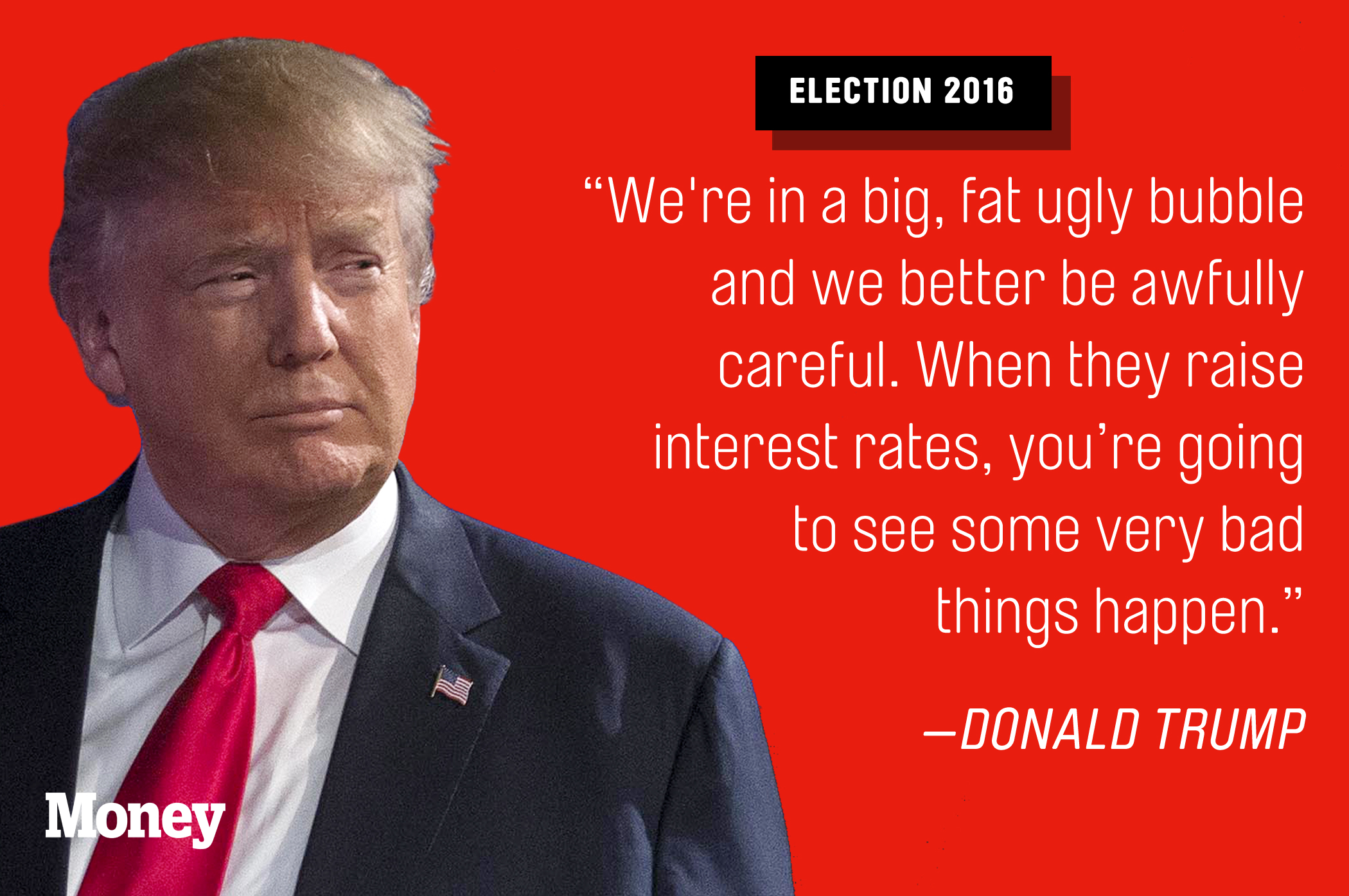 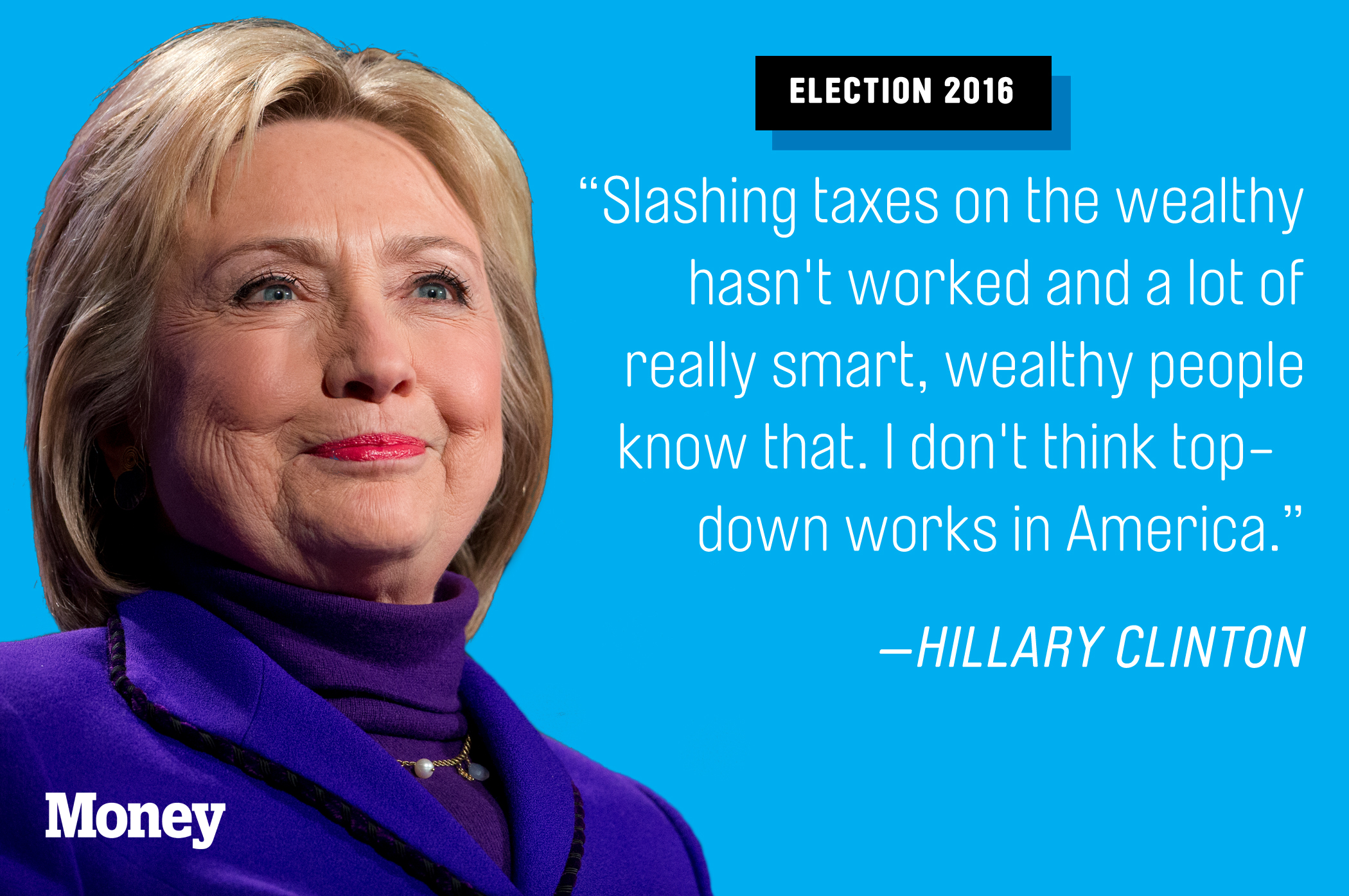 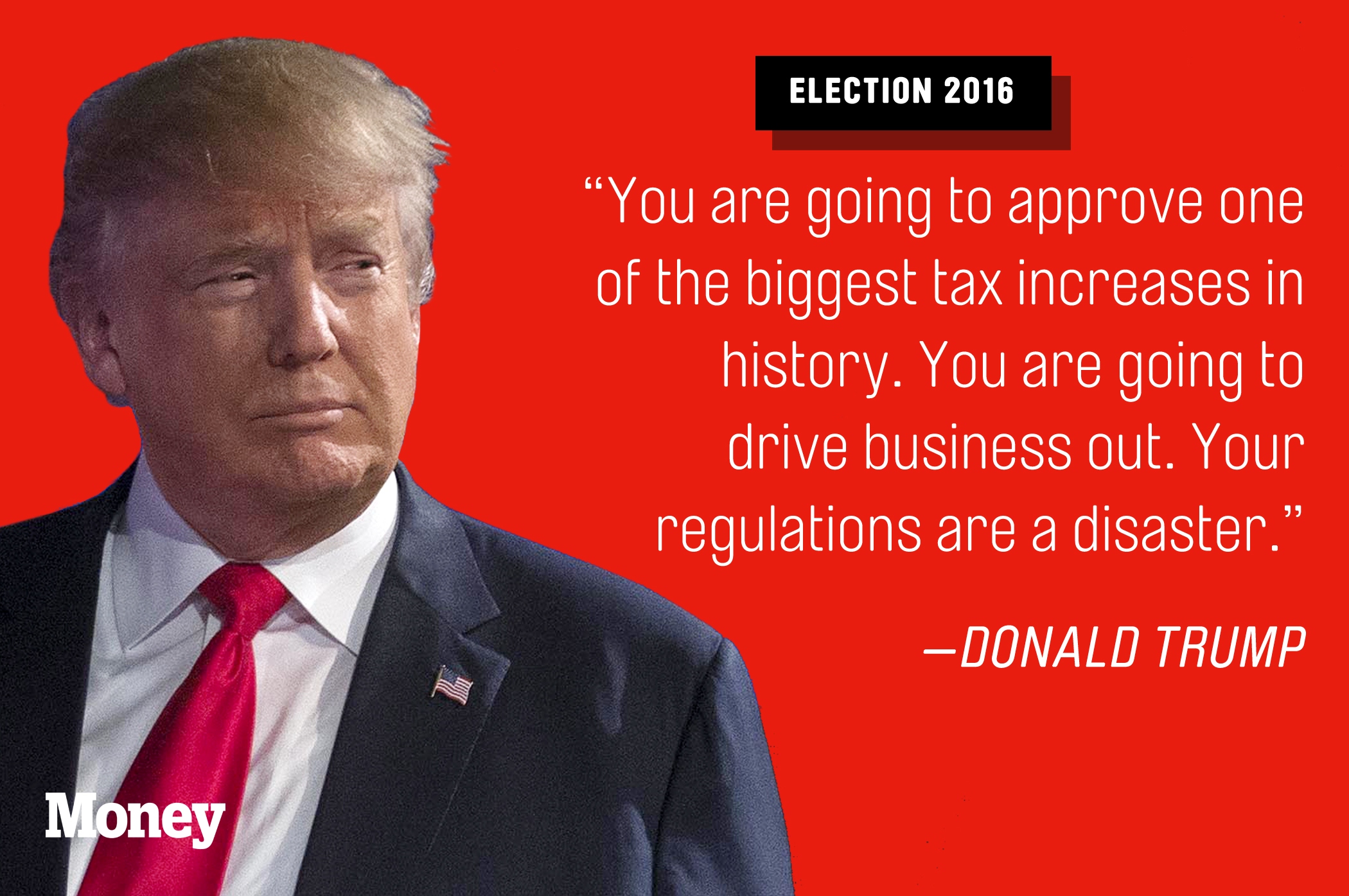 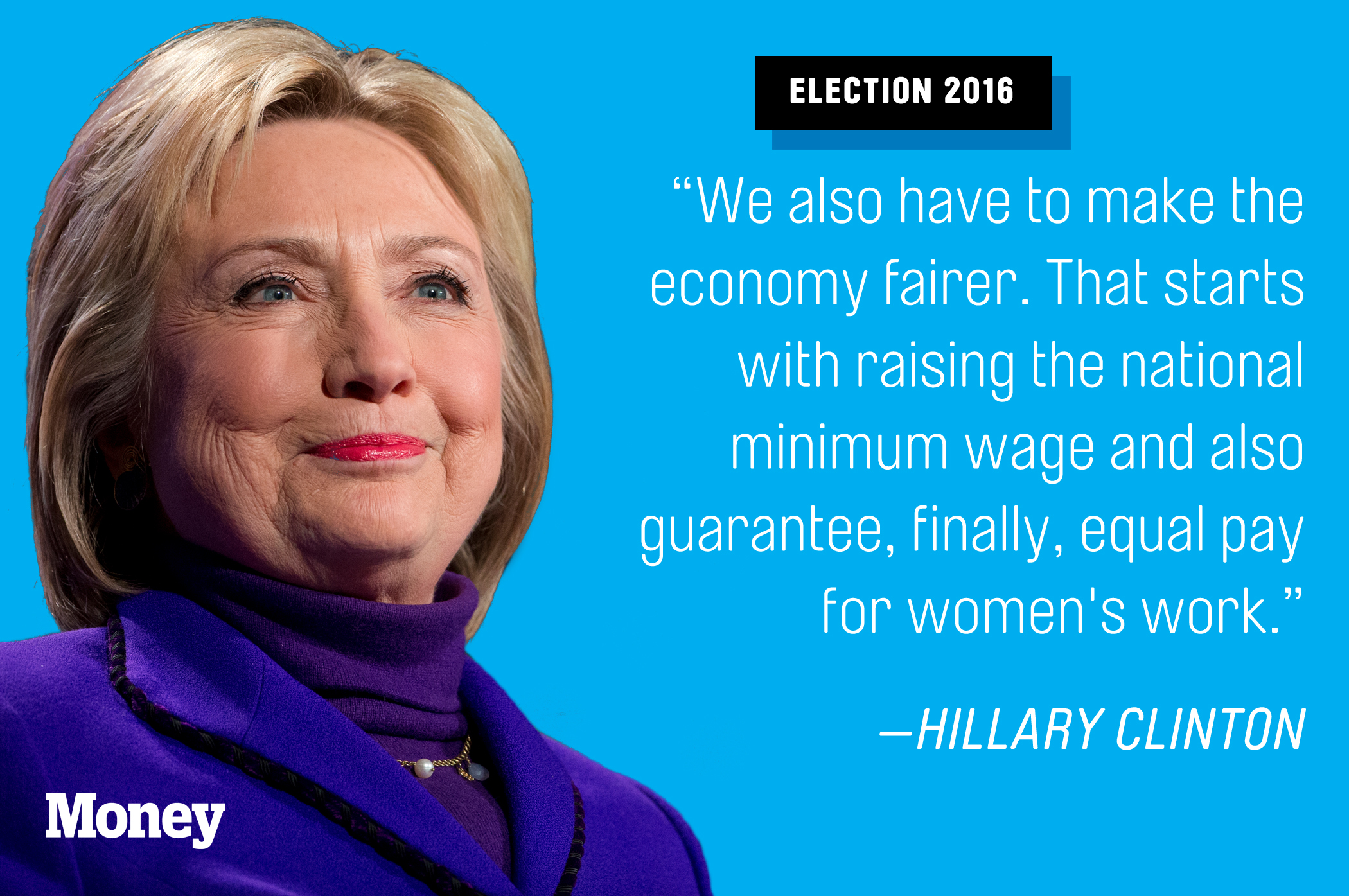 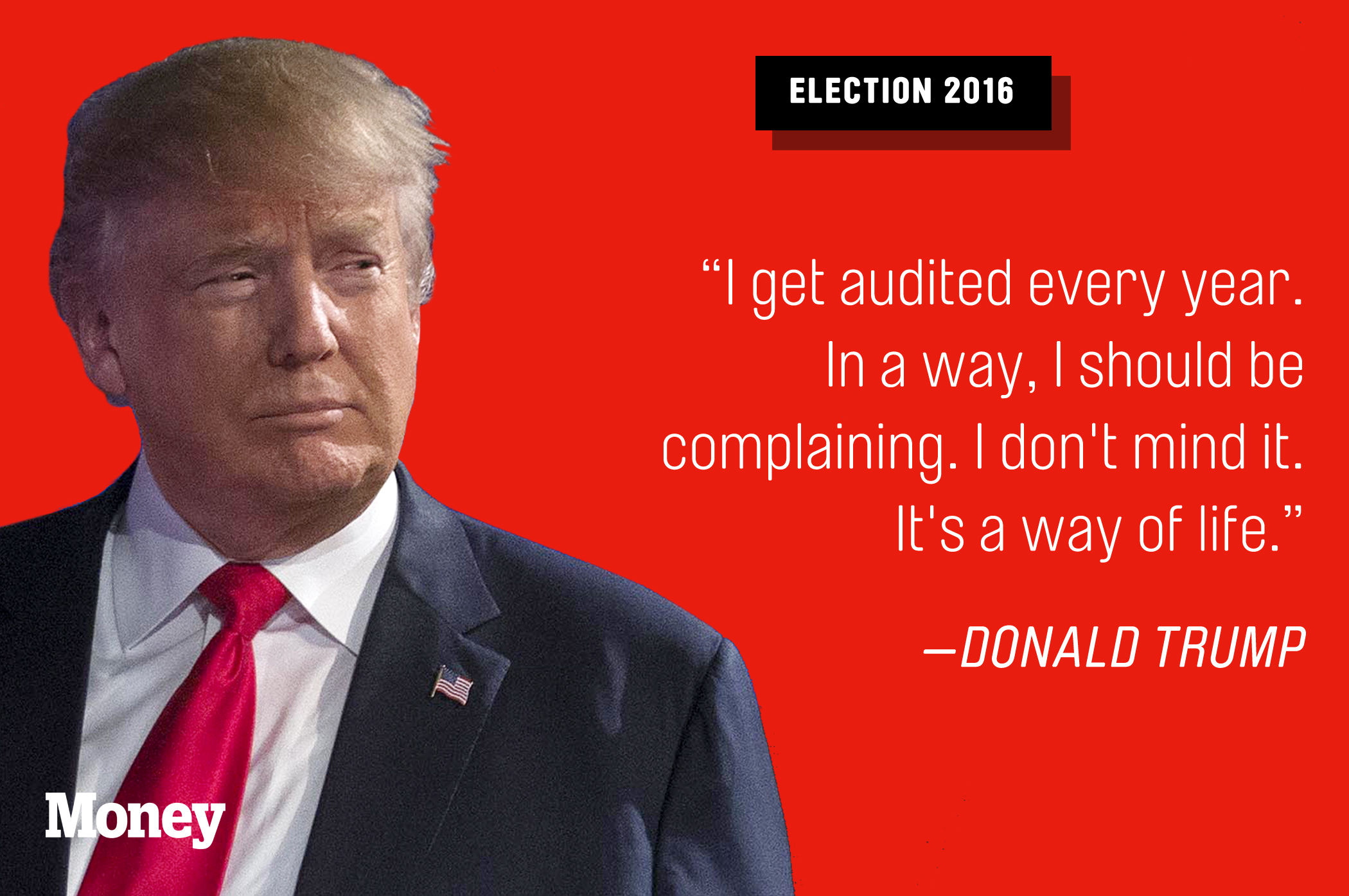 Yet they didn’t address the programs that already consume more than 50% of federal spending, and that will only gobble more as baby boomers age.

“Social Security and health care represent 53% of the federal budget, 78% of spending growth, and took up 0% of last night’s debate,” Maya MacGuineas, president of the Committee for a Responsible Federal Budget, a bipartisan non-profit organization, wrote in an email message.

The Center on Budget and Policy Priorities, a nonpartisan research and policy institute, calculates that Social Security and Medicare alone represent 39% of the 2016 federal budget.

The upshot? Spending on Social Security and Medicare will increasingly be forced to crowd out other priorities, such as national defense and education. To the extent that the economy grows, that increased revenue will go toward mandatory spending on the programs for older and disabled adults and on interest on the federal debt.

“We’re losing ground in our ability to pay for what we’ve promised and to respond to any new voter needs,” says Caleb B. Quakenbush, a researcher at the Urban Institute, a think tank that conducts economic and social policy research.

Trump has promised to keep Social Security and Medicare as is, while Clinton has pledged an expansion of both. Yet even maintaining the status quo won’t be possible two decades from now, when the trust funds for Social Security and Medicare Part A, which covers hospital costs, are projected to have run dry. Absent Congressional action to shore up the programs, future retirees will receive lower levels of benefits than today’s recipients enjoy.

And most of tomorrow’s retirees will not have a fat savings cushion to fall back on. Three-quarters of workers ages 25–34 say they have total savings and investments of less than $25,000, according to according to the 2016 Retirement Confidence Survey from the Employee Benefit Research Institute.

To be sure, Holt did not ask Clinton and Trump any questions about the future of Social Security and Medicare. And the debate format leaves little room for policy specifics, especially on topics as complicated as these safety net programs.

But ignoring the issues won’t make them go away.

Says Quakenbush, “It’s certainly a threat to our fiscal health.”