Why Housing Costs Are the Biggest Threat to Your Retirement 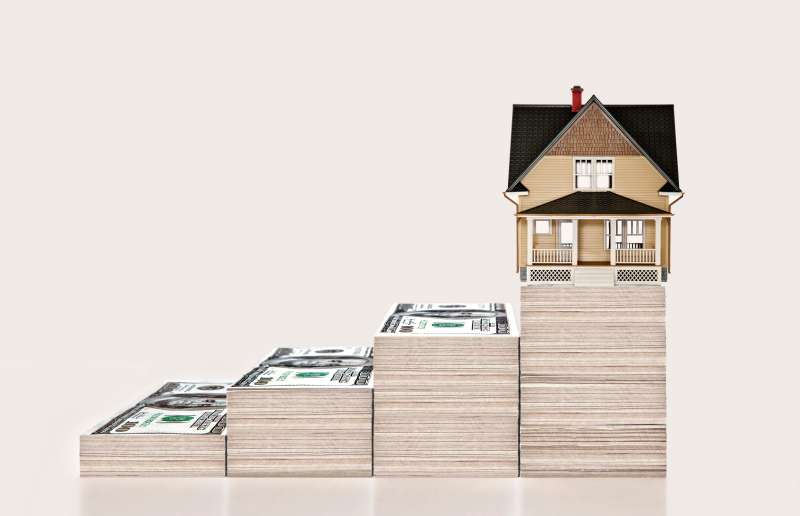 If there is one thing we have been trained to fear about retirement, it’s crippling medical bills that threaten to force us out of our homes and decimate our nest eggs. But it turns out that we might be better off worrying about our future housing expenses, as these costs are the single largest category of spending in retirement.

Moreover, the costs of maintaining a home remain stubbornly high as we age, according to a new analysis by the Employee Benefit Research Institute. For those 75 and older, housing expenses accounted for a whopping 43% of spending, even as other expenditures (except for health care) dropped.

Time was that retirees were supposed pay down their mortgages or drastically downsize their homes before retirement. But that behavior has changed, perhaps as a result of the refinancing boom or the housing crash—or both. According to the Consumer Finance Protection Bureau, more people are carrying mortgage debt into their retirement years, up from 22% in 2001 to 30% in 2011.

Even as the rate of homeownership has remained stable, the median amount owed on mortgages for people aged 75 and older increased 82% during that same decade, from $43,000 to $79,000. Delinquency in paying mortgages and foreclosures also greatly increased for seniors from 2007 to 2011.

The lesson in all this is that while financing one’s home can be hugely beneficial, mortgages can grow into significant burdens when you’re living on a fixed income. The time to stretch yourself financially on a home is not when you’ve already left the workforce and have no way to make more money.

It’s not just larger mortgages that saddle retirees—it’s everything that comes with homeownership, including property taxes, homeowner’s insurance, home repairs, housecleaning, gardening and yard services. At the same time, transportation, entertainment and travel expenses all tend to decline as a natural course of retirement.

It seems that people have an easier time forgoing vacations and restaurant dining than they do square footage and lawns, which is understandable. The comforts of home can bring great stability during a time of transition. But as we struggle to figure out how much money we will need in retirement, we might need to consider how to defray the expense of these patterns.

For those in mid-career, now is the time to get control of our mortgage costs. As a recent study by Pew Charitable Trusts shows, Gen X has lower wealth than their parents did at their age, in large part because they hold nearly six times more debt, including student loans, unpaid medical bills and credit card balances. And that’s despite having generally higher family incomes than their parents did.

Given these headwinds, we may want to rethink the American way of constantly trading up to larger houses through our 40s and 50s. The more we grow accustomed to more luxurious living, the harder it will be to downsize when it makes sense. Perhaps instead of looking at smaller houses merely as “starter homes,” we should be looking at them as “stay put” homes instead.

Millennials face a different challenge. After taking longer to get started in their careers, they will end up buying houses later in life, which means they risk carrying significant mortgages into retirement. They would benefit from not biting off more than they can chew—putting more cash down than the minimum, not buying more house then they can really afford, and making sure to max out out their 401(k)s or IRAs. Home equity can be an excellent investment, but only if it enhances rather than jeopardizes financial security—now and in the future.