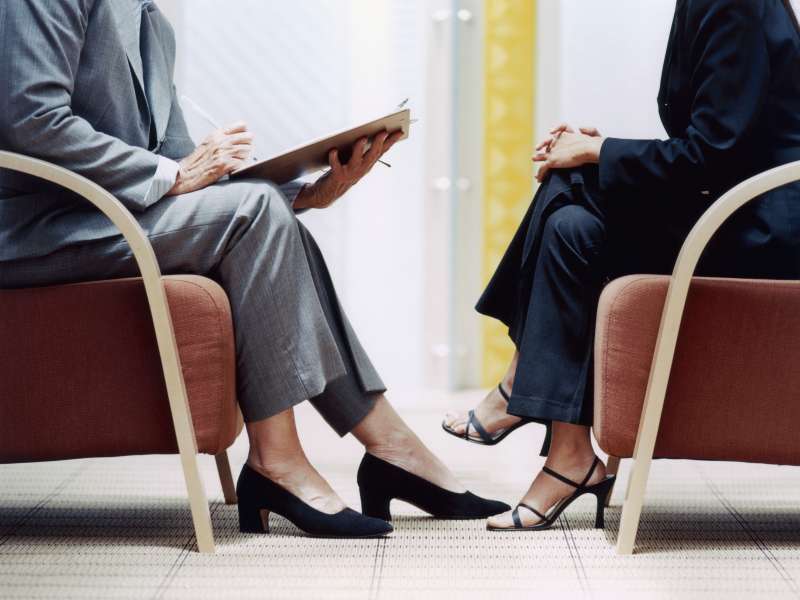 It’s a good time to be a job seeker: U.S. job growth is strong, unemployment is on a steady decline, and openings are at an all-time high.

That doesn’t make the search any less daunting. Differentiating yourself from every other job seeker on the market is no small feat, and the monotony of filling out online applications can make the task downright exhausting. That’s where a killer cover letter comes in.

Done right, a great cover letter is like a secret weapon for catching a hiring manager’s attention. Next to your resume, it’s one of the most important, underutilized tools at your disposal.

Here are some cover letter writing tips, and a free, downloadable template, to make yours stand out.

Every cover letter you write should be tailored to the job you’re applying for — just like your resume. Study the job posting carefully, and make a quick list of any essential qualifications.

“Job seekers really struggle with what to say on a cover letter,” says Jessica Holbrook Hernandez, President and CEO of Great Resumes Fast. “Taking a second to think about why you’re applying, and why you’re a good fit for the company, makes the process a lot easier.”

If you’re adding a cover letter to an online application, use a business letter format with a header and contact information. If you’re sending an email, it’s OK to leave out the header, but be sure to provide a phone number (and an attached resume, of course). Make sure you’re clear about the position you’re applying for.

Avoid nameless salutations — it might take a little Google research, and some LinkedIn outreach, but finding the actual name of the position’s hiring manager will score you major brownie points. “Do not start a cover letter with, ‘to whom it may concern,’” Holbrook Hernandez says. “It concerns no one.”

To grab a recruiter’s attention, a good narrative—with a killer opening line—is everything.

“The cover letter is a story,” says Satjot Sawhney, a resume and career strategist with Loft Resumes. “What is the most interesting thing you’re doing that’s relevant to this job?” Use that to guide your letter.

Ideally, the story that drives your resume will focus on a need at the company you’re applying for. If you’re a PR professional, maybe you have a list of clients in an industry the team wants to break into. If you’re in marketing, a successful promotional campaign might be the ticket in. “A hiring manager wants to see results-driven accomplishments with a past employer,” says Holbrook Hernandez. “If you’ve done it before, you can deliver it again.”

If you have a career gap or are switching industries, address it upfront. “If there’s anything unique in your career history, call that out in the beginning,” says professional resume writer Brooke Shipbaugh.

3. Use Bullet Points to Show Impact

“Make your cover letter a brief, bright reference tool,” he says. “The easier you can make it on the recruiter the better.”

Bullet points are a good tool for pulling out numbers-driven results. Job seekers in creative fields like art and design can use bullets to break down their most successful project. Those in more traditional roles (like the one in the template), can hammer off two or three of their most impressive accomplishments.

It’s often overlooked, but a major function of the cover letter is to show a company how well you’d mesh with the culture.

As you research a potential employer, look for culture cues on the company website, social media, and review sites like Glassdoor. Oftentimes, employers will nod to culture in a job posting. If the ad mentions a “team environment,” it might be good to play up a recent, successful collaboration. If the company wants a “self-starter,” consider including an achievement that proves you don’t need to be micromanaged.

The tone of your letter can also play to culture. “The cover letter is a great place to show [an employer] how you fit into their world,” Shipbaugh says. “Show some personality.”

The goal of a cover letter is to convince the person reading it to make the next move in the hiring process — with a phone call, interview, or otherwise. Ending on a question opens that door without groveling for it.

“You have to approach this with a non-beggar mentality,” Sawhney says. “Having an ‘ask’ levels the playing field.”