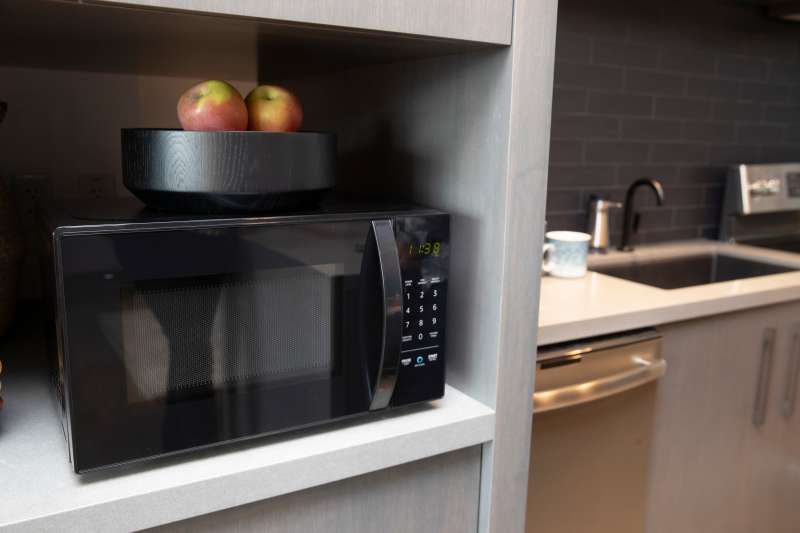 An "Amazonbasics Microwave," which can be controlled by Alexa
Stephen Brashear—Getty Images

The explosion of Amazon.com Inc.’s private-label products — batteries, baby wipes, jeans, tortilla chips, sofas — has prompted concern that the world’s biggest online retailer could use its clout to promote these house brands at the expense of merchants selling similar products on the web store. The issue even surfaced in Senator Elizabeth Warren’s recent proposal to break up big technology companies.

Turns out most Amazon-branded goods are flops that don’t threaten other businesses at all, according to Marketplace Pulse. In a study, the New York e-commerce research firm examined 23,000 products and found that shoppers aren’t more inclined to buy Amazon brands even when the company elevates them in search results.

The study suggests popular political and media narratives about Amazon’s market power are overblown, despite the company capturing 52.4 percent of all online spending in the U.S. this year, according to EMarketer Inc.

“This idea that Amazon can introduce a product and magically use data to dominate a category is just a conspiracy theory,” says Juozas Kaziukenas, founder of Marketplace Pulse. “There are a couple of successful examples everyone uses, but most of their products aren’t successful at all and many other companies continue to outsell Amazon even after it introduces its own competing brands.”

The study used sales rankings and the number of customer reviews as indicators of sales volume for different products, including Amazon’s own brands and brands sold exclusively on the site. Amazon’s success has been limited to basic products like batteries where shoppers are inclined to seek generic alternatives to save money, the study found.

But when competing against such categories as apparel, where household names have an entrenched position, such Amazon brands as “A for Awesome” children’s wear don’t stand out, the study found. Kaziukenas is scheduled to present his findings Monday at the Prosper Show, an annual meeting of 1,500 Amazon vendors, merchants and consultants in Las Vegas.

Amazon sells more than 550 brands, both its own private-label goods and brands suppliers have agreed to sell exclusively on the site, according to TJI Research in Denver. Most of the Amazon brands have been introduced within the past two years, prompting criticism that the Seattle-based giant has an unfair advantage as the owner of the platform that makes the rules.

In her call to break up tech companies, Warren cited a 2016 Bloomberg story about a laptop stand maker whose sales plummeted after Amazon began selling a very similar product under the AmazonBasics name. Amazon shouldn’t be able to sell products on a marketplace it controls, Warren says.

Amazon has also emerged as a top online battery brand to the detriment of Energizer and Duracell. AmazonBasics batteries appeared in the top three search positions on Amazon more than half the time for battery-related keyword searches, more than Energizer or Duracell, according to a September study by Kantar Media. A 2016 study by 1010data estimated that Amazon captured 94 percent of all online battery sales, which enabled it to build its AmazonBasics battery into a category leader.

These are exceptions that demonstrate Amazon’s strength selling generic alternatives in categories where brands don’t command much value, Kaziukenas says. Amazon hasn’t been able to win over consumers with its fashion labels and other categories with more brand loyalty.

Popular direct-to-consumer internet brands like Casper mattresses and Harry’s shaving products have used social-media campaigns to promote their products, while Target Corp. uses compelling displays in its physical stores to promote its fashion brands. Amazon just puts house brands on the site without giving shoppers a compelling reason to buy them.

“Selling cheap batteries is very different than building brands,” Kaziukenas says. “Even when Amazon says ‘check out our own brands,’ consumers don’t know what it means and wonder why should they buy this thing they never heard of before.”