If You Can, Increase Your 401(k) Contributions Right Now 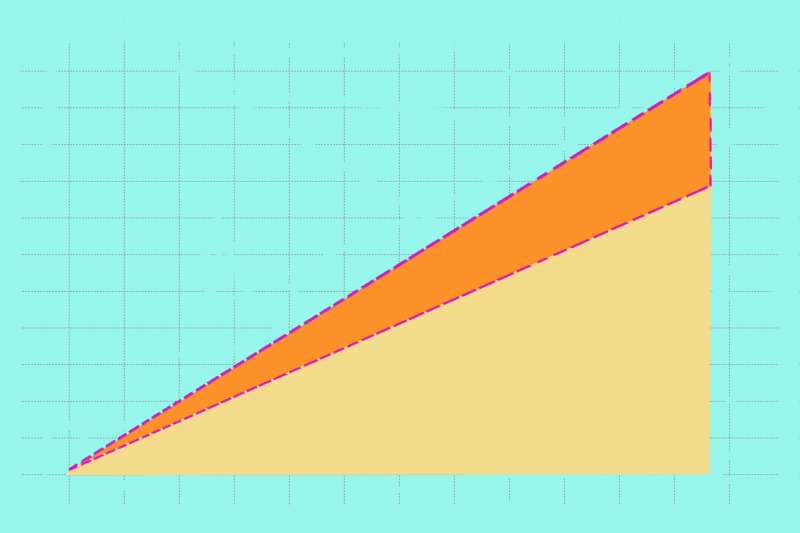 One of the most challenging things about extreme stock-market turmoil is that there are no absolute answers, which are right for every investor.

What a 60-year-old near-retiree should do with their money, in terms of asset allocation and short-term needs, is very different from the strategy of a 30-year-old with decades to go before retirement.

When it comes to regular retirement plan contributions, though, there is one notion in tough times which is appropriate in almost all cases: If you are financially able, you should try to boost your savings percentage.

It may seem counterintuitive, in a moment when many investors seem to be running as far away from the stock market as they can. And if you are suffering from job loss or slashed work hours, it may not be possible.

But seen though a long-term lens, the idea of doubling down on new contributions during a nasty market slump is as close to a lock as you’re going to get.

Get The Most Out Of Your 401(k)
Reach your retirement goals with the help of Stash, an Online Stock Broker.
Start Now

“There are a few key levers available to accomplish a retirement goal, but the only one people can affect now is how much they’re saving,” says David Blanchett, head of retirement research for the Investment Management group at Chicago-based research firm Morningstar. “We don’t control the performance of the markets – but we do control how much we save.”

Cranking up contributions in dark times is a supercharged version of dollar-cost averaging, basically. If your fixed 401(k) contribution automatically buys fewer shares of a fund where the market is pricey, and more when the market is on sale, then you’re essentially loading up from the bargain bin.

It’s not just theoretical: Not that long ago, in the financial crisis of 2008-9, the stock market was cratering and the world seemed to be on fire (sound familiar?). Those who increased contributions in that frightening moment, were paid off handsomely in years that followed.

“Many people were really scared by what was happening in 2008-9, but we had many clients who took the opposite tactic,” says Nate Wenner, a financial planner in Edina, Minn. “They decided to take advantage of lower prices, and invest a higher percentage of their income.

“Those strategies paid off bigtime over the subsequent decade. Many people’s retirement plans were largely built on that recovery and growth of the markets. And now here we are again.”

To find out just how much impact that strategy has, we turned to Morningstar’s Blanchett. Since we’re looking for an analogous moment, the Dow Jones Industrial Average peaked in late October of 2007, and had fallen by a quarter by October of 2008. For the sake of argument, we’re assuming an annual salary of $80,000 and an allocation split of 90% equities and 10% bonds.

Financial Experts Will Help You Plan and Manage Your 401(k)
Online Stock Brokers like Stash use asset allocation strategies to keep you invested in your retirement goals.
Start Now

Some of that total is due to initial contributions, and some of it to subsequent growth in stock-market values. Now project those totals forward: Even if you never contributed again, assuming 7% annual compounded growth for 20 years, you’re looking at $200,631 versus $350,226.

Hindsight regarding the financial crisis is 20/20, of course, and no one can say for sure where the market is going from here. But following Warren Buffett’s famous precept – to be fearful when others are greedy, and greedy when others are fearful – you would be wise to boost 401(k) contributions, if you can, at the precise moment when everyone else is running around in a panic. Like, say, now.

Coronavirus Continues to Tank the Stock Market. Here’s Why — and What To Do About It

Mortgage Rates Just Spiked. Is It Still a Good Time to to Refinance?