Target Is Closing Even More Stores 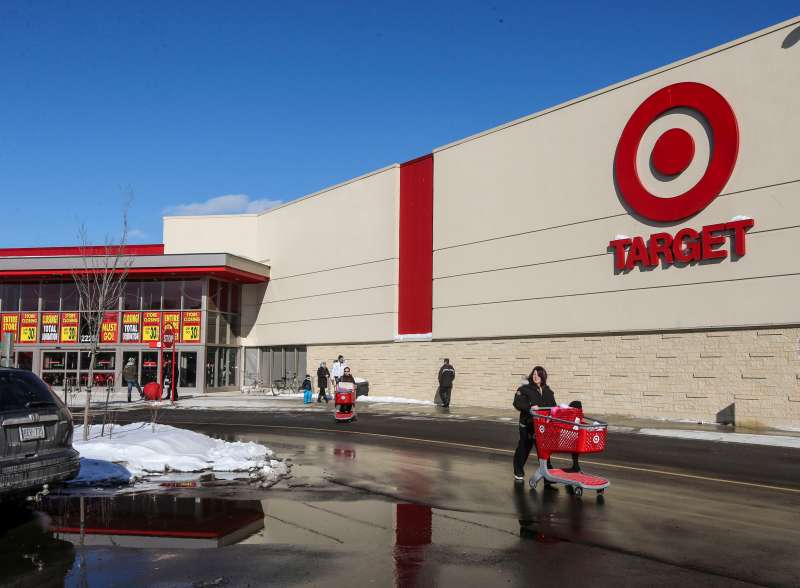 Minneapolis-headquartered retailer Target is having a rough go of it.

Following months of layoffs and a bungled Canadian expansion—and two years after a massive customer credit card data breach—the company has decided to close 13 stores, including locations in Austin, Texas; Columbus, Ohio; Louisville, Kentucky; and Milwaukee, Wisconsin. This follows another 11 store closures earlier this year. The chain has approximately 1,800 stores in the U.S.

“The decision to close a Target store is not made lightly. We typically decide to close a store after careful consideration of the long-term financial performance of a particular location,” Target spokesperson Kristy Welker wrote in a statement.

Eligible Target employees at the stores will be offered the option to work at other locations, Welker wrote.

Here are the store locations Target has confirmed to be closing:

Read next: If You Have a Vizio TV, It’s Watching You Too