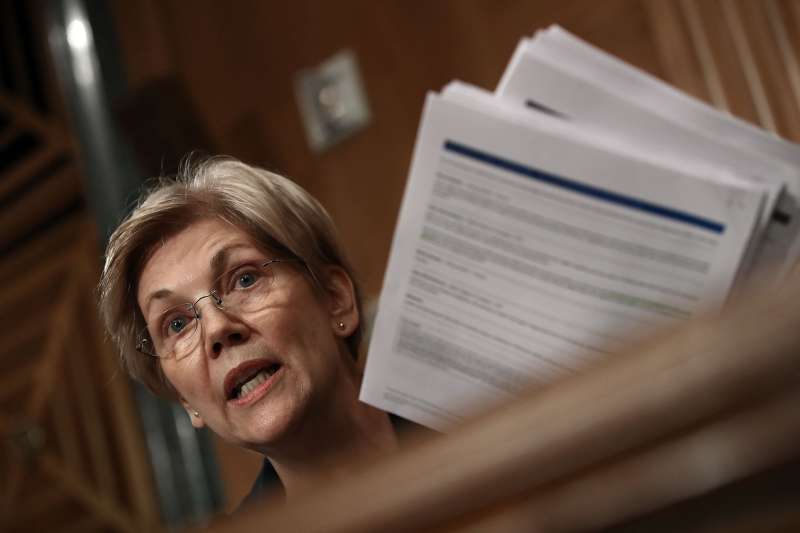 The Senate Banking Committee held a hearing Tuesday to look at the unfolding scandal at Wells Fargo.

Earlier this month the bank agreed to pay $185 million to settle allegations by the Consumer Financial Protection Bureau that more than 5,000 employees had illegally created millions of bank and credit-card accounts in customers’ names without the customers’ knowledge or approval.

Wells CEO John Stumpf apologized and took “full responsibility” for the actions during the hearing. But Massachusetts Senator Elizabeth Warren wasn’t buying it. Here are five of the most stinging verbal lashings the senator aimed at the executive.

Wells Fargo is known for “cross-selling,” which is when a bank convinces existing customers to open additional types of accounts—a checking customer might take out a home-equity loan, say, or mortgage customer might open a credit-card account. Stumpf said Tuesday that the practice is about deepening customer relationships. Warren disagreed:

READ NEXT: Lessons of the Wells Fargo Fake-Account Scandal

READ NEXT: Here’s How Much the Wells Fargo Scandal Cost Warren Buffett