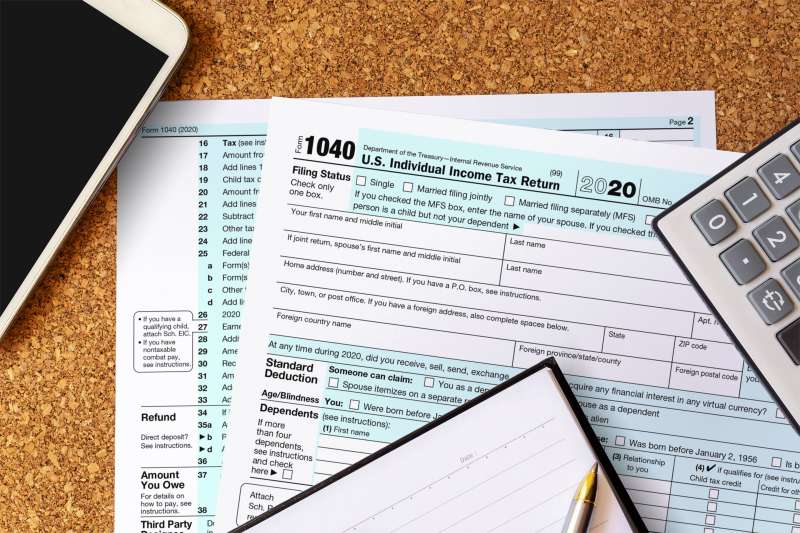 Tax season can’t come fast enough for the millions of Americans who need their refund to pay essential expenses, and those who are still waiting to receive a stimulus check. But for the moment, you’ll have to wait.

The IRS announced that the start of the 2021 tax season (when you file taxes one money you earned last year) will be on Feb. 12 this year — two weeks later than it usually is. Last year, for example, tax season began on Jan. 27.

As of December, 10.7 million Americans are unemployed. Many are counting on their tax refund to make ends meet. And higher earners who lost their jobs last year are waiting for a stimulus payment, since they wouldn’t have qualified based on the prior criteria. They’ll need to file their 2020 taxes to get the stimulus money they’re owed via the “Recovery Rebate Credit.”

The IRS has said that the delayed start date allows the agency to conduct extra testing to ensure that the systems are ready to handle changes to the tax return process as a result of the stimulus payments.

Both stimulus payments — the one sent out last spring and the one being issued right now — were determined by your income as noted on your most recent tax return. That should be 2019 for the current stimulus, but it might have been 2018 for the checks that started going out last April. The way the rebate works, anyone who newly qualifies for stimulus money based on their 2020 income would get the payments through their 2020 tax return instead of via direct deposit or mail. (The government won’t take anything back if you already received money and no longer qualify — say, if you just got a high-paying job.)

In addition to losing your job in 2020, there are other scenarios where you could qualify for a stimulus through the tax process. The first stimulus was up to $1,200 per qualifying adult and $500 per child, while the second is $600 per eligible adult and child. The government could owe you money if you:

The IRS has already updated its forms and instructions to reflect any stimulus payment-related changes, and the new Form 1040 is available on IRS.com, according to a recent statement.

This doesn’t mean you need to hold off on filing your taxes until Feb. 12. The start of the tax season is simply the date when the IRS begins accepting returns. Tax preparers through IRS Free File have begun accepting tax returns, but will hold onto them until they can file the forms electronically with the IRS on Feb. 12. Turbo Tax also sent out an email to customers with a message that reads, “You can now e-file with TurboTax.”

But it usually takes seven to ten days to get your refund once your tax return has been accepted by the IRS, according to Cari Weston, the Director for Tax Practice & Ethics at the AICPA. With this Feb 12 date announced, the earliest taxpayers can expect to get their refund is likely Feb. 19. Versus, say, a Feb. 3 turnaround had the start of the tax season had been on Jan. 27 (given all of the necessary tax forms had been mailed to you before then, of course). IRS didn’t immediately respond to a call for comment.

In the meantime, you can get your forms in order. That means your W-2 if you’re employed and your 1099s if you’re self-employed. By law, both are due to taxpayers by January 31, but this year that date falls on a Sunday. So watch out for these forms to arrive via mail between now and Monday, February 1.

Also keep in mind that if you collected unemployment checks, that’s taxable income. And if you spent any part of the year outside of your primary state due to the pandemic, you might owe taxes in that state too (rules vary by state). Weston suggests going to IRS.gov and clicking on “Get your tax record” to find out what the IRS has on file for you. You can access any tax records that are missing — maybe the forms were delivered late or went to the wrong address — or ones you might not have considered, like a 1099 for some part-time work you forgot about. Whatever the case, the tool will help ensure that your records match what was reported to the IRS and prevent any income from falling through the cracks.

This story was originally published on Jan. 14, 2021, before the IRS issued a statement announcing the official start date of the 2021 tax season.

A Major Stimulus Check Deadline Is Coming up on Friday