When Is Open Enrollment for Obamacare? 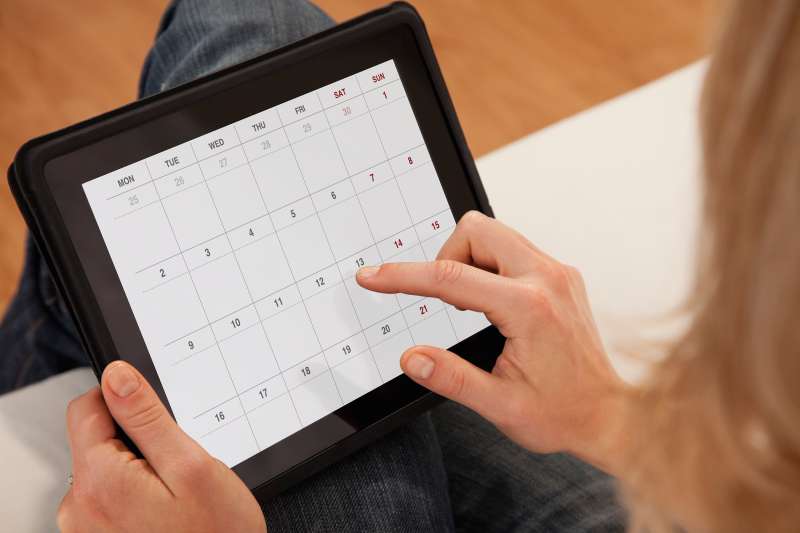 Open enrollment for Obamacare (née the Affordable Care Act) for 2017 begins Nov. 1, 2016 and lasts through Jan. 31, 2017, which means it’s time to start thinking about next year’s health insurance.

To ensure coverage starting Jan. 1, 2017, most states require you to sign up by Dec. 15, while Massachusetts, Rhode Island, and Washington extend that deadline one week to Dec. 23. If you wait until the end of the enrollment period to get insurance, your coverage likely won’t start until March 1, 2017. Go to healthcare.gov to find your state’s insurance exchange.

Premiums are expected to go up in a number of states this year, though 2017’s numbers have yet to be released. As Money previously reported,

But not everyone will pay a lot more. Of the 11.1 million enrolled in Obamacare, 9.4 million (or around 85%) have received some form of subsidy, decreasing costs significantly. In fact, a recent white paper by the Department of Health and Human Services estimates that 73% of people would still be able to find a plan in the marketplace costing less than $75 a month, once subsidies were factored in, even if premiums increased by 25%.

Read Next: Here’s What’s Happened to Health Care Costs in America in the Obama Years

If you don’t qualify for a subsidy, you don’t have to stick to the government-run exchanges. However, private plans are typically more expensive.

If you’ve previously gotten your insurance outside of the marketplace, you may want to see if you qualify for a subsidy through Obamacare—the federal government estimates 2.5 million could be eligible for a tax cut.

Read Next: How to Shop for an Obamacare Health Plan

If you opt out of insurance all together, you will be fined an estimated 2.5% of your income or $695 per adult, whichever is higher (these figures for 2017 also haven’t been released yet and may increase).

Even if you enrolled in 2016, you should shop around for a better program, as many are expected to change. According to an analysis by the McKinsey Center for U.S. Health System Reform, plans in the popular “silver” category that were least expensive this year will not be the most cost-effective in 2017.

For basic information on what to look for in a plan, check out this article on how to pick a health plan in 15 minutes.