Your company's stock is too risky for your 401(k) 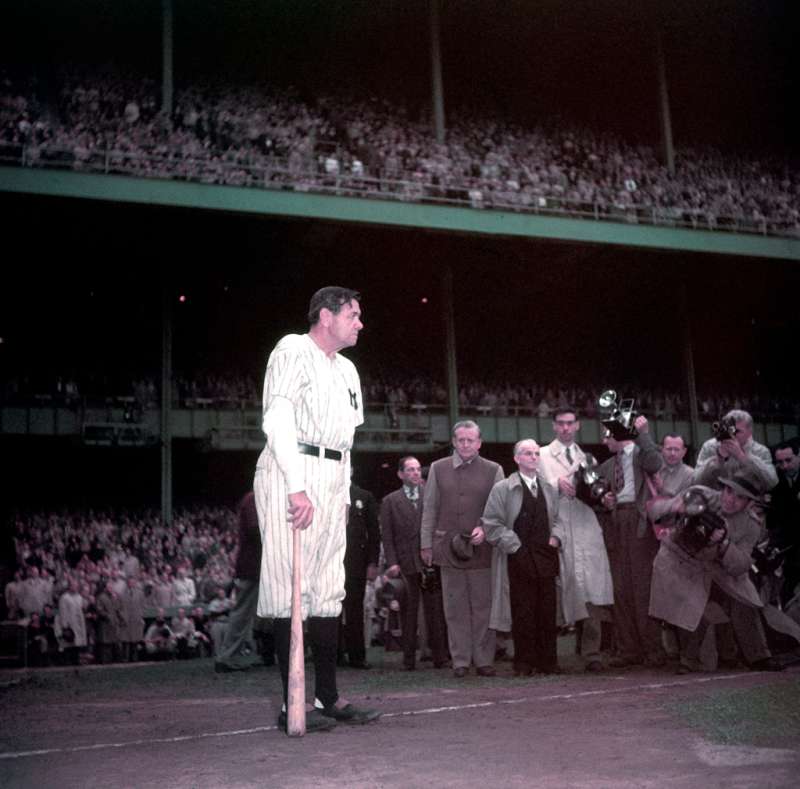 Employer-sponsored retirement plans are getting better, but they’ve still got plenty of weak spots.

Money looked at six holes you might see in your 401(k) plan, and some fixes you can make to address them. Below, see the sixth way your retirement plan might be letting you down — with company stock as a key investing option.

Leak No. 6: Company stock is still a problem

Fewer Americans are larding their 401(k)s with their employer’s stock compared with the early 2000s, when the collapse of Enron brought this risk to light. And only 12% of plans make matching contributions using company shares, down from 45% in 2001, according to Hewitt.

Still, many let workers invest in employer shares as an option. And where company stock is available, it represents about 14% of employees’ portfolios.

Even at that level, risks abound. For starters, you may think you know more about your company than you actually do, leading to overconfidence and mistakes. “People see company stock through rose-colored glasses,” says Berwyn, Pa., planner Vincent Barbera.

What’s more, so much of your financial security is already tied to that one company — your salary, bonuses, and health care — why increase your exposure?

“If your company goes belly up, you’ve lost a percentage of your retirement plan and your paycheck,” says Meigs. “It’s a double whammy.”

Cap that company stock. Ideally, you should not hold any of your employer’s shares in your 401(k), says Barbera. If that’s untenable, limit your exposure to 5% to 10%. That’s not enough to ruin you if your company falters as Bear Stearns did in 2008, but enough to give you a lift if your firm turns out to be the next Apple.

Send a letter to the editor to money_letters@moneymail.com.