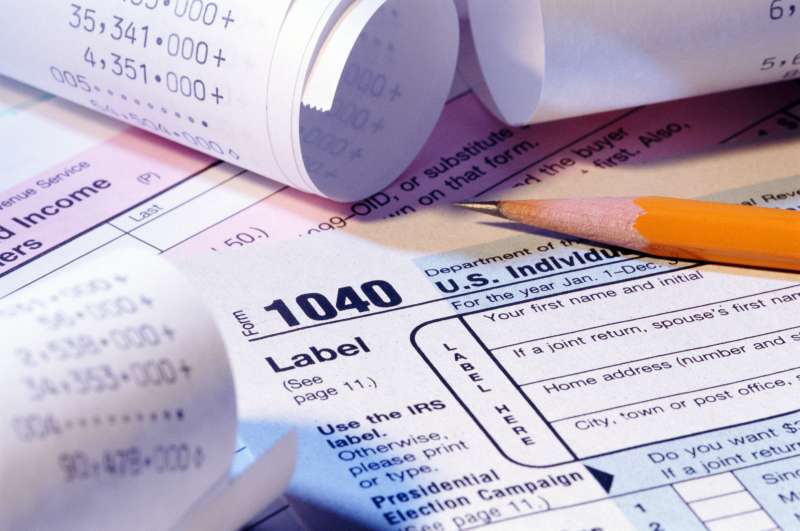 Will you get a big tax refund this year? Or any refund? The government shutdown is over (for now) and IRS workers are back on the job, but will 2019 tax refunds be delayed anyway? And how will the new tax laws affect how you should file taxes this year — and whether or not you’ll get a tax refund?

The answers to all of these questions are unclear. We do know one thing for sure: The 2019 tax season starts today, Monday, Jan. 28.

This means that the IRS says it will start processing tax returns today. Other than that, there is plenty of confusion for tax filers and even tax professionals, in particular because it’s difficult to gauge exactly what impact the government shutdown and the Tax Cuts and Jobs Act will have on tax returns and tax refunds in 2019. Here’s a look at some of the major issues affecting your tax returns this year.

How the Tax Cuts Affect Tax Returns — and Refunds

Many people are expecting particularly big tax refunds in 2019 — the first tax season that the Trump administration’s $1.5 trillion tax cuts are fully in effect. And yes, the consensus is that the average 2019 tax refund will be bigger than last year.

You only get a refund if you overpaid — and unfortunately, because of the tax code changes it’s very difficult to tell ahead of time if you overpaid and are therefore owed a tax refund.

In addition to lowering individual income tax rates, the Tax Cuts and Job Act increased the standard deduction and increased the child tax credit, while capping state and local tax deductions and eliminating personal exemptions. Overall, the new tax changes “threw a cloud of confusion over the correct amount to withhold in advance from workers’ paychecks,” the New York Times summed up.

Even worse, the IRS “expects more people than usual to owe taxes and penalties, including from people who usually get refunds,” according to the Wall Street Journal. “Those most at risk of underwithholding are people who used to itemize deductions but now no longer need to, households with two wage earners and people with complex situations, according to the IRS.”

The partial government shutdown that lasted more than a month ended last Friday, when President Trump and Congress agreed to reopen the government for three weeks while negotiating Trump’s demands for border wall funding.

The IRS has said that it will process tax returns and issue tax refunds regardless of any government shutdown in 2019. But many experts say tax refund delays are likely this year, even if the government does not shut down again in a few weeks.

What with the new tax laws in effect, the 2019 tax season would have been challenging for the IRS even without the government shutdown. And the shutdown has made things considerably more difficult for the IRS.

Over the weekend, the Washington Post reported that because of the shutdown, the IRS was unable to properly prepare for the 2019 tax season. Thousands of IRS workers still need to be trained or hired, and the IRS is facing a backlog of millions of pieces of mail from taxpayers that were never addressed during the shutdown.

“The National Taxpayer Advocate, a government watchdog group that oversees the tax collector, has also told House staffers that it is likely to take at least a year for the IRS to return to normal operations, according to the two House aides, who spoke on the condition of anonymity because they were not authorized to speak publicly about the numbers,” the Washington Post reported.

IRS customer service will also be an issue. Over the past few years, the average wait time to speak with an IRS employee has ranged from 15 to 30 minutes, and only 40% of taxpayers calling the IRS for help actually wind up speaking with an agent.

The IRS call center wait times and IRS customer service in general “may be worse this season,” the nonpartisan Tax Policy Center says, due to low staffing and haphazard training — both fallout from the government shutdown — along with the added complications of new tax laws.

“IRS morale has been low for years. This is likely to make it worse,” the Tax Policy Center says.

To sum up, while filing taxes is never as simple as people would like, taxpayers should be prepared for added hassles in 2019. It’s harder than usual to tell if you should get a tax refund, or have a sense of how big the refund might be. Even if you normally get a refund, you might in fact owe taxes and penalties this year. And the entire process may be riddled with delays and confusion — meaning that if you’re getting a tax refund, you could have to wait extra long to receive it.