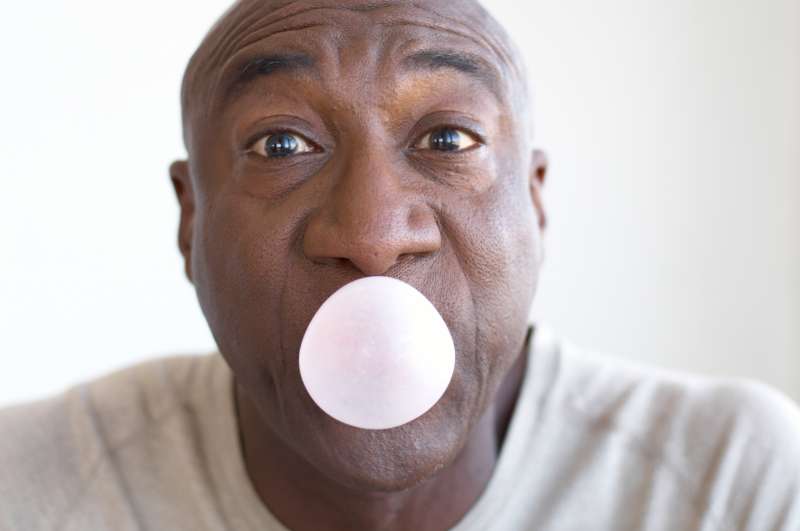 The popular narrative holds that age discrimination is off the charts and employers can’t shed workers past 50 quickly enough. Yet age-related complaints filed with the federal government fell for the sixth consecutive year in 2014, and the percentage of cases found to be reasonable have been trending lower for two decades.

Certainly, there remains cause for concern. The 20,588 charges filed under the Age Discrimination in Employment Act are higher than in any year before the recession. But the number is down from 21,396 in 2013 and from a peak of 24,582 in 2008, according to new data from the Equal Employment Opportunity Commission.

Meanwhile, the EEOC found reasonable cause in only 2.7% of the cases filed. That is up from 2.4% in 2013 but otherwise the lowest rate since at least 1997. Monetary awards hit a five-year low of $78 million.

Just about everyone past 50 knows someone who believes they were discriminated against in the workplace because of their age. In a 2012 survey, AARP found that 77% of Americans between 45 and 54 said employees face age discrimination. Clearly, in many cases older workers command higher wages. Organizations can cut costs and make room for younger workers by moving older workers out—even though doing so on the basis of age is against the law.

This helps explain the rise in age discrimination charges during and since the recession, when companies undertook vast reorganizations and laid off millions of workers to cut costs and adjust to the slow economy. Older workers who lost their job have had a difficult time finding employment, further driving them to seek relief wherever possible.

Now age-related charges in the workplace are roughly at pre-recession levels. Charges ranged between 16,008 and 19,124 from 2000 through 2007. Returning to near this level is the latest sign—along with more jobs and rising wages—that the economy is getting back to normal.

Age discrimination is a serious issue. It is more difficult to prove than discrimination based on race, sex, religion, or disability. It also takes a heavier toll than other forms of discrimination on the health of victims, research shows. Boomers who want to stay at work typically need the income or the health insurance that comes with full-time employment. Turning them away places a greater burden on public resources.

Meanwhile, older workers have a lot to offer, including institutional knowledge, experience, and reliability. Some forward-thinking organizations including the National Institutes of Health, Stanley Consultants, and Michelin North America, among many others, embrace a seasoned workforce and have programs designed to attract and keep workers past 50.

None of this is to say age discrimination is no longer a problem. One alarming aspect of the EEOC state data is that warm climates popular with older people have a high rate of age-discrimination complaints. No state had a higher percentage of EEOC age-related complaints last year than Texas (9.2%). Florida had 8.5% of all cases and Arizona had 3%.

Federal officials note that the government shutdown last year contributed to a falloff in cases filed. So official complaints may be understated last year. And an overwhelming number of age-related sleights at the office never get reported. Still, the bubble in recession-related age discrimination cases appears to have been popped. That’s a start.