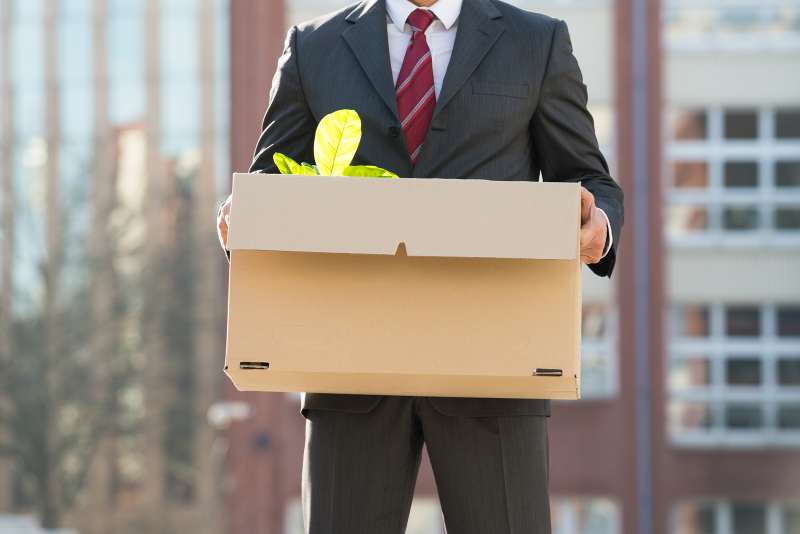 When Americans struggle financially—if they face a job loss or a bout with illness, for example—one of the first places they turn for relief is their retirement savings accounts.

This makes some sense, at least in the short term: Such accounts typically provide ready cash. But the long-term costs are significant, and they plague more people than you might imagine.

Incredibly, 96% of Americans experience four or more “income shocks”—defined as a 10% or greater decline in pay, as the result of something like a job change, job loss, or ill health—in their working years, according to a study led by Teresa Ghilarducci at The New School for Social Research.

Taken alone, minor income shocks don’t necessarily have devastating consequences for retirement savings, according to the study, which was also supported by the National Endowment for Financial Education. One 10% setback typically results in as little as $1,166 less savings at retirement. By comparison, having less-than-excellent health ultimately reduces retirement savings by up to $34,500, the study finds—and poor health reduces a nest egg by up to $86,300, on average.

But repeated shocks, as widely experienced in the modern economy, add up: Four 10% income dips in a career may result in more than $10,000 in reduced savings, the study finds.

Researchers also looked at more severe shocks, in which an individual lost all income for at least a year. This also is more common than you might believe, especially over a long time frame: Some 61% of workers went at least one year by age 70 with no income. A quarter suffered through at least four such episodes, according to the research.

In these cases, retirement savings would be reduced by an average $6,218 per episode—or nearly $25,000 after four no-income years.

These are just averages, and if they seem low that’s because many people are able to leave their savings untouched—and even continue saving—through any work-related hiccups. Affluent people experience little impact on retirement savings, typically because they have other assets to draw from. Income shocks are also less of a nest-egg problem for people with an emergency fund.

Two-earner households weather income shocks better as well. In some cases, a couple may even choose the drop in income–with one partner leaving a job to, say, care for kids or an aging parent.

The researchers take issue with the argument that the retirement savings crisis is a result of Americans lacking saving discipline. The bigger problem, they conclude, is regular and largely unavoidable income disruptions, coupled with a retirement system that allows many to raid their long-term savings.

“Under a retirement savings system that requires a lifetime of consistent and voluntary contributions, life gets in the way,” says Ghilarducci. “People suffer economic shocks such as job loss and protect their standard of living by decreasing or halting their retirement contributions. Only those with the most resources weather these storms with their retirement nest eggs intact.”