Why Millions of Americans Are Raiding Their Retirement Savings 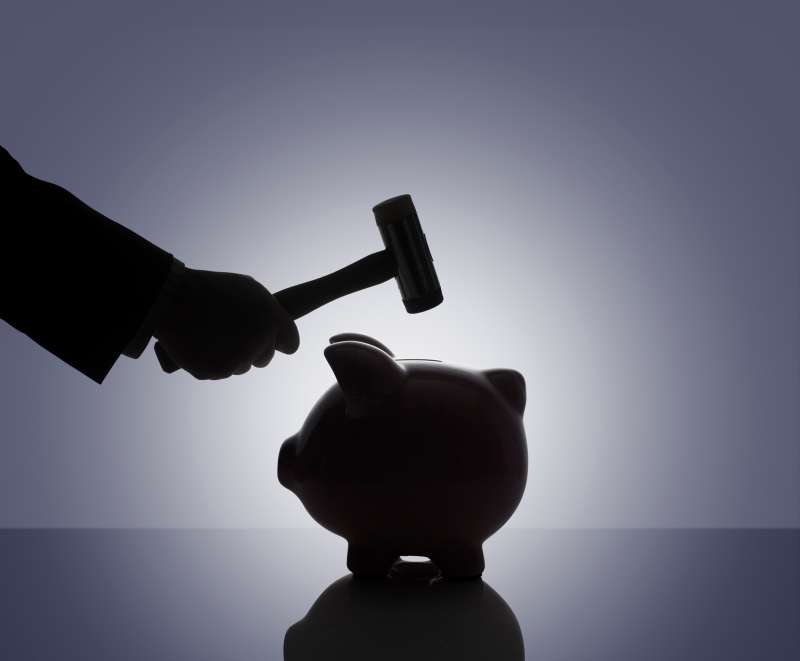 With the effects of the financial crisis still lingering, 30 million Americans in the last 12 months tapped retirement savings to pay for an unexpected expense, new research shows. This undercuts financial security and underscores the need for every household to maintain an emergency fund.

Boomers were most likely to take a premature withdrawal as well as incur a tax penalty, according to a survey from Bankrate.com. Some 26% of those ages 50-64 say their financial situation has deteriorated, and 17% used their 401(k) plan and other retirement savings to pay for an emergency expense.

Pulling money out of your 401(k) early is one of the worst moves you can make. For boomers, once you’re at or near retirement, you have little time to rebuild your savings. Millennials have decades to repair any such early distribution, but taking money out will still cost you future growth. So far only 11% in this generation say they are worse off financially than a year ago, and just 8% tapped retirement savings early, Bankrate.com found.

Two-thirds of Americans agree that the effects of the financial crisis are still being felt in the way they live, work, save and spend, according to a report from Allianz Life Insurance Co. One in five can be called a post-crash skeptic—a person that experienced at least six different kinds of financial setback during the recession, like a job loss or loss of home value, and feel their financial future is in peril.

Some 41% of post-crash skeptics have stopped saving; 77% have no confidence in financial institutions; and 67% view the markets as risky. In each case, those figures are at least double the rate of the population as a whole, Allianz found.

With so many people still reeling, it is perhaps no surprise that so many are tapping their retirement portfolio through hardship withdrawals, cash-outs and loans when they need funds to replace a broken-down fridge or pay medical bills. But when these funds come from a 401(k) plan, they typically cost you a 10% penalty on top of additional income tax. They will also put a big dent in your savings plan, especially if you can’t keep up your contributions. Even if you later replace the funds, you will have missed out on a valuable period of tax-deferred growth.

For that reason, planners generally advise maintaining an emergency fund equal to three to six months of living expenses. Use this calculator to figure out how much you ought to stash away in a rainy day account.

If you must raid retirement savings, in most cases a 401(k) loan that you eventually repay is a better choice than an early withdrawal. You can also avoid penalties by pulling out only the amount you contributed to a Roth IRA. But unless you later jumpstart your savings you will pay for these moves in retirement.