This Is When You Should Start Collecting Social Security, According to Experts 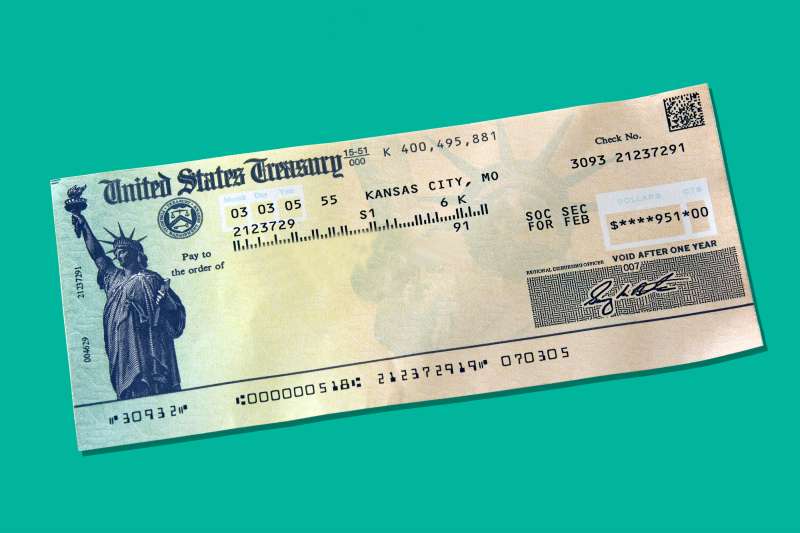 It’s one of the most popular questions in retirement planning: When should I claim Social Security? You might as well be asking, how long will I live?

Claiming Social Security too early can cost you tens of thousands of dollars over the average lifetime. And yet, many pre-retirees don’t fully understand this: Nearly half didn’t know that your monthly benefit changes depending on whether you start collecting before or after your full retirement age, which is around age 66 or 67 for everyone born in 1943 and after, according to a quiz by MassMutual released this week.

You can claim Social Security at any age between 62 and 70. Your benefit increases by up to 8% for every year you wait to claim benefits until age 70 (technically, the guaranteed annual return is between 6.5% and 8.3% from age 62 to 70, according to Bruce Wolfe, executive director of the BlackRock Retirement Institute).

So when within that window should you file? “The first thing we look at is health,” says Carolyn McClanahan, a certified financial planner in Jacksonville, Fl. who is also a medical doctor. “Most people believe they’ll live well and die quickly in their 80s,” she adds. Needless to say, this isn’t always the case.

Another big consideration is whether you can afford to wait. If you simply don’t have enough savings to tide you over, then you may need to claim at 62 no matter what. But if you have financial flexibility, it pays to give the matter some serious thought.

The average life expectancy for someone who has already reached 65 is 84 for a man and nearly 87 for a woman, according to the Social Security Administration. But average is just that: half of people will die sooner and half will die later.

Conditions such as Type II diabetes, significant obesity, or lung disease tend to lower people’s life expectancies, McClanahan says. These folks could be better off taking their benefits before age 70. But that doesn’t mean they should rush to claim at age 62, either. The optimal claiming age for a 55-year-old single man with a life expectancy of 76 is age 65, according to a HealthView Services analysis.

To be sure, no one has a crystal ball. There are life expectancy calculators online that can help you get an idea. How long did your parents live? Are you in excellent health? If you have some pre-existing conditions, are you taking your medications as directed and following your doctor’s instructions about managing them?

If you’re married, consider your spouse’s life expectancy as well. Married couples have many more possible claiming strategies than singles, and it’s a good idea to get professional help to make sure you’re considering all the possibilities.

The hypothetical 55-year-old man in the earlier scenario who dies at 76 will break even at 75, says Michael Daley, a product marketing specialist at HealthView Services. In other words, at age 75 he will have received the same amount whether he claimed at 62 or at 65.

If you wait until 70, your benefit is 76% higher than it would be if you claimed at 62 and the break-even point in this case is around age 80 or 81. While you will pocket the extra 76% all along, you really start to come out ahead once you pass the break-even point, and you get this extra “gravy” for as long as you live, Daley says.

A 62-year-old single man with a healthy life expectancy of 87 would gain $153,369 in lifetime benefits by waiting to claim at 70 as opposed to claiming at 62, according to HealthView Services.

That extra cash can go a long way to improving your quality of life in old age, says Paul Solman, business and economics correspondent for PBS NewsHour and co-author of Get What’s Yours: The Revised Secrets of Maxing Out Your Social Security Benefits.

Solman isn’t a big fan of the break-even analysis. Social Security is longevity insurance, he says, and your “premium” is the money that you initially forfeit by waiting until age 70 to claim. “You’re ‘buying’ insurance against the worst thing that can happen, which is that you outlive your money,” Solman says.

And don’t even think about claiming early and investing the difference, Solman cautions. “Social Security already gives you up to 8% on top of inflation,” Solman says. “You think you can do better than 8% a year?”