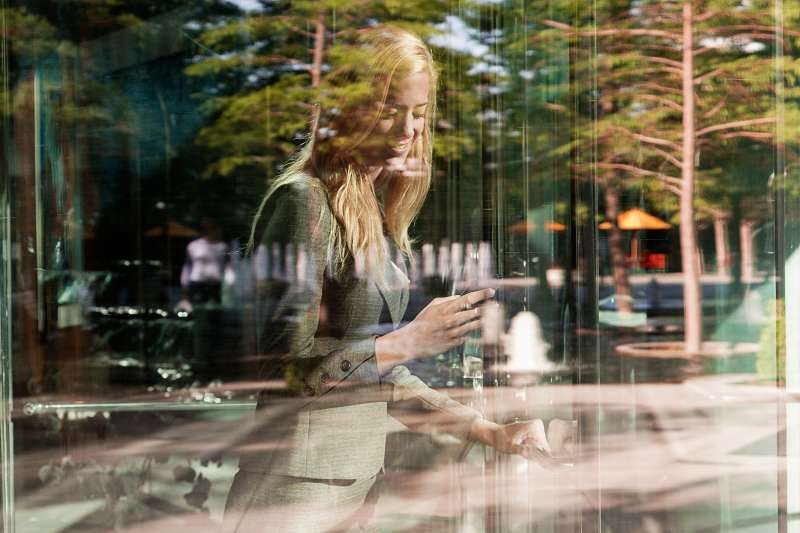 Openings hit an all-time high in 2016, according to the Bureau of Labor Statistics—and the 2017 outlook is particularly rosy for mid- to senior-level workers. “We expect robust demand for experienced workers,” says Steven Lindner, executive partner of recruiting firm the WorkPlace Group.

Meanwhile, the wage premium for switching jobs is near its highest point in years. “People are leaving because there are better alternatives,” says Andrew Chamberlain, chief economist at Glassdoor. “And generally, when people leave a job for a pay raise, it can be significant—10% to 20%.”

While an employment boost sets you up for a big raise, it’s up to you to make it happen. Here’s what you need to do.

Try new apps like Jobscan, which lets you tailor your résumé to postings by identifying key words, or Switch, which works like swipe-right dating app Tinder to pair you with hiring managers. And use LinkedIn’s new Open Candidates setting to tell everyone but your employer that you’re on the market.

Even if you’re not in IT, know which tech skills you’ll need to get a new job in 2017, says Katie Bardaro, lead economist at job site PayScale. Update your résumé to highlight tools you already use—Workday software in HR, for instance. And if the ads in your field seek a skill you don’t have, find classes nearby or online, via sites like Lynda.com and Coursera.

Use your leverage if you stay put

Don’t want to leave your gig? Pay is forecast to rise only 3% next year for workers who don’t change jobs—though high performers can expect a 4.9% bump, Mercer finds. Talk to your manager, says career coach Roy Cohen— and don’t be afraid to brag. “You’ll advance by highlighting areas of particular distinction,” he says.