The 10 Best and Worst States for the Gender Wage Gap 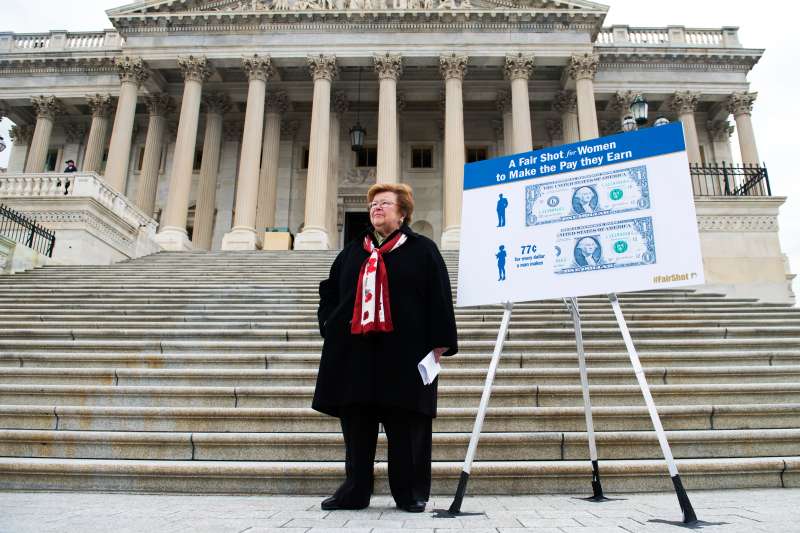 Sen. Barbara Mikulski, of Maryland waits for her colleagues to arrive before a news conference on the Senate steps of the Capitol to support equal pay for women and an increase in the minimum wage.
Tom Williams—Getty Images/CQ Roll Call

The American Association of University Women recently released its latest report on the wage gap between men and women, and once again finds that the U.S. still has a long way to go toward gender equality. Today, a woman with full-time job earns 79 cents for every dollar earned by a man. (Though some jobs have smaller wage gaps than others.) The AAUW also shows the wage gap state by state, based on the latest Census data, as well as by Congressional district.

In some part of the country, Refinery29 notes, the wage gap is similar to where the country was way back in the early 1980s, when the average woman took home less than 65 cents for every dollar a man was paid.

Here are the states with the biggest wage gaps, shown by the average pay for a full-time working woman per $1 earned by a man.

Here are the states with the smallest wage gap:

Washington, D.C. gets an honorable mention with women earning a high of 90 cents on the male dollar.