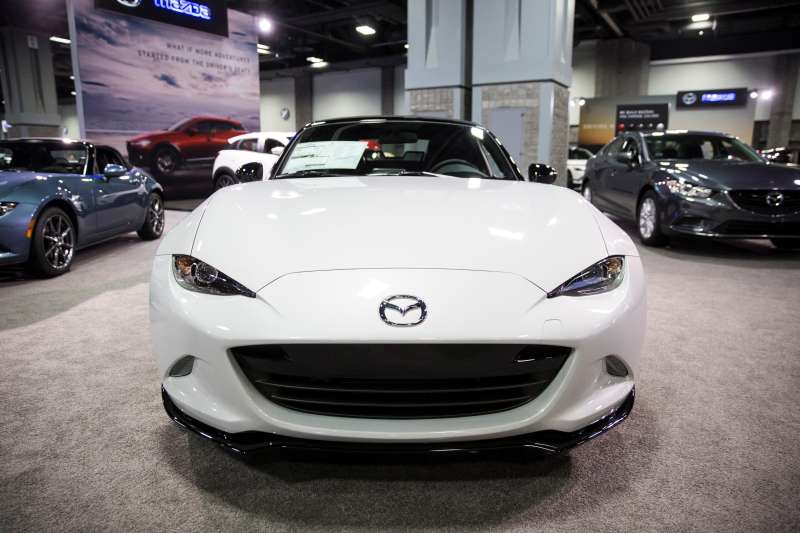 When shopping for a new car, you probably want it to get good gas mileage. If would also be nice if your new car to looks sleek and comes with Bluetooth so you can play your music. But perhaps no factor is more important in a new car than reliability. After all, what good are fancy cup holders and satellite radio if the dang thing keeps breaking down all the time?

So what are the most reliable new cars you can buy today? Consumer Reports recently unveiled its Annual Auto Survey, which studies data collected on over 420,000 vehicles to determine which cars will, overall, give their owners the least amount of headaches.

The survey looks at 17 common complaints “such as squeaky brakes and broken interior trim—to major bummers, like out-of-warranty transmission repairs or trouble with four-wheel-drive systems,” and several other factors in order to come up with a Predicted Reliability Score.

That score is then compared to “data collected from our track testing, as well as our owner-satisfaction survey results and safety data, to calculate each test vehicle’s Overall Score,” Consumer Reports explains.

When you put it all together, what cars come out on top? Well, considering the thousands upon thousands of cars that were looked at, even making it into the top ten is a victory. (And let’s just hope you aren’t the unfortunate owner of the car Consumer Reports called the least reliable of the year: the Chevrolet Colorado, which earned a Reliability rating of 4, on a scale of 0 to 100.)

What’s particularly interesting is that reliability and price are not necessarily closely tied together. In other words, a more expensive car does not automatically translate into one without hassles. And sometimes, low-priced cars rate very high in terms of reliability. Five of the top 10 most reliable new cars start under $30,000.

Here are the top 10 most reliable new cars, according to Consumer Reports: