Here's How Much the Tesla Cybertruck Costs, Plus Prices for 4 Other Electric Trucks and SUVs 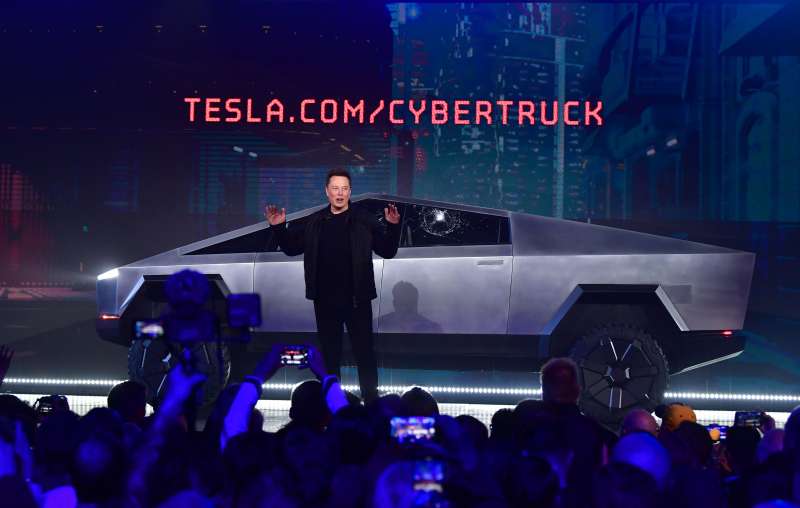 Tesla has made a name for itself by making high-quality electric cars relatively popular and affordable to the everyday consumer. With yesterday’s debut of the Blade Runner-inspired Tesla “Cybertruck,” it’s clear that Elon Musk’s company is now attempting to conquer the pick-up truck market, one of the most popular vehicle categories out there. As The Drive points out, one out of every six cars sold in the U.S. is a pick-up truck.

But Tesla will have some competition; the Cybertruck is hardly the only new hyped electric truck coming to the market. A number of old-school automakers are also looking to introduce electric trucks soon, and the start-up Rivian announced an electric truck earlier this year. If you need a new pick-up but would like to move away from fossil fuels, here’s what to look for, though you might need to wait a few years for some of them.

After acquiring funding earlier this year, the Michigan-based start-up Rivian has been hard at work on an electric pick-up truck and sports utility vehicle. If you’re worried if the newbies will be tough enough for you, Rivian says its truck will be able to pull up to 11,000 pounds, and the SUV will able to tow up to 7,700 pounds, and will have a range of 400 miles per charge.

The vehicles are slated to be on the market late next year, and like Tesla, you can only get it directly through the company. Prices for the Rivian RT1 pickup truck start at $69,000.

This company recently bought GM’s Lordstown factory in Ohio, and is hoping to beat Tesla to market with its electric truck The Endurance, which it is now taking pre-orders for and plans to have ready early next year, with a price point of $52,000, though it will initially focus on selling to businesses before being available for consumers.

The car giant is said to be working on its own electric pick-up truck, with an eye towards getting it to dealerships by the fall of 2021.

Not to be left behind, Ford plans to unveil the Ford Mustang Mach-E this Sunday at the trade event AutoMobility LA. This “Mustang” is not the classic muscle car, nor is it a pickup truck. Instead, what we know is that it’s an electric-power SUV with a rumored price starting at $43,895.

Base models are expected to have a driving range of 230 miles per charge, while a more expensive Mustang Mach-E starting at around $50,000 would be able to drive 300 miles before the battery needs to be recharged.