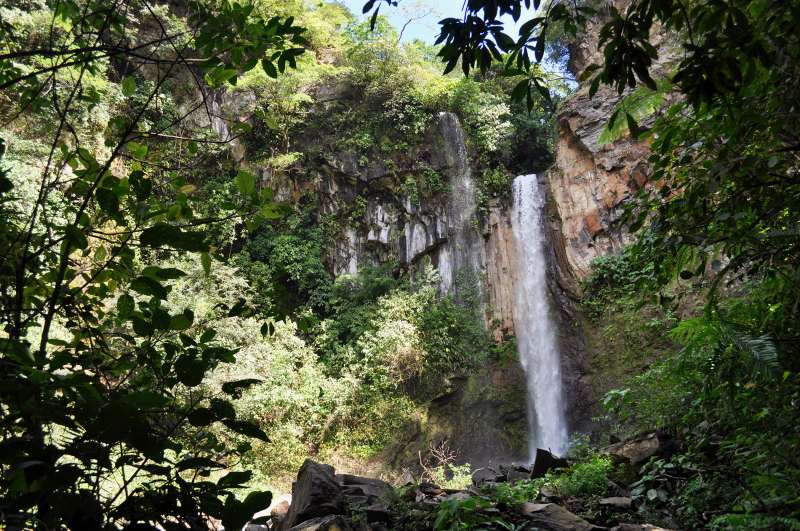 It’s a rare that travelers find New York City to be a bargain. But this month, visitors to the Big Apple may spend an estimated 21% less on airfares, according to flight tracking app Hopper.

While airfares are likely to drop across the board as summer progresses, Hopper predicts this month is a particularly good time to purchase round-trip tickets to a few select cities—like Minneapolis, Orlando, and, yes, New York. There are also some finds among international destinations, such as Japan and Costa Rica.

Hopper looked at every origin and destination in the U.S. and internationally to calculate the biggest savings for the cost of a round-trip airfare, comparing short-term price drops with what travelers would reasonably expect to pay for plane ticket. Hopper says it predicts future flight prices with 95% accuracy.

If you’re able to wait, airfare prices are set to fall even further through the rest of the summer after peaking this month, Hopper reports. The average cost of a round-trip, domestic flight will hit a high of $258 in June before bottoming out in October at $223, the site reports.

Several factors are generating the expected lower fares, including fuel costs and fleet capacity. Hopper reports jet fuel prices dropped about 11% in May, and is now at $1.34 per gallon. Meanwhile, U.S. airlines are expected to increase their capacity 2% in June, while international budget carriers such as Norwegian and WOW are set to boost their capacity by a whopping 61%.