Researchers Say You Should Go to College in a Big City. Here's Why 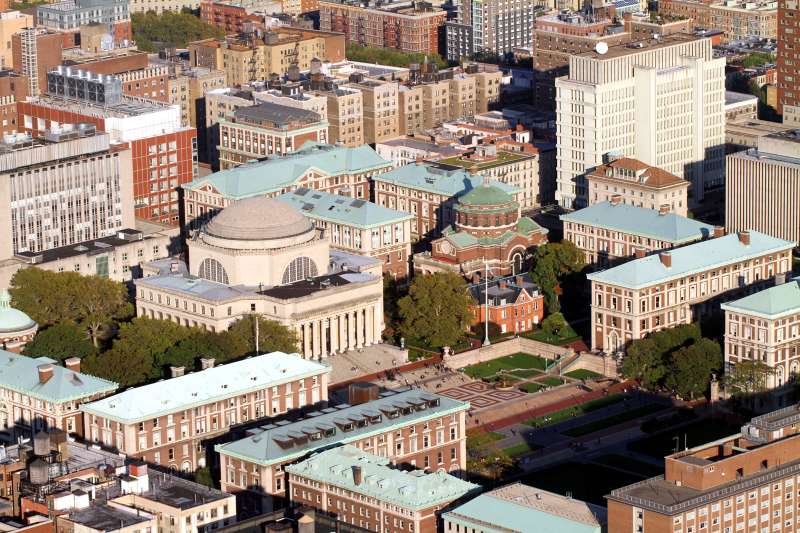 Almost everyone wants to get a great job after college. New studies suggest a surprising way to get one.

A growing body of research is finding that economically vibrant cities can boost pay for students who graduate from high-quality colleges, enabling them to land unusually high paying jobs.

“If all else is equal, going to college in a more vibrant city is going to be better for you,” says John Friedman, a Brown University economist who is a co-author of a recent study showing which colleges have the best records of launching low-income students into the upper middle class. He estimates that a city’s economic strength can add about 15% to the earning power of students who graduation from local high-quality colleges.

The reason: Employers tend to recruit locally for internships, and internships tend to lead to well-paying jobs, explains Rosalind Greenstein, a lecturer at Tufts University who has also studied the impact of local economies on student experiences.

“One of the thing you buy in a college is the network,” she says. Attending a school that helps you make connections to lots of local employers, therefore, is a way to quickly and significantly expand a student’s job-seeking network.

But before you tear up your entire set of college applications, consider these two important caveats, which both Greenstein and Friedman’s group (called the Equality of Opportunity Project) offer to anyone looking for a college that will give them an edge in the job market.

First off, not all urban areas are created equal—and only a few cities have the kind of strong, diverse job market that creates opportunities for students. The Equality of Opportunity Project found that colleges in cities with troubled economies, especially in the South and Midwest, had poor records as launchpads for students.

The schools that had the best records of helping students improve on their parents’ socioeconomic status, Friedman’s group found, tended to be clustered in the New York, Los Angeles and the San Francisco metro areas, with smaller hubs in El Paso and San Antonio, Texas.

Other researchers cite a few other hot spots. Paul Marthers, the incoming vice provost of enrollment management for Emory University, and co-author of Follow Your Interest to the Right College, also singled out the Texas tech hub in Austin. And he noted a couple of other cities with surprising strengths for students: Atlanta and Nashville have vibrant music industries; and Pittsburgh has great opportunities for anyone studying health sciences or leading-edge computing, such as self-driving cars. Money’s data, meanwhile, identifies a cluster of schools in Minneapolis/St. Paul.

Researchers also offer a second caution: Just being located in a strong city doesn’t make up for a low-quality education. While the colleges with the best records of boosting students to high-paying jobs were clustered in a few cities, Friedman noted that each of those cities also had dozens of colleges with very poor records.

Greenstein adds that for students to succeed, they need to focus primarily on finding colleges where they’ll thrive academically and socially. Indeed, the data show that dropping out of a college cuts a student’s likely lifetime earning power by more than 40%—far more than the potential 10% or 15% earnings premium you’d get from attending one of the handful of high-quality colleges in the hottest job markets.