Will My Divorce Affect My Social Security Benefits? 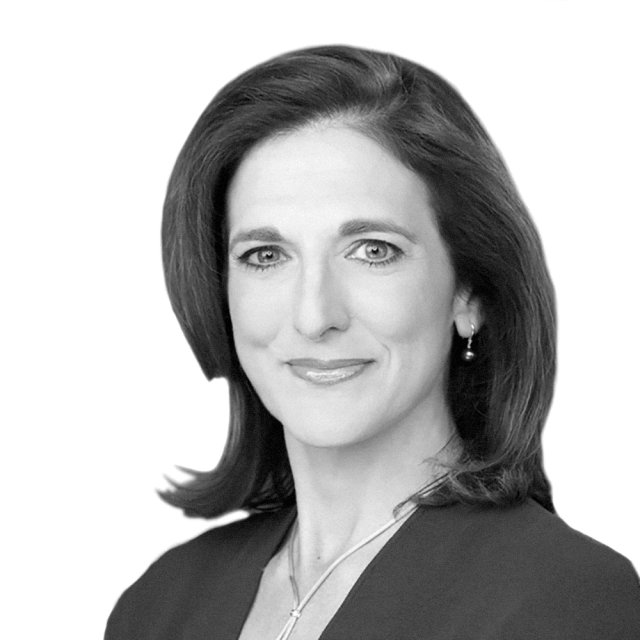 Divorce is not only emotionally traumatic, but it can blow a hole in retirement savings. Luckily, however, some of those who have had to endure the pain of a split can get some help from Social Security.

While many married spouses know that one spouse can claim a benefit equal to half of the other’s Social Security retirement benefit, many divorced couples are unaware of similar rules that could apply to them.

If you were married to your ex for at least 10 years, and if you're not married now, you can qualify for a benefit equal to half of your former spouse’s benefit. Both former spouses need to be at least 62 years old. If you remarried, but that later marriage has ended -- whether by death, divorce or annulment -- you may still collect on the first ex-spouse's record.

If you are not on great terms with your ex, don’t fret: You may not even need to contact your former spouse to inquire whether he has begun to receive his or her monthly checks. As long as you've been divorced for at least two years, you can receive benefits based on your ex-spouse's record even if your ex-spouse has qualified for retirement benefits, but not applied for them. However, note that if you claim early -- just as with married couples -- your amount will be reduced.