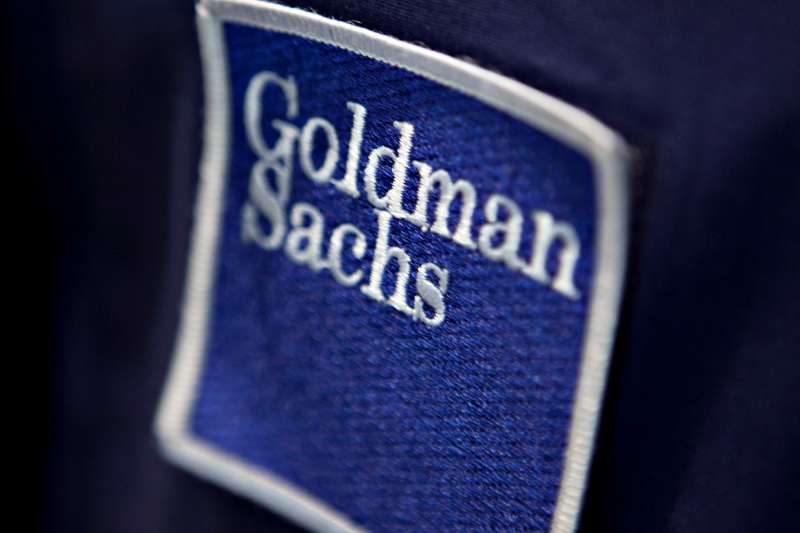 Goldman Sachs—yes, the bank Rolling Stone called a “vampire squid”—is now offering free online savings accounts with a higher rate than most of its competitors. That is, 1.05% interest to…anyone with $1 and 10 minutes to sign up.

As MarketWatch notes, the offer would have been mistaken for an April Fool’s joke before the financial crisis hit, but thanks to new regulatory requirements, it’s very real—a result of liquidity demands that force the bank to make sure its funding is diversified, sufficiently long-term and stable, all of which fit the characteristics of a regular savings account for the public.

Of course, it’s not that easy for a bank to secure the public’s money—and especially not a bank that was featured so ignominiously in “The Big Short“—so Goldman is offering an impressively high annual interest rate to prospective customers, 0.15% (“15 bips” in Wall Street speak) higher than competitors like American Express’s Personal Savings accounts, which currently pay 0.90%. The rates, as is the standard, are variable, and the accounts are FDIC insured with allowance for six monthly withdrawals.