5 Secrets to a Happy Retirement 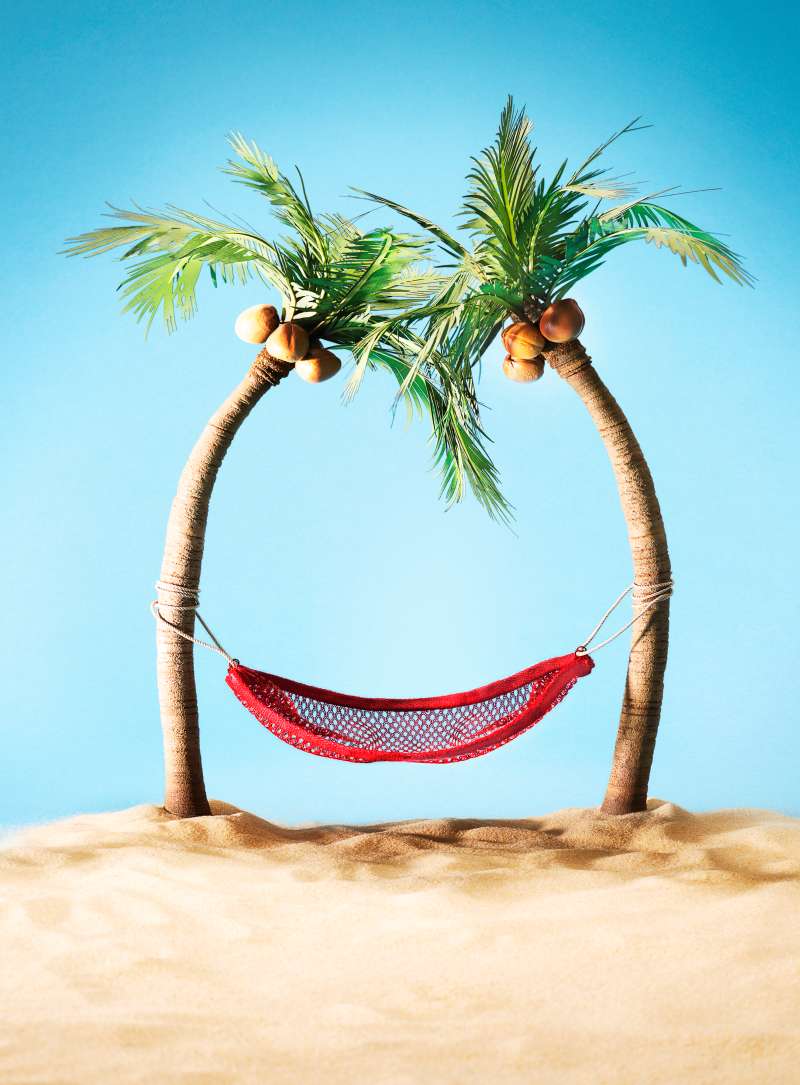 Keep a smile on your face once your working years are over.
Jason Hindley—Prop Styling by Keiko Tanaka

Retirement ought to be a happy time. You can set your own schedule, take long vacations, and start spending all the money you’ve been saving.

And for many retirees that holds true. According to the Gallup-Healthways Well-Being Index, people tend to start life happy, only to see their sense of well-being decline in adulthood. No surprise there: Working long hours, raising a family, and saving for the future are high-stress pursuits.

Once you reach age 65, though, happiness picks up again, not peaking until age 85. In a recent survey of Money readers, 48% retirees reported being happier in retirement than expected; only 7% were disappointed.

How can you make sure you follow this blissful pattern? Financial security helps. And good health is crucial: In a recent survey 81% of retirees cited it as the most important ingredient for a happy retirement. Some of the other triggers are less obvious. Here’s what you can do to make your retirement a happy one.

1. Create a predictable paycheck. No doubt about it: More money makes you happier. Once you amass a comfortable nest egg, though, the effect weakens, says financial planner Wes Moss. For his recent book, You Can Retire Sooner Than You Think: The 5 Money Secrets of the Happiest Retirees, Moss surveyed 1,400 retirees in 46 states. The happiest ones had the highest net worths, but Moss found that money’s power to boost your mood diminished after $550,000.

“Once you reach a certain level, more money doesn’t buy a lot more happiness,” says Moss. Similar research based on the University of Michigan Health and Retirement Study found a dropoff in happiness with extreme wealth; after you’ve amassed some $3.5 million in riches, more money doesn’t increase your happiness as much.

Where your income comes from is just as important as how much savings you have, says Moss. Retirees with a predictable income—a pension, say, or rental properties—get more enjoyment from spending those dollars than they do using money from a 401(k) or an IRA.

Similarly, a Towers Watson happiness survey found that retirees who rely mostly on investments had the highest financial anxiety. Almost a third of retirees who get less than 25% of their income from a pension or annuity were worried about their financial future; of those who receive 50% or more of their income from such a predictable source, just under a quarter expressed the same anxiety.

You can engineer a steady income by buying an immediate fixed annuity. According to ImmediateAnnuities.com, a 65-year-old man who puts $100,000 into an immediate annuity today would collect about $500 a month throughout retirement.

2. Stick with what you know. People who work past 65 are happier than their fully retired peers—with a big asterisk. If you have no choice but to work, the results are the opposite. On a scale of 1 to 10, seniors who voluntarily pick up part-time work rate their happiness a 6.5 on average; that drops to 4.4 for those who are forced to take a part-time job.

The benefit of working isn’t just financial. It’s also a boon to your health—a key driver of retirement happiness. The physical activity and social connections a job provides are a good antidote to an unhealthy sedentary and lonely lifestyle, says medical doctor turned financial planner (and Money.com contributor) Carolyn McClanahan.

A 2009 study published in the Journal of Occupational Health Psychology found that retirees with part-time or temporary jobs have fewer major diseases, including high blood pressure and heart disease, than those who stop working altogether, even after factoring in their pre-retirement health.

Switching careers in retirement, though, isn’t as beneficial. Retirees who take jobs in their field reported the best mental health, says lead researcher Yujie Zhan of Canada’s Laurier University, perhaps because adapting to a new work environment and duties is stressful.

3. Find four hobbies. Busy retirees tend to be happier. But just how active do you have to be? Moss has put a number on it. He found that the happiest retirees engage in three to four activities regularly; the least happy, only one or two. “The happy retiree group had extraordinarily busy schedules,” he says. “I call it hobbies on steroids.”

For the biggest boost to your happiness, pick a hobby that’s social. The top pursuits of the happiest retirees include volunteering, travel, and golf; for the unhappiest, they’re reading, hunting, fishing, and writing. “The happiest people don’t do things in isolation,” says Moss.

That’s no surprise when you consider that people 65 and older get far more enjoyment out of socializing than younger people do.

4. Rent late in life. In retirement, as in your working years, owning a home brings you more joy than renting does. But as time goes on, that changes. Michael Finke, a professor of retirement and personal financial planning at Texas Tech University, analyzed the satisfaction of homeowners vs. that of renters from age 20 to 90-plus and found a drop late in life, particularly after homeowners hit their eighties.

The hassles of homeownership build as you age, Finke notes, and a house can be isolating. Most people want to stay put in retirement. Yet, says Finke, “you need to plan for a transition to living in an environment with more social interaction and less home responsibility.”

5. Keep your kids at arm’s length. Once you suddenly have a lot more time on your hands, your closest relationships can have a big impact on your mood. According to an analysis by Finke and Texas Tech researcher Nhat Hoang Ho, married retirees, particularly those who retire around the same time, report higher satisfaction than nonmarrieds—but only if the couple get along well. A poor relationship more than erases the positive effects of being married.

Children don’t make much of a difference, with one twist. Living within 10 miles of their kids leaves retirees less happy. “People overestimate the amount of satisfaction they get from their kids,” says Finke. The reason is unclear—could being a too accessible babysitter be the problem?