10 of the Absolute Worst Things Bosses Have Done 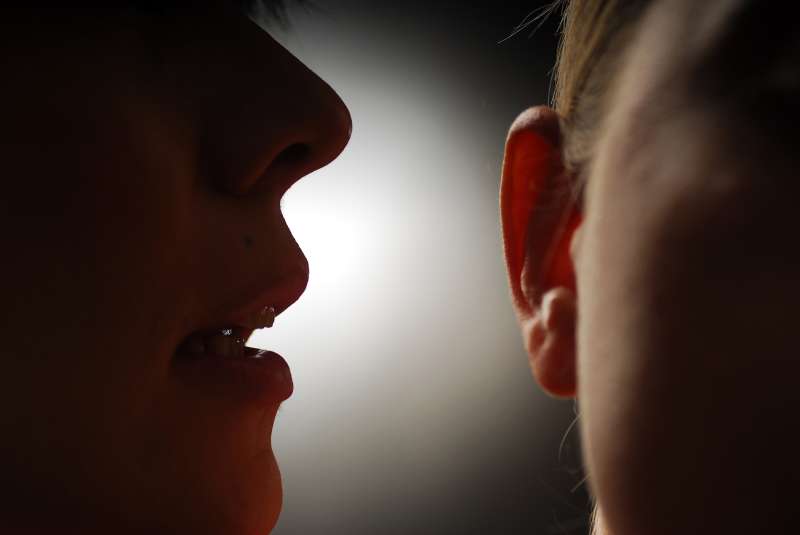 It’s not a secret that workplaces aren’t always friendly places—there’s literally a successful movie franchise called Horrible Bosses. In a recent post, the app Whisper, which lets users anonymously post secrets, published a list of corrupt things they saw their bosses do.

With the gender wage-gap still a massive issue around the country (here are the states where it’s the worst), it’s not a surprise that many of these things were sexist and awful. Here’s whatever you’d call the opposite of a greatest hits for boss behavior.

MORE: Which Horrible TV or Movie Boss Is Your Office Stuck With?