It's Suddenly a Lot Harder to Find a New Credit Card. Here's How You Can Still Get Approved 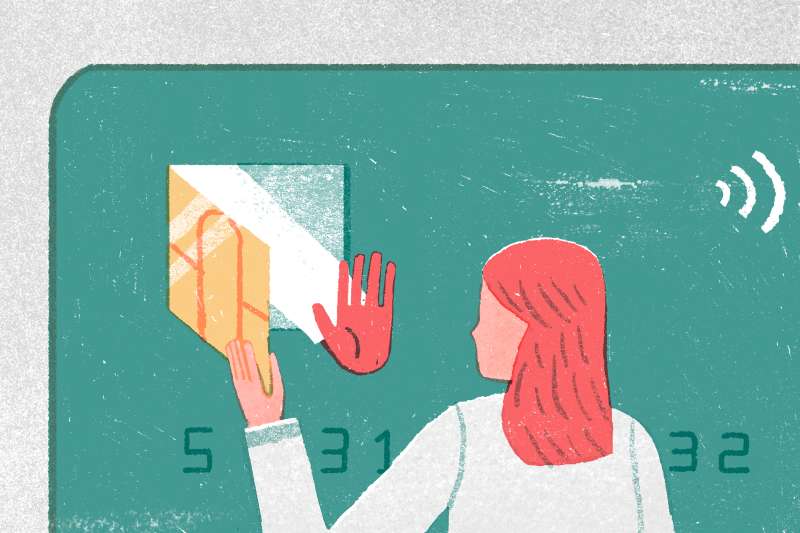 Between the upheaval of regular work routines and the jaw-dropping loss of nearly 17 million jobs in three weeks alone, we wouldn’t blame you if you’re thinking about signing up for a new credit card so you can have a little extra financial security if your income takes a hit.

Unless you act fast, though, you might be out of luck. “We see lots of anecdotal indications of the credit card companies cutting back on new card offerings and tightening up on their existing accounts,” says banking consultant Bert Ely.

“These are definitely not the best times to be applying for a credit card,” says Brian Riley, director of credit advisory service at Mercator Advisory Group. “You’ll see a very tight close down in the market very soon,” he predicts. “It’s not going to shut off at once, but you’ll see big players shutting down or deferring judgements on the applications.” A recent Wall Street Journal article also notes that non-bank lenders that issue personal and small-business loans are scaling back.

Banks are preoccupied with figuring out how to implement the raft of new lending programs the Treasury Department and Federal Reserve have rolled out within the past couple of weeks. “When you see top lenders — Citi, Chase, Wells Fargo, Bank of America and so forth — they’re focusing on everything now that’s related to the CARES Act,” Riley says. “Certainly, credit cards are less of a priority.”

Lenders also are worried about people and businesses alike defaulting on payments as the economy craters, so they’re battening down the hatches. “We’re in an extremely unusual situation,” Ely says. “Ultimately, there has to be a tightening,” he says, since how the economy will fare in the coming weeks and months is anyone’s guess. “It’s a tough game right now because this is not your typical economic downturn,” he says.

If you still want to try for a new card, Riley and Ely have a few tips.

•Pay all of your current bills on time and pay down as much as you can on existing credit cards. Ely says one big red flag is when you’re close to maxed out on your credit limit. The technical term is credit utilization ratio — how much of your available credit you’re using — and that ratio is a key component that goes into determining your credit score. In general, the rule of thumb is you don’t want that ratio to creep above 30%, but if you’re trying to apply for a new card, you should get it as low as possible.

Is your credit holding you back on getting approved?
Bad credit can weigh you down. Find out what credit repair can offer you.
GET STARTED

•Don’t take out cash advances. Like maxing out your card, a lender could interpret multiple cash advances as an indication that you’re having cash flow problems — not the impression you want to give if you’re trying to get a new card.

•Don’t apply for a slew of cards at once, Riley advises. When you apply to borrow money, the lender does what’s referred to as a “hard pull” of your credit file. This has a small impact on your credit score — which generally isn’t enough to hurt your application, but if you have a bunch of hard pulls all at once, those small credit hits can have a cumulative impact.

•Go through your own bank. If you have a longstanding relationship with a financial institution, Riley says you might have better luck applying for a credit card they issue. “You might get some extra consideration,” he says.

Can You Track Your Stimulus Check?