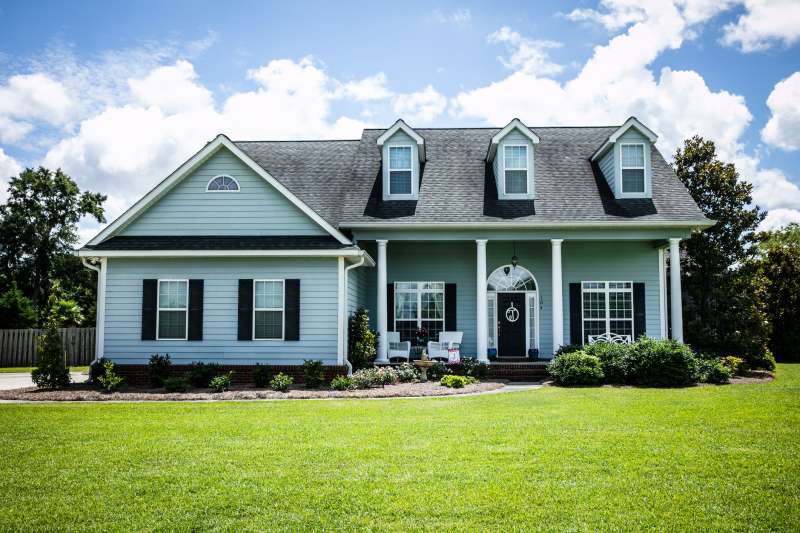 Thinking of refinancing your mortgage? Rates are back near record lows — at least for borrowers with strong credit looking for 30-year, fixed-rate loans.

That’s good news for many borrowers who had missed record low rates. It’s also an important indication that problems in lending and bond markets — which had caused the recent surprising spike in mortgage rates, even as other interest rates tumbled amid the coronavirus panic — are beginning to heal.

Not all borrowers will benefit, however, at least to the same degree. While the average rate for 30-year fixed rate dropped back close to its record low, the average for five-year adjustable loans spiked, to 3.40%. It’s the first time in at least a decade that short-term adjustable rate loans are more expensive than longer-term fixed rate ones, a relationship economic textbooks say should be reversed.

“Markets are erratic,” says Keith Gumbinger, vice president at mortgage site HSH.com. “They will continue to be erratic.”

Take advantage of record low rates by refinancing your traditional mortgage before rates change.
A lower mortgage rate could mean a lower monthly payment! Click your state to get a free quote.
Get a Free Quote

Inside the mortgage market

Interest rates have fallen sharply in the weeks since COVID-19 spread around the globe, and more recently as it became clear the virus would shut down large swaths of the U.S. economy.

But after a record low for the week ended March 12, mortgage rates spiked. That’s in part because lenders became overwhelmed with a flood of applications and in part because, as the stock market went into free-fall and many investors rushed to raise cash, the market for trading mortgage-backed bonds seized up. Without large institutional investors to buy mortgage-backed bonds, mortgage lenders struggled to write new loans to homeowners.

Starting March 15, the Federal Reserve began to intervene, first pledging to buy $200 billion in mortgage-backed bonds, then the following week, an unlimited amount. Despite some hiccups, the program has gradually helped large parts of mortgage bond market return to normal, according to Joel Kan, associate vice president of economic and industry forecasting at the Mortgage Bankers Association.

What it means for you

One catch of the Federal Reserve’s bond buying program is that it only includes bonds backed by government agencies like Fannie Mae and Freddie Mac. That means while borrowers who qualify for a so-called “qualified mortgage” — those who can meet credit-score, down-payment and income documentation requirements — may again be able refinance at near record rates.

The bad news is homeowners who don’t meet those standards may pay much more or struggle to find a lender at all. That includes borrowers looking for large-dollar “jumbo” loans, which are above Fannie and Freddie size limits, as well as those who are self-employed or otherwise face hurtles proving they have a steady income, according to Gumbinger.

It also includes homeowners looking for adjustable-rate mortgages, since those loans are rarely sold to government-backed agencies, and FHA borrowers. While FHA loans are insured by the government, those loans tend to go to riskier borrowers, with less home equity and sometimes tarnished credit, and many lenders remain skittish.

“If you’re not a borrower that fits into the mainstream mortgage pipeline, you are going to have a hard time,” says Gumbinger. “And the farther outside the mainstream you are, the harder it’s going to be.”

How to Buy a House During Quarantine — With the Help of Online Appraisals, eClosings, and More

It’s Not Just a $1,200 Check. Here Are All the Other Ways You Can Benefit From the Coronavirus Stimulus Package

Here’s a Fast (And Overlooked) Way to Refinance Your Mortgage