The Case for Refinancing Your Mortgage—Now 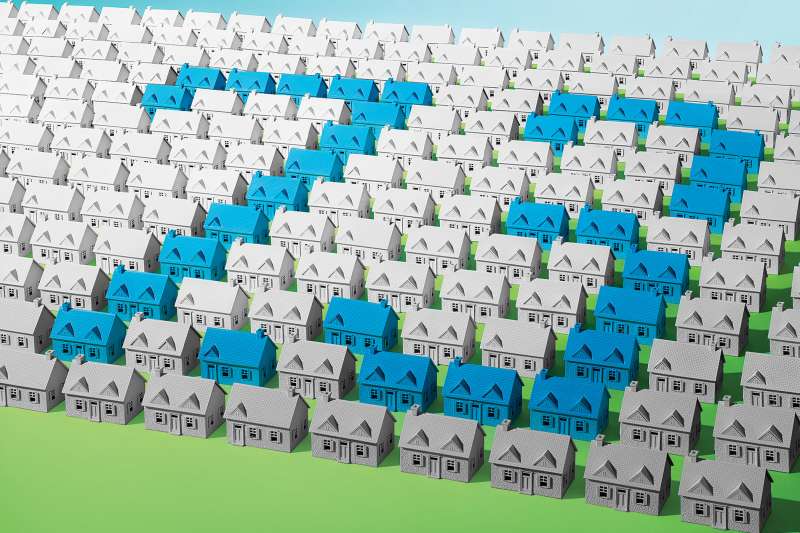 If you're one of the 7.3 million homeowners who could benefit from a refinance, now might be your best chance for a while.
Adam Voorhes

At its meeting last week, the Fed did as expected and said it would hold interest rates steady in the near term. While the announcement did little to calm skittish markets, the news could spell opportunity for another group: homeowners who might benefit from a mortgage refinance.

As of the end of last week, the average rate for a 30-year fixed mortgage stood at 3.8%, down from 4.39% a year ago and close to the 19-month low set in mid-January. After falling through the first weeks of the new year, rates are starting to tick up. If you are one of the more than 7 million borrowers identified by mortgage analytics firm Black Knight Financial Services—folks paying over 4.5% and with good credit and at least 20% equity—now could be time to refinance.

It’s worth considering if you think you can shave off a half-point or more. Here’s how to get started:

Go local. Start by calling your existing lender, which already has all of your information and may be willing to cut you a deal on fees (expect to pay up to 2% of the principal). But don’t stop there: Compare that offer to same-day quotes from at least two other lenders, including a credit union, says Bankrate’s Greg McBride.

Think big picture. Even if you’ll be in the house long enough to break even on refinancing fees, don’t forget about the total cost of the loan. For instance, say you’re 10 years into a $200,000, 30-year mortgage at 5.7%. Refinancing into another 30-year loan at 3.8% will save you $390 per month, but you’ll essentially break even on the total cost—and you’ve added another decade of payments. (Try an online refinancing calculator to see how much you might save.)

Shorten up. For the best deal over the long term, trim the length of your loan. The rates for a 15-year fixed dropped to 3.1% in mid-January, so refinancing that same 30-year mortgage into a 15-year fixed loan will have little effect on your monthly payments, but will save you a whopping $69,000 by the end of the term. If you can’t stretch that far, run the numbers for a 20- or 25-year fixed at the new rate. Alternately, refinance for 30 years and use your monthly savings to prepay your mortgage, suggests HSH’s Keith Gumbinger: “That could accomplish what you want, and if things get a little pinched you don’t have to send in the prepayment.”

Read more about mortgages:
How do I get the best rate on a mortgage?
What mortgage is right for me?