Same-Sex Couples Need a Good Accountant More Than Ever 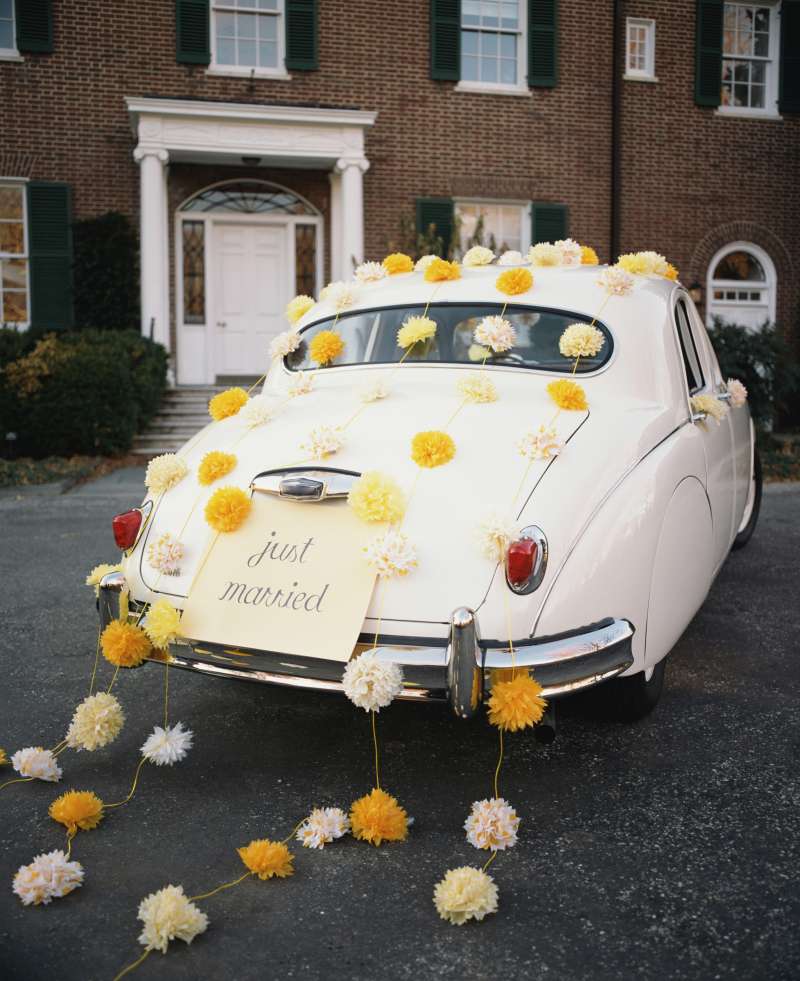 Soon after last June’s Supreme Court decision striking down the Defense of Marriage Act, the IRS ruled that same-sex couples legally married in any state must file federally as married, starting with the 2013 tax year. That holds true even if you live in a state that doesn’t recognize same-sex marriage.

So gay couples getting married this year will have to decide whether to file jointly or separately next April. Or if you were married last year or earlier and filed for an extension for 2013, you have until Oct. 15 to sort this out. “Most married people are better off filing a joint return,” says CPA Paul Herman of White Plains, N.Y. That’s because married couples filing separately miss out on a bunch of write-offs, including educational tax credits, the student loan interest deduction, and the ability to claim child- and dependent-care costs.

In a few circumstances—say if one spouse makes far less and qualifies for a generous write-off like the deduction for medical expenses—filing separately might lower your tax bill. Test both methods to be sure, says Herman.

Switching from two single returns to one joint return could raise or lower your total tax bill, so you may want to adjust how much is taken out of your paycheck by filing an updated Form W-4 with your employer. If marriage means a name change, alert the Social Security Administration well before you file your taxes to ward off a potential problem with your return.

Long-married gay couples may want to look into amending past federal returns, if you haven’t already. You can do so for up to three years after the return was filed, or two years after the tax was paid, whichever is later. But high earners are probably better off keeping those old single returns, says Melville, N.Y., CPA David Frisch. That group can be hit by the “marriage penalty,” which subjects more of your income to taxes than if you filed as two singles.

Also, the IRS rules do not apply to state tax returns. If you live in a state that doesn’t recognize gay marriage, you will still have to file an individual state return for each spouse. The laws are still a patchwork (and one that frequently changes), as this map from the Tax Institute at H&R Block shows.

What’s more, as this report from the Tax Foundation illustrates, in those states that don’t recognize gay marriage, the rules for how to figure your state taxes vary widely. Bottom line: When you get back from your honeymoon, call your accountant.