Macy's Is Closing Over 100 Stores. Here's Which Locations Are the First to Shut Down 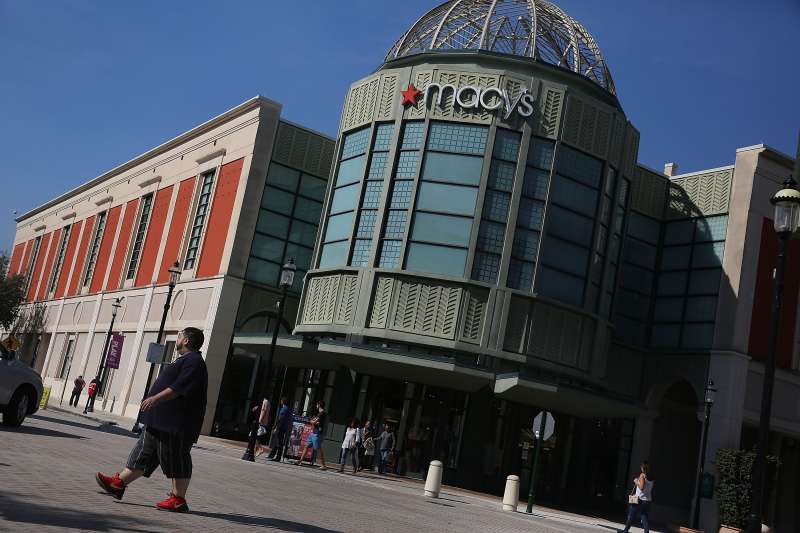 Despite strong economic conditions, department stores like Kohl’s, J.C. Penney, and Macy’s posted disappointing sales during the 2019 holiday shopping period. And you’ll soon see the unsurprising fallout, with more and more store closures at malls around the U.S.

On Tuesday Macy’s announced it would be closing 125 of its “least productive stores” in “lower tier malls” over the next three years, including roughly 30 stores already in the process of shutting down. Macy’s currently operates roughly 870 stores, including 680 flagship Macy’s and Bloomingdale’s department stores.

Classic department stores such as Macy’s, Sears, and J.C. Penney in particular have struggled mightily throughout the so-called “retail apocalypse.” Over 9,000 retail stores closed in the U.S. in 2019, according to data from Coresight Research, and after one month into the new year major retailers have announced roughly 1,000 more store closures scheduled for 2020.

Macy’s has not released a full store closure list. We will update this story with a full rundown of Macy’s stores closing as the information is made public.

Macy’s stock was up roughly 3% on Wednesday following the news regarding store closures. The company’s stock is down 40% over the past 12 months, and down 50% over the last three years.

In addition to the stores closing, Macy’s says it will make New York City its sole corporate headquarters and will be closing several corporate offices, including locations in San Francisco and Cincinnati. Roughly 2,000 Macy’s corporate jobs will be eliminated, and since 2015 the company has cut 40,000 corporate and retail jobs overall, the Cincinnati Enquirer reported.

“When you reduce the number of stores the way they have, you need fewer people for human resources and other back-office functions that are performed in Cincinnati,” Doug Moormann, vice president of the Cincinnati-based Development Strategies Group, told the Enquirer regarding Macy’s latest closures.

Meanwhile, Macy’s apparently sees strong promise in discount retail, as it announced this week an expansion of its Backstage concept, which features significantly lower prices than the flagship stores. The company plans to open seven new freestanding Macy’s Backstage stores at off-mall locations in 2020, plus 50 Backstage “stores-within-a-store” this year.

What Macy’s Stores Are Closing?

Here’s the list of Macy’s store closures that have already been announced. We’ll update this list as Macy’s releases more information concerning stores closing over the next three years.

Maryland
Salisbury: The Centre at Salisbury