A Controversial New Fee Adds an Extra $1,400 to the Average Mortgage Refinance 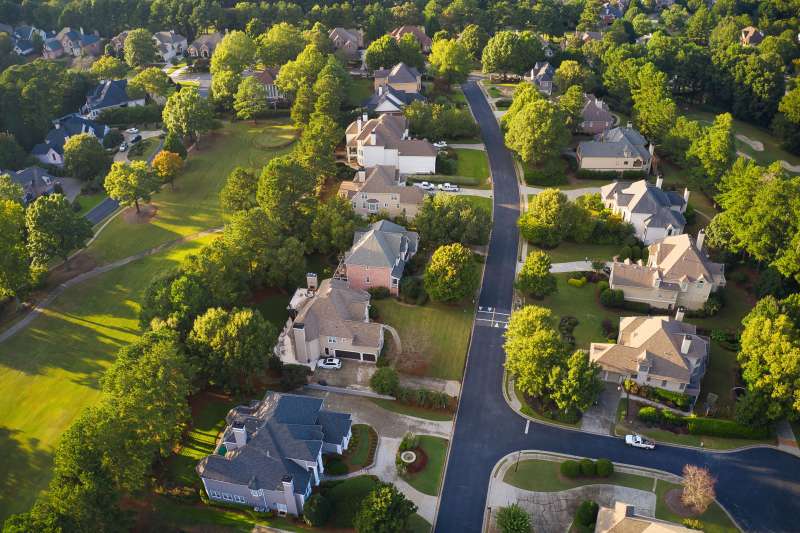 Starting today, Fannie Mae and Freddie Mac will charge a 0.5% “adverse market fee” on refinance loans. The fee will be incurred by lenders who sell loans to Fannie and Freddie, but those costs are sure to be passed on to borrowers — if they haven’t already.

“It’s likely that the lenders who are subject to that fee have already incorporated that into the pricing for their active application pipeline,” said PK Parekh, senior vice president of Discover Home Loans.

According to Parekh, some lenders may decide to absorb the fee, depending on the amount. Others may include the fee as part of the closing costs, which can already run between 2% and 5% of the loan amount. However, Parekh believes that “it’s probably likely that they are going to adjust the interest rate on the loan.”

If passed on fully, the adverse market fee would translate to a one-eighth of a percentage point increase in rate. That’s enough to increase a 3.875% rate to 4%.

Regardless of how the fee is passed on, The Mortgage Bankers Association estimated it will add $1,400 to an average home refinance. Defending the move, Fannie and Freddie argued that the fee translates to an average reduction in savings of roughly $15 per month. In other words, homeowners who would have saved $133 on their monthly payments by refinancing before the fee took effect will now save $118.

A string of record low low interest rates have led to a boom in mortgage refinancing this year, allowing many homeowners to reduce their monthly payments or take advantage of the increased equity in their homes. Mortgage data company Black Knight, estimates another 19.4 million homeowners could save meaningfully by refinancing at current rates.

The fee was met with widespread industry criticism when it was announced in mid-August. A former Federal Housing Administration commissioner called it a “middle finger” to American families, while others said it undermined one part of the economy that was actually doing well and went against the federal government’s promise to support homeowners during the pandemic. Initially intended to go into effect barely two weeks later, implementation was postponed until December 1.

Fannie Mae and Freddie Mac say the fee is necessary to offset losses they expect to incur as a result of the COVID-19 pandemic. The GSEs project they will lose $6 billion once CARES Act homeowner relief programs expire and foreclosures begin again.

Fannie and Freddie do not make loans, but about 70% of all mortgage loans are sold to one of these two government-sponsored enterprises.

There isn’t much borrowers can do to avoid the fee.

Jumbo refinances are not impacted since these loans are too large to be purchased by the GSEs. Fannie and Freddie will not charge a fee on loans with balances below $125,000. Other affordable refinance products like Home Ready and Home Possible that are designed for very low to moderate-income and first-time homebuyers, are also exempt.

Want to lower your mortgage payments? Refinancing can help!
Refinancing your mortgage has never been easier and with interest rates at an all-time low, now may be the perfect chance to explore your options. Click below to learn more.
Start Now

In the end, there are still plenty of opportunities for those interested in refinancing as long as you can still save money despite the added cost. Your best bet is to compare rates from different lenders to see which one offers the best deal.

A ‘Middle Finger’ to Struggling Families: How a New Fee Is About to Make Refinancing Your Mortgage a Lot More Expensive

Procrastinators, It’s Not Too Late to Refinance Your Mortgage and Save Thousands