Not Saving Enough for Retirement? Hit the Gym. 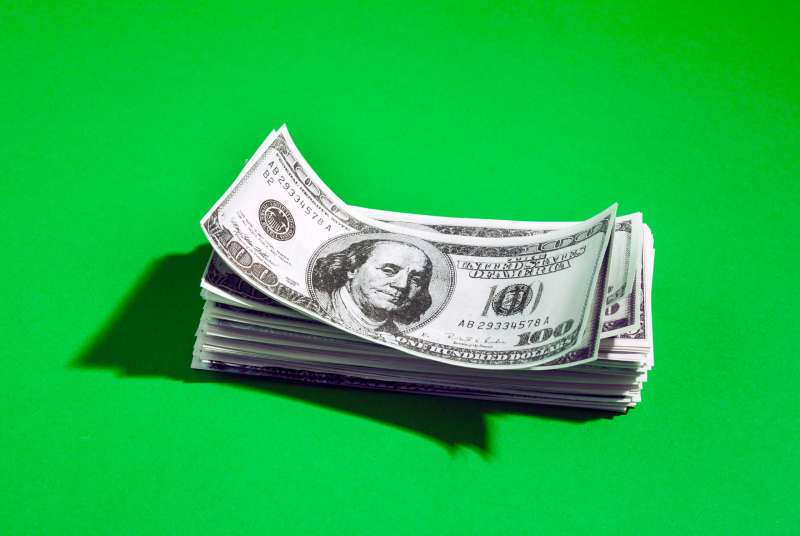 Not saving enough for retirement? Then hightail it to the gym, and on your way home, buy some fresh produce for dinner.

If you can’t afford to retire, you’ll need to keep yourself healthy enough to continue punching the clock. Of the 39% of people globally who retired earlier than planned, 29% did so because of poor health, according to a survey of global workers released Tuesday by the Transamerica Center for Retirement Studies. (In the U.S., 61% of retirees retired sooner than planned, the highest rate of all countries surveyed.)

Workers in poor health were more likely than those in excellent health to plan to work to age 70 or older or never retire, the survey found. Globally, 17% of those in self-reported excellent health expected to retire at 70 or older or never, versus 23% of those who consider their health poor. While the survey noted the “paradoxical result” of the sickest workers intending to work the longest–you might think those in excellent health would be most eager to continue their careers–the authors did not speculate why. Meanwhile, the survey found nearly half of U.S. workers weren’t adopting wholesome behaviors that would help them stay healthy and stay on the job.

“It’s really interesting that people are willing to continue to work at their jobs, but they aren’t willing to work on themselves,” says Dr. Albert Wu, a practicing physician and director of the Center for Health Services & Outcomes Research at the Johns Hopkins Bloomberg School of Public Health.

Of course, there’s no guarantee that you’ll be able to work for as long as you want to make up for any savings shortfalls. But aside from keeping yourself professionally relevant, your best bet for continued employment is good health, or at least good management of any chronic conditions, experts say.

And while not all of your health is under your control, plenty of it is. Think of it as part lottery, part lifestyle, says Carolyn McClanahan, a financial planner in Jacksonville, Fla., who began her career as a physician. While the lottery piece is a roll of the dice, you might as well do everything you can to improve your lifestyle. That means eating right, exercising, and cultivating enjoyment in day-to-day life, she says. It’s always a good time to start: Adopting healthy behaviors now can help undo some of the damage that’s been done through years of less-than-ideal habits, McClanahan says.

Yet only 58% of U.S. respondents in the Transamerica survey reported eating healthily, and just 55% reported avoiding harmful behaviors like drinking too much or smoking. The study was conducted in collaboration with Aegon Center for Longevity and Retirement and Instituto de Longevidade Mongeral Aegon.

Since going to the gym costs money, you might be better off ditching your membership (if you can), funneling that savings into a 401(k) and exercising with YouTube videos at home or with a run through your local park. You may pay more for fresh produce, but you’ll save overall if you reduce the volume of what you eat. Pro tip: Switch from 12-inch dinner plates to seven or nine-inch ones, Wu says. Money’s special report Get Healthy, Get Wealthy contains a trove of research on the connection between physical and material well-being.

Those who maintain good health in the decades leading up to retirement reap a double benefit when they stop working, says Ron Mastrogiovanni, founder and CEO of HealthView Services, a Danvers, Mass., company that provides retirement health-care cost data and tools to financial advisors. “If you take care of yourself, save that money and invest it, you’ll have more money in retirement and your retirement health care costs will be less.”