Here's How Many Billions Obamacare Will Cost in 2016 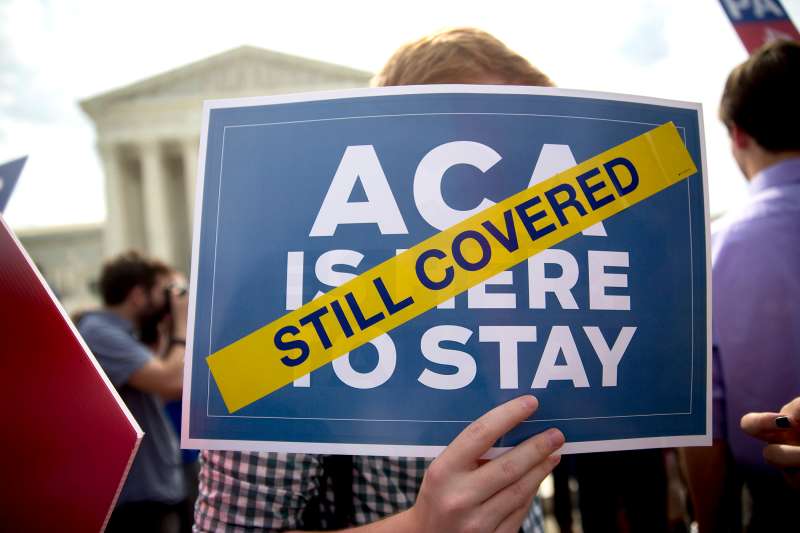 President Obama has touted Affordable Care Act as a way to save money on health care costs. New projections from the Congressional Budget Office, however, anticipate that the federal government will need to spend more on Obamacare than previously thought.

The non-partisan office estimates that the program will cost the federal government $1.34 trillion over the next decade, an increase of $136 billion from the CBO’s predictions in 2015. In 2016 alone, Obamacare will cost a total of $110 billion.

The rising costs are likely caused by higher-than-expected enrollment in the expanded Medicaid program created under the law. The CBO also estimates that about 12 million people are currently covered through Obamacare’s insurance marketplaces this year. The program is expected to reduce the number of insured people by 22 million this year.

The CBO also projects that costs will rise for those enrolled in Obamacare. For those who are already insured, insurance premiums will jump by about 6% a year over the next decade.

That’s because some workers may qualify for Medicaid, a virtually free program. Other employers—those not large enough to be fined for not offering insurance—may decide not to offer Obamacare. Still, employment-based coverage will remain the most popular kind of coverage under the ACA, the report found.