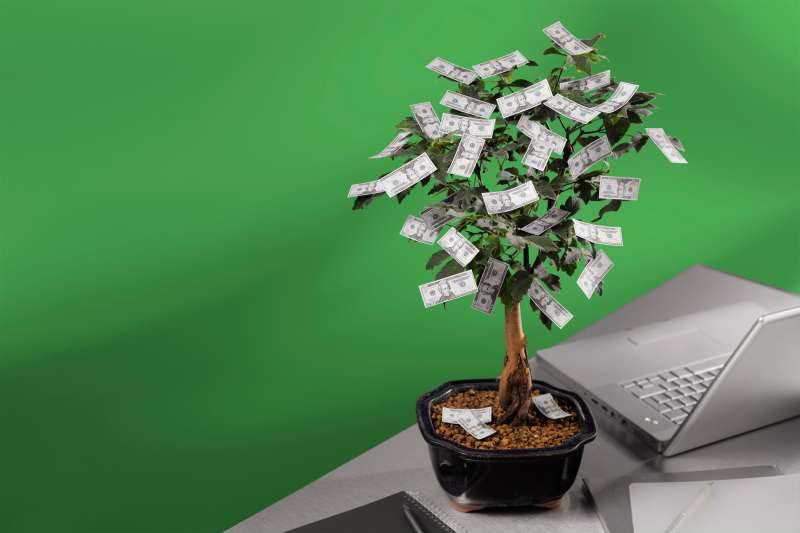 For better or worse, the 401(k) retirement plan has become America’s de facto national savings program. So it would be great news if workers in these plans were, in fact, doing better. An important 401(k) report card, Vanguard’s How America Saves 2016, suggests that the answer is…mixed.

That may not be a surprise, given the continuing criticism of 401(k)s and fears of a looming retirement crisis. But these just-released results offer new evidence highlighting the strengths and weaknesses of these plans. Consider it a wake-up call for retirement savers—and for employers sponsoring 401(k)s. Here are some of the key findings.

Auto-enrollment has also dampened 401(k)s balances. As more new workers are auto-enrolled into their plans, participation rates have climbed to nearly three-quarters of eligible workers vs. two-thirds in 2006. But workers tend to be enrolled at a low 3% contribution rate, and they generally to stick at that level for the long term. “As the effects of auto-enrollment kick in, there are more small balances,” says Vanguard senior research analyst Jean Young, the lead author on the report.

A $200,00 balance may sound like a lot. But it translates into an annual income of just $8,000, assuming a traditional 4% withdrawal rate and a 30-year retirement. That’s hardly enough for a comfortable lifestyle when you stop working. And given the forecasts of below-average market returns, many investing pros suggest using a lower withdrawal rate, perhaps 3%, to avoid running out of money.

Of course, many higher-income workers may stash savings outside their 401(k)s. And younger workers have time to build build larger balances. Still, the typical 401(k) participant with more than 10 years on the job has a balance of just $187,000. And pre-retirees—those ages 55-64— have average balances of just $177,805.

The shift from individually managed accounts to those run by pros has accelerated, with 4 out of 10 investors holding a single target-date fund. It’s not hard to see the appeal of these one-decision funds, which give you instant diversification and an asset mix that gradually shifts to be more conservative as you reach your retirement date. That’s why nearly 60% of investors holding a target-date fund chose it voluntarily vs. just 42% who were auto-enrolled into one. (Another 6% have a balanced fund or managed account).

If current trends continue, some 70% of 401(k) savers will be in a target-date or some other type of managed fund in the next five years, Young says. And that’s likely to benefit their returns. Vanguard’s data show that professionally managed accounts deliver less extreme outcomes than do-it-yourself accounts. Over the past five years, the annualized returns for target-date funds ranged from 6.3% to 8.2%; for individually managed strategies, the range was 1.2% to 12.4%.

Clearly, despite their flaws, 401(k)s still offer the best possible tool for retirement savers. And whatever your gender or income bracket, if you have access to a plan, you are far better off than someone who doesn’t. So stash as much into your account as you can, starting now.