Free-Market Santa Charging Up to $50 for Visits 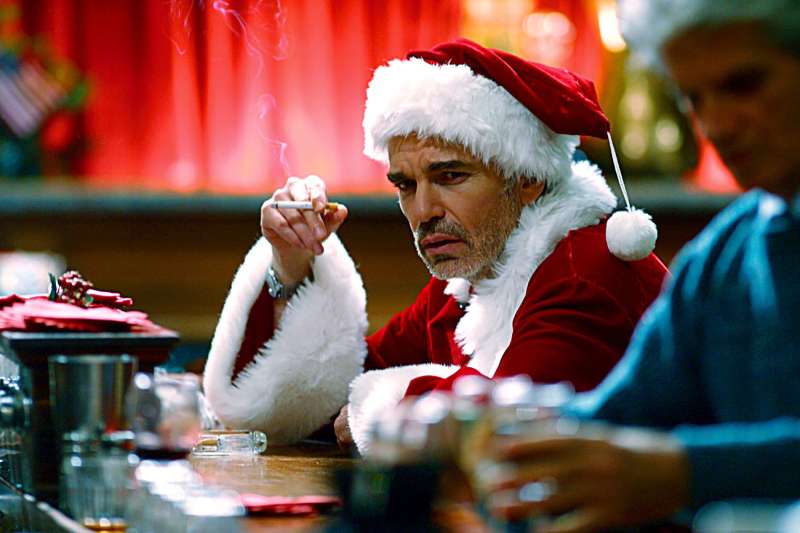 Traditionally, the “Santa” hired by the mall was paid for by the mall, to attract customers and boost the “holiday spirit” and its financial effect. But at the Cherry Hill Mall in New Jersey, they’ve set up a free-market Santa—if you want to sit on his lap, you’ll have to cough up as much as $50.

Of course, in the mythology, this would be quid pro quo. Give Santa some money and he’ll come back on the 25th with something nice—that seems to add a second side to a very long-term one-sided deal. But since the Santa-child dynamic is a little more complicated (hint hint, let’s not ruin this for certain readers, huh), mall-goers are infuriated. Especially since you apparently can’t even see Santa without paying—he’s secluded in a makeshift castle.

According to the Philadelphia Inquirer, the price originally topped out at $75, for the full package that included a video of the Santa visit. The cheaper package includes a photo. In the mall’s defense, the whole thing sounds incredibly expensive—it’s about 15 to 20 minutes long and involves a virtual sleigh ride and has many other characters.

Taking heavy fire from commenters on its Facebook page over the prices that are more reminiscent of other kinds of lap activities, the mall’s owners insisted in a statement that the experience went above and beyond a normal Santa exhibit, reported the Inquirer, which also noted it was free the year before.

As many parents will note, the Cherry Hill exhibit isn’t the only expensive Santa, but typical mall etiquette usually allows kids to at least sit on Saint Nick’s lap free of charge.