5 Shocking Statistics That Show the Persistence of Racial Inequality 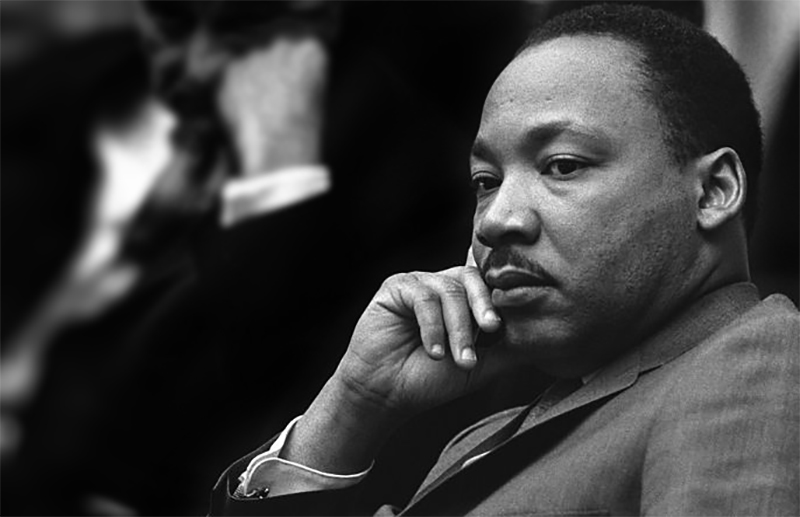 “I may not get there with you,” Rev. Martin Luther King Jr. warned an audience in Memphis on April 3, 1968, the day before his assassination. The address, commonly referred to as his “Mountaintop” speech, was scheduled in support of an ongoing sanitation workers’ strike, and called for fair hiring practices and a fight against poverty along with an end to broader injustice.

But even King might not have foreseen how much economic inequality would remain between whites and African-Americans nearly five decades after his death. The following statistics show stark racial discrepancies across a broad range of economic indicators — from hourly pay to student debt, retirement savings to home ownership and health.

The pay gap between white and black workers actually widened in 2015, the last year measured, according to the Economic Policy Institute. The gap reached 26.7%, up from 18.1% in 1979 — with white workers making $25.22 an hour, on average, while black workers made $18.49. “We’ve found that racial wage gaps are growing primarily due to discrimination … along with rising inequality in general,” said Rutgers University economist William M. Rodgers III, one of the authors of the report.

White families are far more likely to have money put away in retirement savings accounts: 65% of white households have such accounts, vs. only 40% of black households (and 25% of Hispanics), the Economic Policy Institute found in an analysis of 2013 Survey of Consumer Finance data. And among those who are saving, the median balances for black and Hispanic families (both $22,000) lag far behind the $73,000 put away by the median white family.

Over the last couple of decades, the student debt gap between black and white college graduates has ballooned. Blacks who graduated with bachelor’s degrees owed $52,726 on student loans four years later, on average, compared with $28,006 among whites, according to a recent Brookings Institute study that looked at 2008 graduates. There are a variety of reasons, including additional debt taken on for graduate programs — but the gap is nonetheless more than 13 times the disparity found in a similar analysis of 1993 graduates.

Black Americans are less likely to own their own homes than whites. That’s largely an outgrowth of other disadvantages, including lower overall education levels and lower incomes, according to Trulia chief economist Ralph McLaughlin. But housing is also its own form of privilege that tends to perpetuate itself across generations. Controlling for other factors, those whose parents owned their own homes are nearly three times more likely to become homeowners themselves, according to McLaughlin — another factor that puts black would-be homeowners at a disadvantage.

While U.S. infant mortality rates have declined across the board, black infants still have more than twice the mortality rate of white infants, according to data from the U.S. Department of Health and Human Services. Among the factors singled out: African-Americans died of Sudden Infant Death Syndrome at twice the rate of whites, and African-American mothers were more than twice as likely as whites to either not get prenatal care, or begin it in the third trimester of pregnancy.