Everything You Should Know about Snapchat's Big IPO 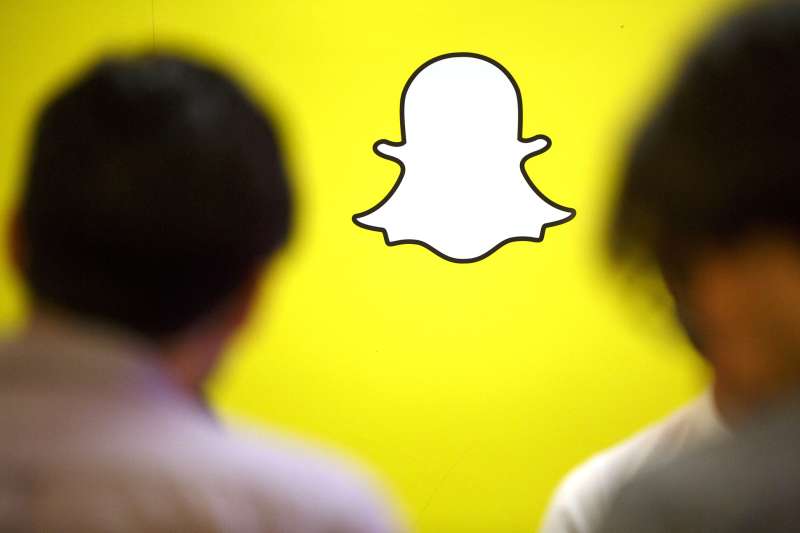 The Snapchat logo is displayed during the TechFair LA job fair in Los Angeles, California, U.S., on Thursday, Jan. 26, 2017.
Bloomberg via Getty Images

Investors in search of the Next Big Thing will be fixated on Snap this week.

The creator of the popular Snapchat app is set to debut on the New York Stock Exchange on Thursday, at a reported valuation of $25 billion. That would immediately make this 6-year-old, profitless social media darling more valuable than established blue chip names such as American Airlines and Viacom.

Further fueling excitement surrounding this photo sharing and instant messaging company — Snap actually refers to itself as a “camera company” — is the fact that the initial public offering market has been relatively barren over the last few years.

And Snap is the first in a series of next-gen tech leaders — a list that includes Uber, Airbnb, and Pinterest — to hit Wall Street.

But while Snapchat has proven that it’s not a fad, that doesn’t necessarily make Snap a sound investment.

Here’s why you should be concerned:

The narrative that Snap officials are trying to push on investors is one of growth and potential — in other words, this is potentially another Facebook.

At first blush, that argument seems reasonable. This Venice, Calif.-based company grew earnings to more than $400 million in 2016, up from $59 million the year before, as advertisers used the platform to reach a young millennial audience. Users under the age of 25, according to a recent company filing, visit the app 20 times a day, spending half an hour watching friends’s stories and sending pictures.

With almost 158 million daily active users, Snapchat already has a bigger audience than Twitter, three-fifths of whom snap or chat daily. And there is much room to expand since the vast majority of its customers are based in the developed world. What if they figure out how to find millennials, and their parents, outside of the U.S. and Europe?

Yet it may be the case that Snapchat has to look beyond the U.S. and Europe because its daily active audience, while huge, flatlined in the final three months of 2016.

This is where Twitter is instructive. Despite having the Commander-in-Chief as its most visible customer, Twitter has had difficulty gaining traction. Last quarter the social media platform missed revenue expectations by more than $20 million, despite seeing an increase in users and time spent on the platform. Since going public in November 2013, Twitter has lost nearly two thirds of its value.

While Snap wants to be seen as the next Facebook , there’s still the old Facebook to contend with. And in the photo-sharing space, Facebook is the $392 billion elephant in Snapchat’s room.

Snap officials have noted that “Our competitors may also develop products, features, or services that are similar to ours or that achieve greater market acceptance.”

That’s code for Instagram Stories, which Facebook launched last August, around the same time Snapchat’s audience leveled off. Instagram Stories already has as many daily active users as Snapchat.

Worry #3: The deck is stacked against you in most IPOs, especially hot ones

Wall Street is littered with sexy IPOs that looked great on the first day of trading, but went downhill from there. Groupon , Zynga , and Twitter all fell by at least double digits in the year after their IPOs, with Groupon losing nearly 86%.

Even when Facebook launched into the world in May 2012 to much fanfare, dreams turned scary in the following months when the stock dropped by nearly 50% on fears that the social networking company couldn’t figure out mobile ads. It took almost a year before Facebook returned to its IPO-level, before quadrupling in value.

This is par for the course in IPOs.

Research by Jay Ritter, a finance professor at the University of Florida, shows that that the honeymoon period after IPOs wears off quickly. From 1970 to 2012, the typical IPO slightly outperformed similar-sized stocks in the market in the first six months of trading.

“For risk-averse investors, my opinion is to avoid the IPO and adopt a wait-and-see approach,” writes VentureDeal.com chief executive Donovan Jones on Seeking Alpha. “Based on the company’s first few reporting periods as a public company, there may be a buying opportunity six to 10 months post-IPO at a better entry point.”

Worry #4: This stock is expensive.

Snap is going public under vastly different circumstances than Facebook. At their respective IPO dates, Facebook “reported positive 27% net income margins in the year before going public,” according to Needham’s Laura Martin, while Snap lost $515 million.

Since Snap lost so much money last year, you can’t use the traditional price/earnings ratio to gauge its frothiness. But if you look at the stock on a price/sales ratio basis, Snap is starting out from a very expensive place.

That’s an awful lot to pay for potential. At the very least, it means that one disappointing quarter could cause investors to flee.

Part of the allure of being a stock holder is that you get some say, in theory, in the direction of the companies you invest in. That’s not necessarily the case with Snap.

Shares come in three classes, with Class A shares holding no voting authority. B shares get some say, but C shares — controlled entirely by the company’s founders — are where the power resides.

Almost 90% of the company’s ownership is wrapped up in this class, which means the company’s co-founders Evan Spiegel and Robert Murphy will have a lot of protection from activist investors.

If the company fails to grow rapidly, they’ll have no one to blame but themselves.

But that also means that shareholders will have little recourse to affect change at the top should reality disappoint.