Why Nobody Does Their Grocery Shopping at Target 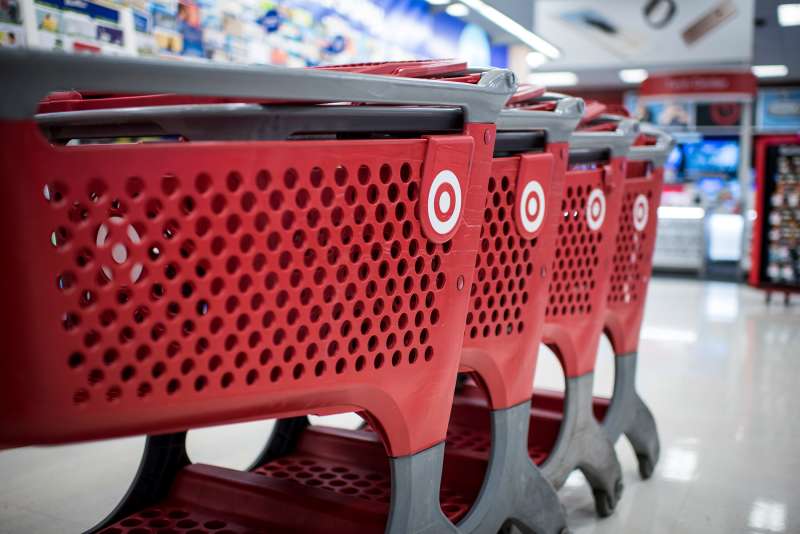 It’s easy to understand why Target wants to be the place shoppers regularly scoop up their groceries. Most people go on grocery runs once a week or more, and every time they pick up essentials the store can tempt them with unplanned impulse purchases—which are typically far more profitable than the milk, eggs, and bread on shoppers’ lists.

But despite a long push to become a one-stop, all-purpose shopping destination just like Walmart, Target has struggled greatly with grocery operations. Specifically, Target hasn’t been able to get shoppers to pick up fresh perishable goods like meat and produce frequently enough for the business to make sense.

“They will continue to have a problem with spoilage. They need to double their traffic for perishables to be successful,” Kurt Jetta, CEO of the retail and consumer analytics firm TABS Analytics, told the Wall Street Journal.

The Journal has previously reported that Target has had particular trouble getting millennials to bite on its grocery offerings. And it’s pretty easy to see why Target’s groceries have failed to gain traction with millennials and the public in general. The grocery section at Target isn’t as cheap as Aldi or Walmart, and it certainly doesn’t boast the high quality and selection of Whole Foods or specialty stores.

Read Next: 10 Ways the New 365 by Whole Foods Store Is Different From Regular Whole Foods

In other words, Target is “sitting in the middle of no man’s land” with its groceries, as COO John Mulligan openly admitted in early 2015. Shoppers who happen to be in Target for other reasons may swing by the grocery section to browse briefly or pick up a gallon of milk, but few seek out Target as a grocery-shopping destination. You’ll shop there in a pinch, but it’s not your first option.

This means that Target isn’t getting one of the main benefits of selling groceries in the first place—attracting shoppers frequently, with the idea that they’ll buy other things while picking up essentials once or twice a week.