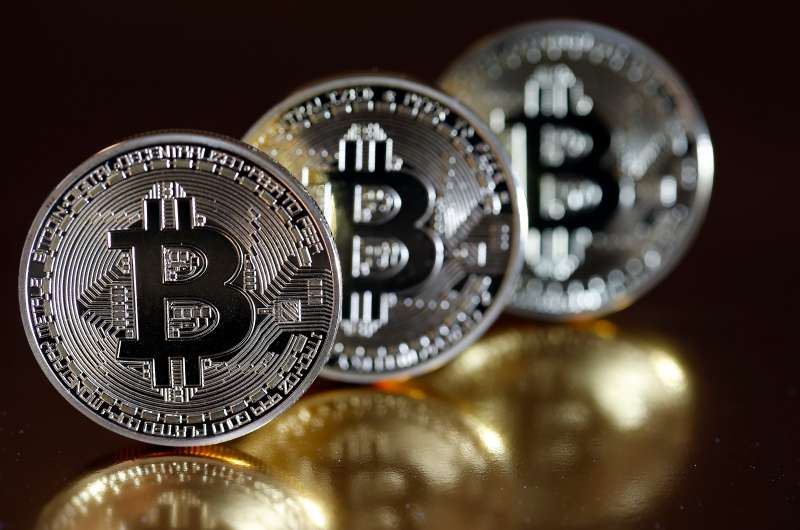 Many investors thought the idea of a cryptocurrency fund was dead on arrival due to stiff regulatory hurdles. But the possibility of a Bitcoin ETF just got a new breath of life — and that could be bad news for the cryptocurrency craze.

The Securities and Exchange Commission has quietly begun the formal process of soliciting public opinion on whether two proposed ETFs that are seeking to track Bitcoin futures contracts should be listed on the NYSE Arca exchange.

At the same time, the Chicago Board Options Exchange is lobbying the SEC to reconsider its earlier position of blocking approval for crypto funds. In January, the SEC’s director of investment management, Dalia Blass, indicated that the commission was not likely to sign off on any cryptocurrency ETF until questions about the volatility and security of cryptos were addressed.

The CBOE’s position is understandable. Bitcoin futures contracts began trading on the CBOE in December, so the exchange has a vested interest in the adoption of cryptocurrency funds and ETFs, as they could significantly boost trading in Bitcoin contracts.

Still, these recent developments have given fans of cryptocurrencies a ray of hope.

Why the Arrival of Bitcoin Funds Could be Dangerous

But this may be a case of “be careful what you wish for.”

History is replete with examples of “hot” investing trends turning cold once they reach sufficient popularity for the financial services industry to launch mass-marketed funds.

So called “absolute return” funds, which promise a modest, steady return regardless of the market environment, were launched in droves in the depths of the most recent bear market — just before stocks began to take off in what became the second-longest bull market in history.

When investors began clamoring for cryptocurrency funds late last year, Bitcoin was trading above $19,000. Today, Bitcoin has fallen to $6,750. Who knows where it will be once the Bitcoin ETF actually launches?

If You Really Want a Bitcoin Fund, You Don’t Have to Wait

For people with real conviction in cryptos, there are indirect ways you can invest in them via other types of funds now — though the choices are limited and not extremely enticing.

Someone with a significant amount of money to play with could invest in the Bitcoin Investment Trust, for example. Run by Grayscale Investments, it comes with some pricey caveats, like a 2% expense ratio and a $50,000 minimum investment. You also need to show you make at least $200,000 in income a year or have a net worth of $1 million to even consider it as an option. That’s not exactly a consumer friendly avenue.

The cryptocurrency exchange Coinbase recently launched an index fund that offers exposure to four cryptocurrencies – Bitcoin, Ethereum, Bitcoin Cash and Litecoin – but again, you must be an accredited, high-net-worth investor, with the same income requirements. And you have to be willing to accept the steep annual fees as the Bitcoin Investment Trust.

And a few ETFs provide a little exposure to Bitcoin, even though it’s a small percentage of the overall fund portfolio. ETF.com named ARK Innovation the best ETF of 2017, in part because it invested 6% of the portfolio in the Bitcoin Investment Trust last year. ARK has reduced that exposure to 0.54% of the portfolio.

While ARK left Bitcoin at a good time, it leaves those interested in more direct crypto commitment with few options — for now.