U.S. Military Will Open All Combat Jobs to Women 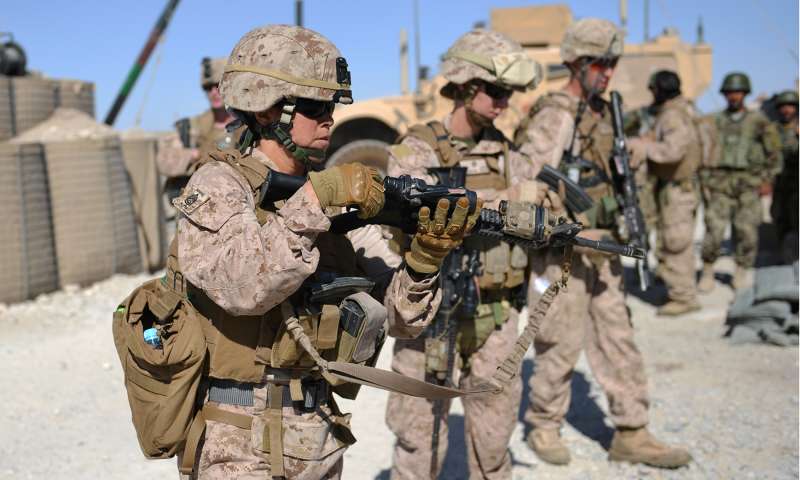 Defense Secretary Ashton Carter announced Thursday during a press briefing that the military must open all combat jobs to women. The new policy will take effect after 30 days.

Carter said the U.S. cannot afford to cut off half of the country’s talents and skills, and that all positions in all branches will be open to women, with “no exceptions.” While the ban on women serving in combat roles was lifted in 2013, the military could still request women be barred from certain roles.

Carter’s announcement is in direct contradiction to the Marine Corp’s assertion that women should not be allowed in certain positions — including infantry and machine gunner — citing studies that say mixed-gender units don’t perform as well as all-male units.

“Defending this country is our primary responsibility, and it cannot be compromised,” Carter said. “That means everyone who serves in uniform — men and women alike — has to be able to meet the high standards for whatever job they’re in.”

The armed services have until Jan. 1 to submit plans to make the change. The announcement opens about 220,000 jobs to women that were previously reserved for men.

Carter acknowledged that “implementation won’t happen overnight,” and that “there will still be challenges to overcome.”

Read Next: The Veteran’s Guide to Financial Success