How Your Wage Today Compares to What You'd Earn in 1973 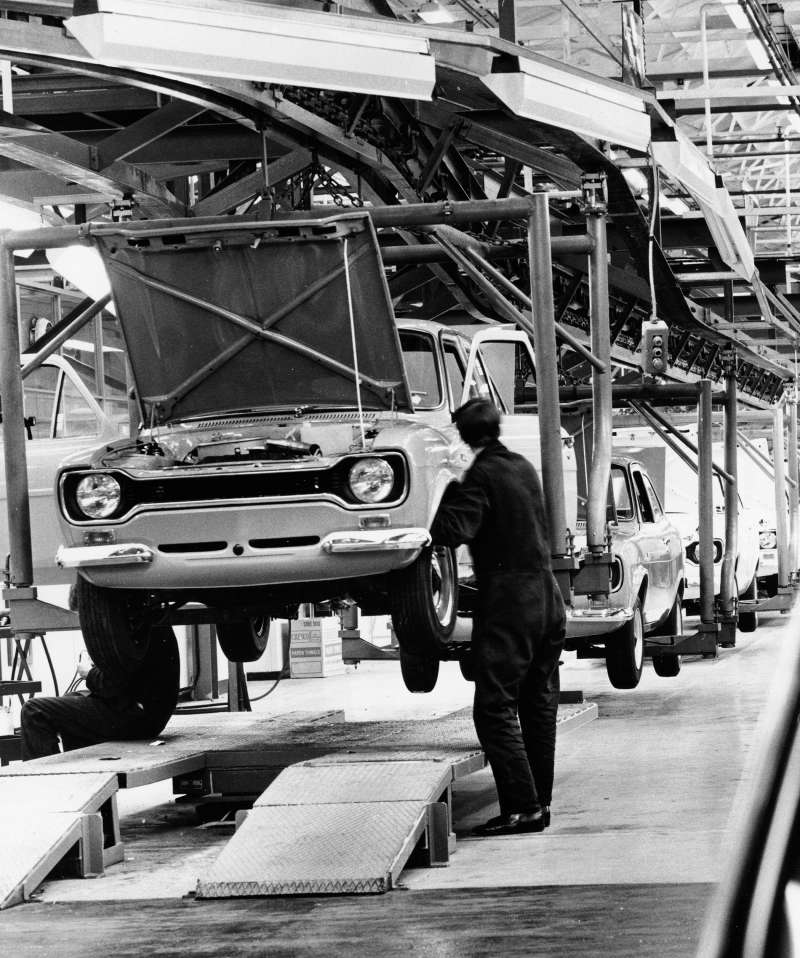 That’s about $2,900 less then he would have earned in 1973. In that year, the median male wage—that is, the earnings of a man doing better than half of other men—was $53,294, if adjusted for inflation.

Women saw more progress in their earnings. The inflation-adjusted salary of the median female worker increased 30% in the 41 years between, going from $30,182 to $39,621, according to the Census Bureau’s annual report on income. But the typical full-time employed woman still earns less than her male counterpart.

In an interview with the Brookings Institution’s David Wessel, labor economist Larry Katz of Harvard University said men’s wage stagnation is the result of rising wage inequality and the growing gap between the highest-paid earners and everyone else.