What's the Difference Between a Tax Credit, Tax Deduction, and Tax Exemption? 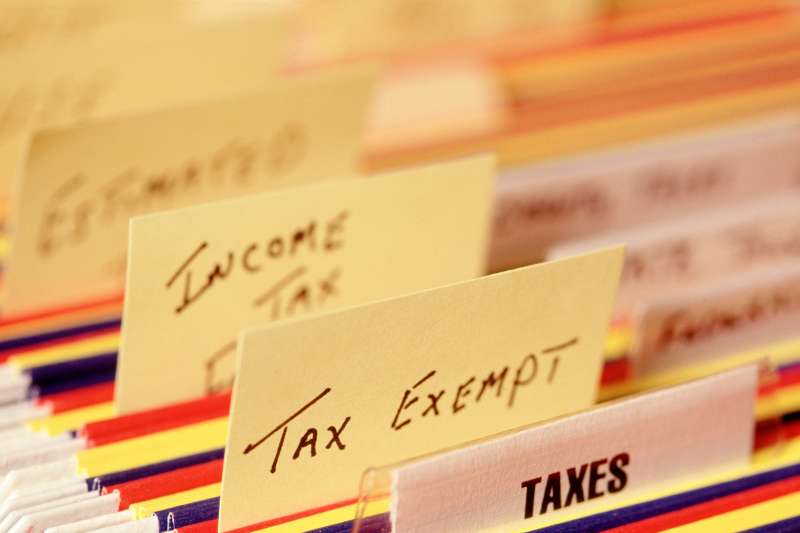 Are you taking all the tax breaks you’re entitled to? Experts say you might be able to reduce your tax bill by taking advantage of the many exemptions, deductions, and credits built into the tax code.

Tax exemptions, deductions, and credits are all mechanisms that can reduce how much you ultimately pay in taxes.

This is the last year you can claim many of these breaks. The tax changes passed into law late last year won’t affect your filing this year. So you’ll definitely want to take this one last chance to claim all the tax relief for which you’re eligible.

“Exemptions are above-the-line deductions that allow you to reduce your overall income,” said Mark Jaeger, director of tax development at TaxAct. The most common of these, he said, are personal tax exemptions that let you write off a certain amount per eligible person in your household.

Currently, taxpayers are allowed to claim a personal tax exemption of $4,050 apiece for themselves, their spouse (if married filing jointly), and dependent kids. While the standard deduction is being doubled for tax year 2018, personal exemptions are being eliminated.

Tax deductions: Above- vs. below-the-Line

Tax exemptions and deductions both reduce your amount of taxable income, said Gil Charney, director at The Tax Institute at H&R Block. “It’s not a reduction of your tax liability, but it does reduce your taxable income,” he said.

If the amount of your tax deductions is high enough, you could lower your income enough to drop into a lower tax bracket, said Lisa Greene-Lewis, tax expert at TurboTax.

Unlike exemptions and deductions, tax credits work a little differently. “A credit reduces the taxes you owe, dollar for dollar,” Greene-Lewis said. You can be eligible for credits even if you don’t itemize and just take the standard deduction.

Tax pros say people miss deductions and credits often because they don’t realize all of the tax breaks available to them. Greene-Lewis said that the Earned Income Tax Credit, for instance, often goes unclaimed. “There are people that don’t file taxes that are definitely eligible for the EITC because it’s for lower to middle income, a lot of people may think they’re under the income filing threshold, but they could be be eligible for that credit and eligible for a refund for federal taxes taken out of their paycheck.”