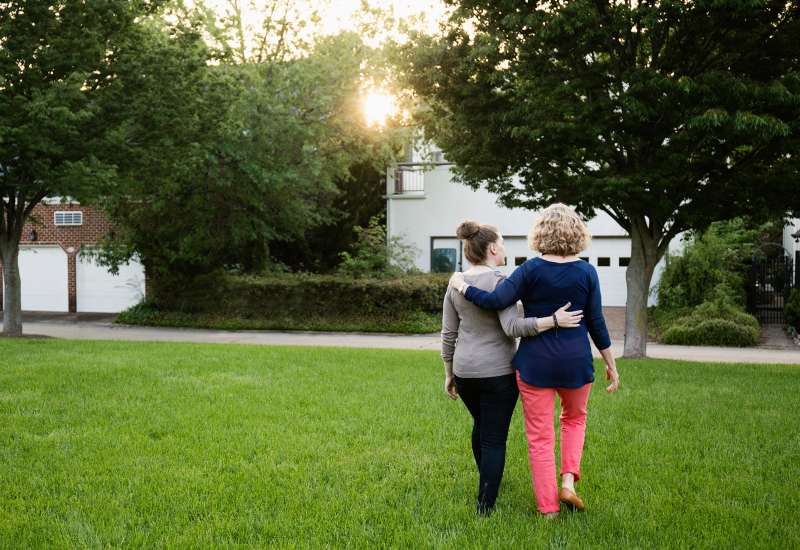 So much for financial independence — over 40% of young adults between the ages of 25 and 32 who don’t live at home still receive some sort of financial help from their parents.

That’s according to a new paper in the journal Social Currents by Anna Manzoni, an assistant professor of sociology at North Carolina State University, who examined the relationship between parent-child cohabitation and financial support. Using data on 6,471 people between the ages of 18 and 32, Manzoni also found that attending a four-year educational institution makes people more likely to rely on mom and dad, especially those from higher socioeconomic backgrounds.

Read Next: How to Avoid Paying for Your Kids Forever

When the ever-increasing cost of tuition is paired with the low-wage reality for many college-educated Americans, it’s hardly a shock that more and more young adults are relying on parental support longer than previous generations. What’s perhaps more surprising is that the study found that young adults who are financially supported by their parents after age 25 are “much more likely” to live with them, and that those who received financial support during college were more likely to return to the nest than those who did not.

Read Next: Millennial’s Guide to Moving Out of Your Parent’s Home